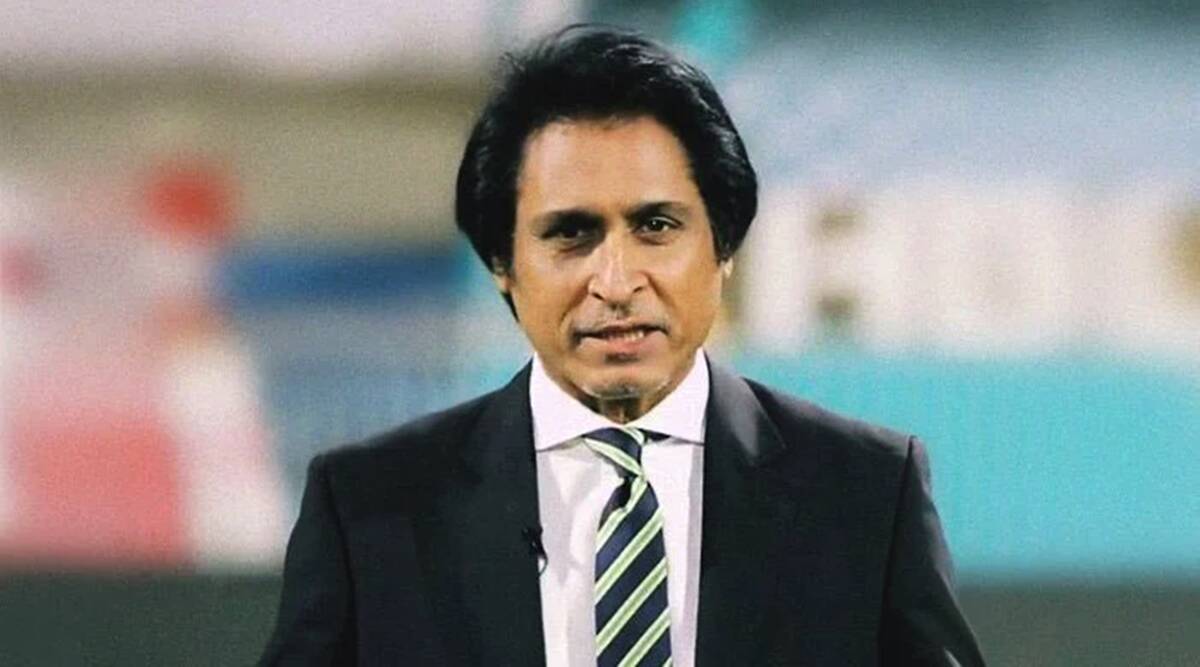 Appearing before the Senate Standing Committee on Inter-Provincial affairs on Thursday in Islamabad, Ramiz said it was time for the PCB to reduce its dependence on funding from the ICC and start tapping the local market. 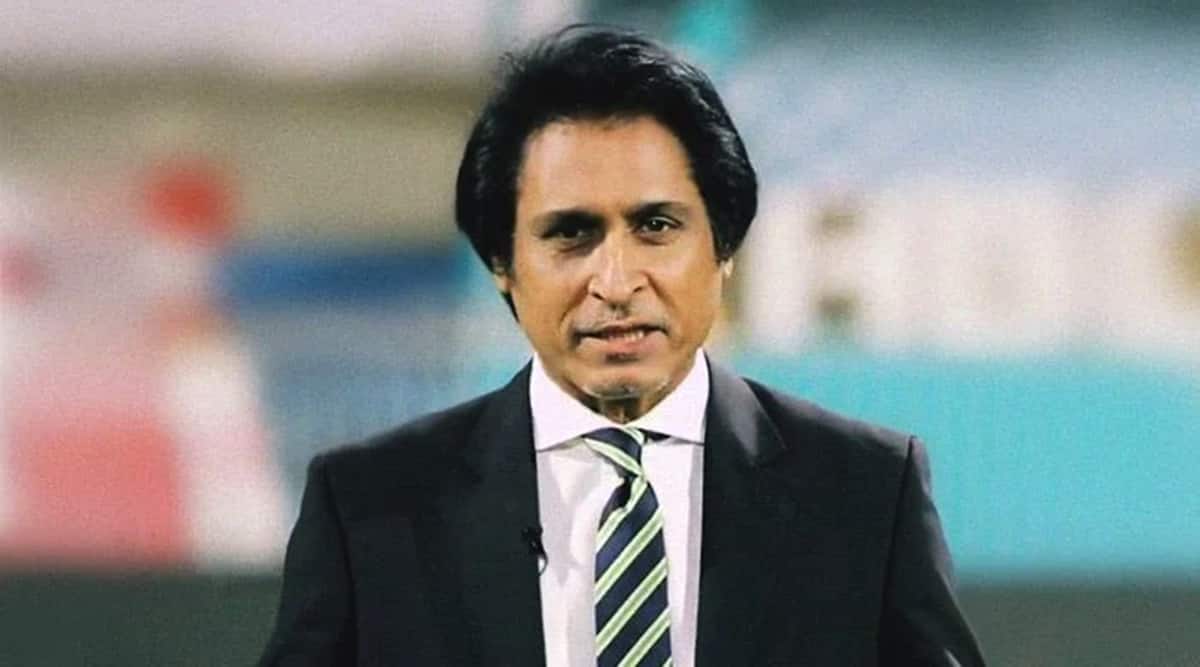 Pakistan Cricket Board chief Ramiz Raja says the PCB can “collapse” if India wants as 90 per cent of the ICC’s funding comes from that country, which effectively means that the sport here is being run by “India’s business houses”.

Appearing before the Senate Standing Committee on Inter-Provincial affairs on Thursday in Islamabad, Ramiz said it was time for the PCB to reduce its dependence on funding from the ICC and start tapping the local market.

“The ICC is a politicised body divided between the Asian and Western blocs and 90 per cent of its revenues are generated from India. It is frightening,” the PCB Chief said, adding that 50 per cent of PCB’s budget comes from ICC funding.

“In a way India’s business houses are running Pakistan cricket and if tomorrow the Indian PM decides he will not allow any funding to Pakistan, this cricket board can collapse,” he added but did not elaborate on the specifics.

Ramiz said the ICC had become more of an event management company and the PCB would have to make its voice heard if it does not want a repeat of the cancellation of confirmed series by New Zealand and England on security grounds.

“What New Zealand did was unacceptable because till now they have not shared any information with us on what led them to abandon the series in Pakistan. But they are now trying to reschedule the series,” he said.

Ramiz hinted that there could be some good news regarding the postponed New Zealand series in a week’s time.

He indicated that New Zealand cricket board was working on a new schedule to tour Pakistan.

Senior Senator Raza Rabbani suggested that Pakistan should now not play against New Zealand and refuse any series but Ramiz pointed out that this would not be possible as the country is part of a larger international cricket community.

“The good thing is they are working on something which means they want to mend things with us.”

The New Zealand cricket team had arrived in Pakistan on September 11 for the first time in 18 years to play three ODIs and five Twenty20 Internationals but left on September 19 without playing any match after their government and security agencies cited security concerns.

Ramiz, in a candid briefing to the Senators, also said he would unveil his plans for Pakistan cricket and the board in a week or 10 days’ time.

“To me it is simple if the national team cannot do well and win matches it means that everyone in the board from the tea man to the top official have failed in their duties,” he said.