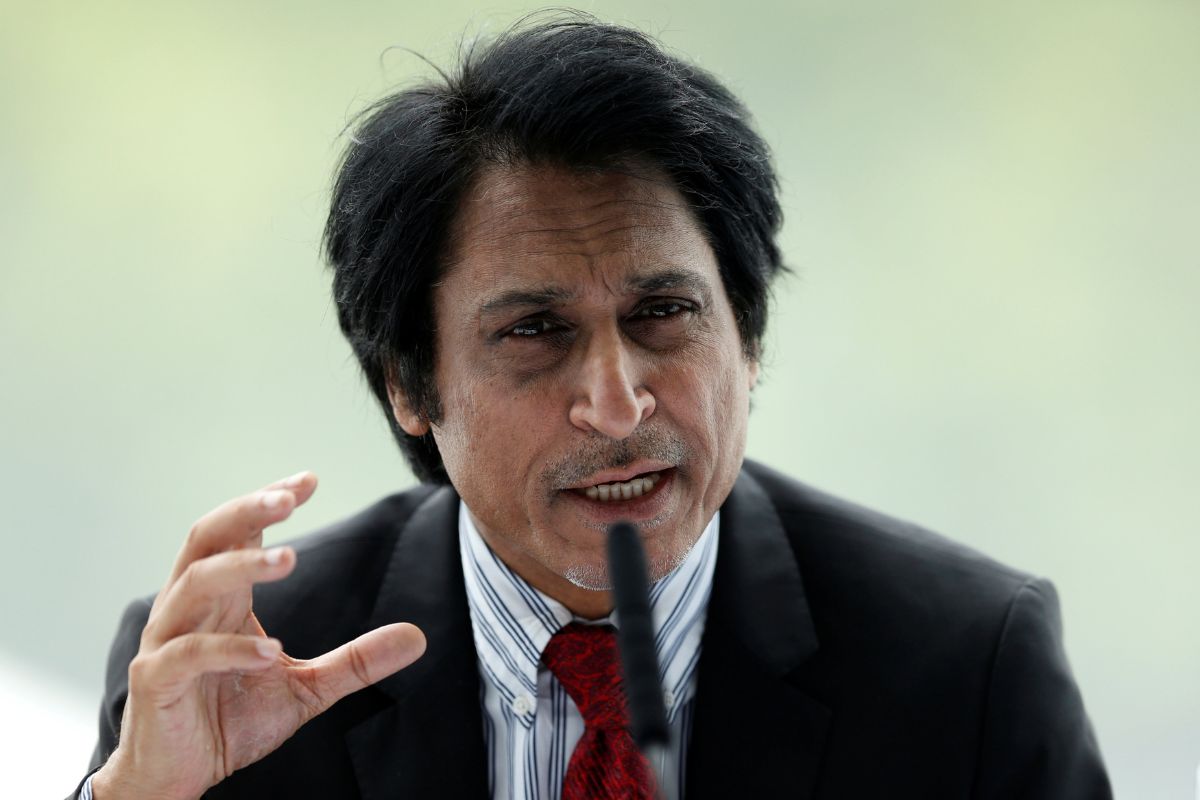 Former Pakistan captain Ramiz Raja has been sacked as chairman of the country’s cricket board (PCB) after the 3-0 Test series whitewash by England, his interim replacement Najam Sethi said on Thursday.

“The cricket regime headed by Ramiz Raja is no more. The 2014 PCB constitution stands restored,” Sethi, who previously served as the head of the PCB, said on Twitter.

On Wednesday, the Dawn newspaper said that Sethi will head a new 14-member committee that includes former Pakistan cricketers Shahid Afridi and Sana Mir for the next four months until elections are held.

“The Management Committee will work tirelessly to revive first-class cricket. Thousands of cricketers will be employed again. The famine in cricket will come to an end,” Sethi said.

“Thank you all cricket enthusiasts for welcoming the change in PCB affairs. Please wish our team good luck going forward. There is a lot of work to be done and some undone.”

Raja enjoyed a fairly successful stint, convincing Australia to tour Pakistan earlier this year for the first time since 1998 after New Zealand and England cancelled tours in 2021, citing security concerns.

But England returned to Pakistan this year and sealed their first series win in the Asian nation since 2000-2001, winning Tests in Rawalpindi, Multan and Karachi.

Major international teams had been reluctant to travel to Pakistan due to security concerns since six policemen and two civilians were killed in a 2009 attack on a bus which was carrying the Sri Lanka cricket team in Lahore.

Raja’s exit was only a matter of time after former Pakistan Prime Minister Imran Khan, who had appointed him last year, was ousted in April after losing a confidence vote in parliament.

The Pakistan PM is the patron of the PCB.

After his retirement, Raja became a cricket commentator. The 60-year-old was also PCB’s chief executive from 2003 to 2004.

Pakistan reached the final of the Twenty20 World Cup in Australia this year, where they lost to England.

They will play a home Test series against New Zealand starting on Dec. 26 in Karachi.