The Zimbabwe team is scheduled to reach Pakistan on October 20 after which the Pakistan Cricket Board (PCB) is expected to schedule their T20I and ODI matches in Multan and Rawalpindi. 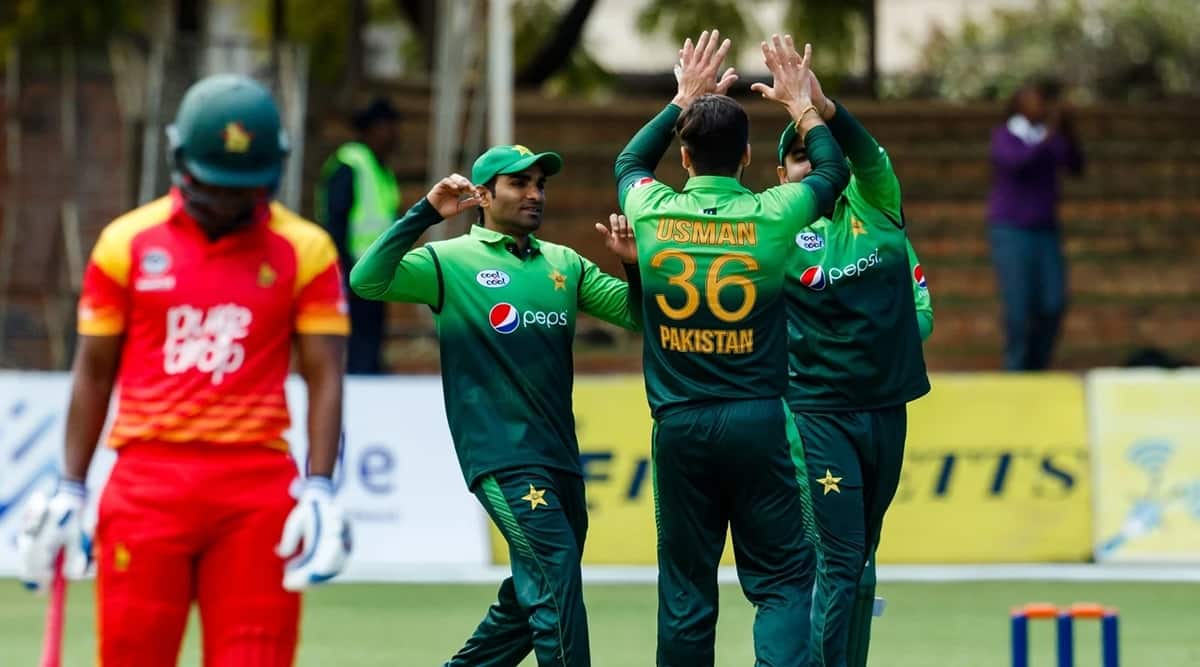 The Pakistan Cricket Board (PCB) has approached the England Cricket Board, seeking advice about creating a bio-secure environment for the forthcoming international series against Zimbabwe.

The Zimbabwe team is scheduled to reach Pakistan on October 20 after which the Board is expected to schedule their T20 and ODI matches in Multan and Rawalpindi.

“These two venues are under consideration since both will be hosting the National T20 Championship in a bio-secure environment because of Covid-19 restrictions,” a PCB source said.

According to the source, the series against Zimbabwe is being taken very seriously by the Board as it will allow the PCB to invite other teams to Pakistan in future even if the Covid-19 pandemic does not die down soon.

The PCB will also be hosting four remaining matches of the Pakistan Super League 5 in November in Lahore with the domestic season also in full swing from late September to February.

The PCB after its national and A teams tour New Zealand in November-December is yet to decide whether to invite South Africa for a series before the PSL begins in February or to tour South Africa after the league ends in late March.

The PCB is also hopeful for future tours by New Zealand, Australia and England in the next 20 months.