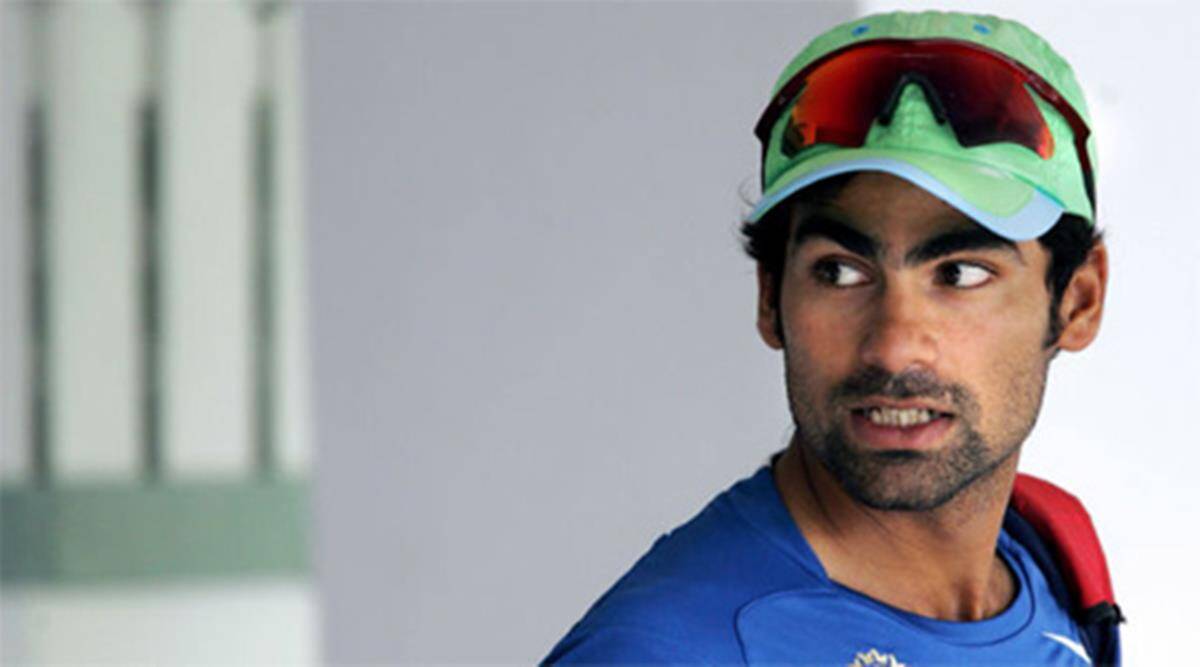 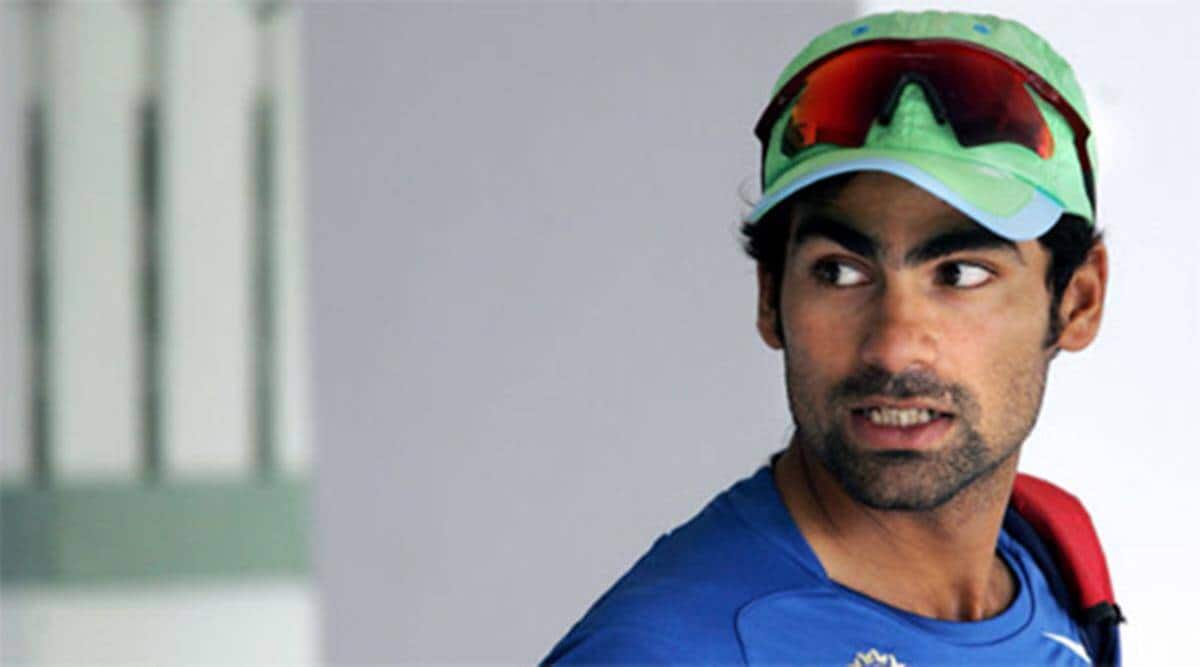 Assistant coach Mohammad Kaif reckons the first match in the second half of the Indian Premier League will set the tone for the rest of the tournament for table toppers Delhi Capitals.

The second leg of the T20 league, which was suspended in May due to the increasing COVID-19 cases in India and multiple infections in the IPL bio-bubble, is scheduled to resume in the UAE from September 19.

The Capitals are currently perched on top of the points table with 12 points from eight matches.

“There has been a big break after the first half of the IPL, but we are fortunate that most of the players have been playing international cricket regularly,” Kaif was quoted as saying in a media release.

“We have a well-balanced side as there are players with international cricket experience and domestic players, who have been putting in good performances. The first match is going to be crucial for us.

“Our performance in the first match will set the momentum for us,” he said.

Kaif added that the roles of some of the players in the team may change because of the change in venue from India to UAE.

“We played well in India and now we have to carry forward our performance here in the UAE. The roles for some of the players compared to the first half of the IPL may change because the conditions are different here.

“We have to start afresh in the second half of the tournament. We are looking to get used to the conditions here in the next few days and also play a couple of practice matches,” said the 40-year-old.

Star batsman Shreyas Iyer, who missed out on the first half of the season due to a shoulder injury, his returned to the side for the second leg.

“There are not many changes to the squad as compared to the first half of the tournament, however the biggest plus for us is that Shreyas Iyer is back in the squad.

“He is a fantastic player and he’s been playing well for us in the last couple of seasons. We are looking forward to seeing him play this season,” Kaif said.

The Capitals are set to take on the Sunrisers Hyderabad on September 22.