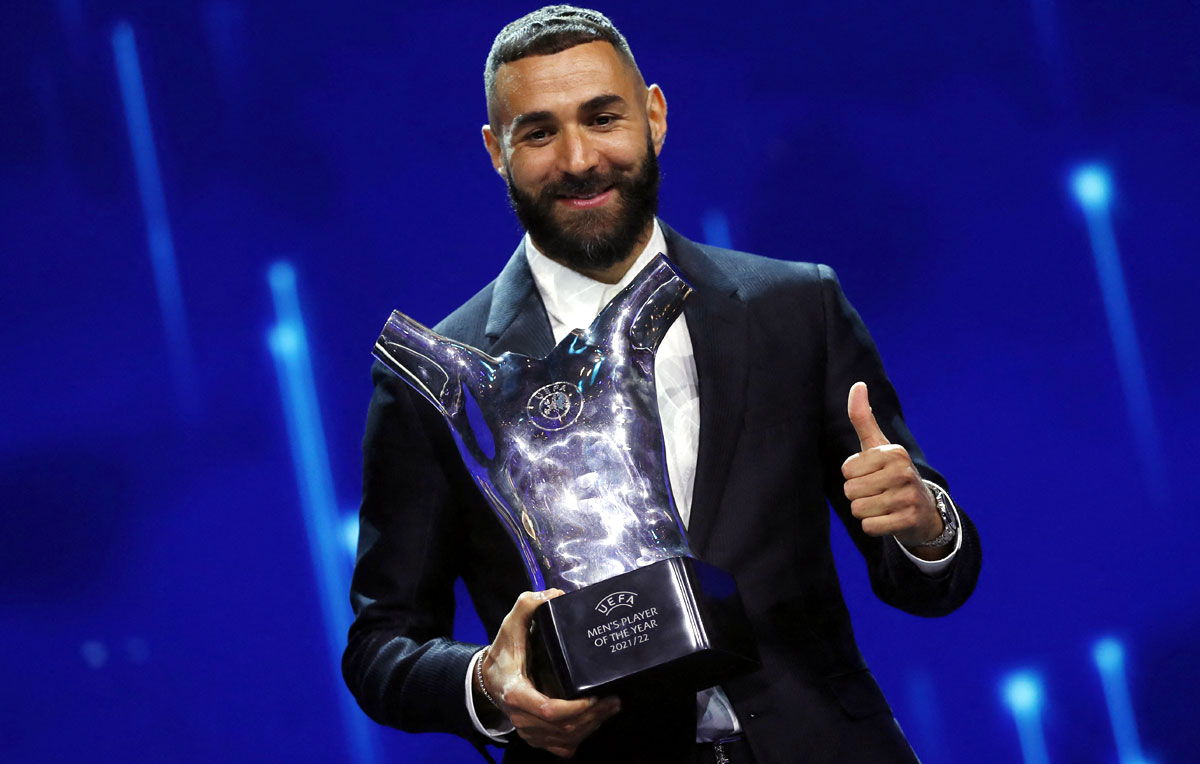 Real Madrid striker Karim Benzema was named UEFA Player of the Year and Carlo Ancelotti took the coaching honours after they led the club to a record-extending 14th Champions League title last season.

Benzema was in red-hot form, scoring 15 times in the competition and lifting the trophy for a fifth time in his career after the Spanish side beat Liverpool in the final.

Ancelotti became the first coach to win Europe’s most prestigious club trophy four times. He first won the title with AC Milan in 2003 and 2007 before claiming it with Real in 2014. 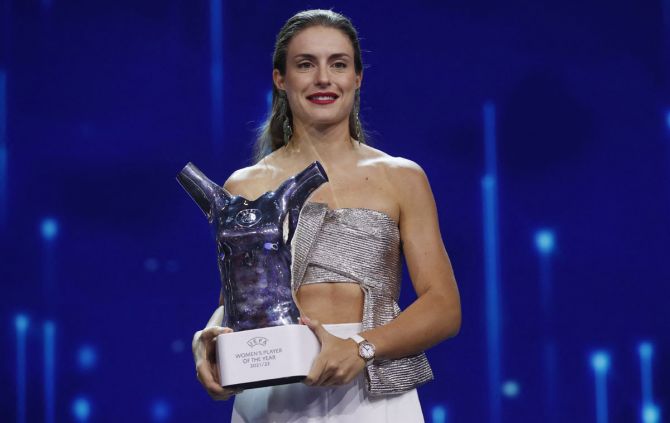 When asked how he had become the most successful coach in the competition, Ancelotti said: “The passion I have for the sport and the quality of the players.

“Last season there was a fantastic connection between the veterans and young ones, there was fantastic chemistry with the supporters that helped us reach an unbelievable achievement.”

On Benzema, Ancelotti said: “Karim is not just a fantastic striker and top scorer, he’s a fantastic footballer, supported by great attitude day by day.

“Compared to last year, this year he improved his knowledge, he knows the game really well, how to manage the game and he’s a strong leader in the dressing room and a good friend of mine. We are lucky to have Karim.” 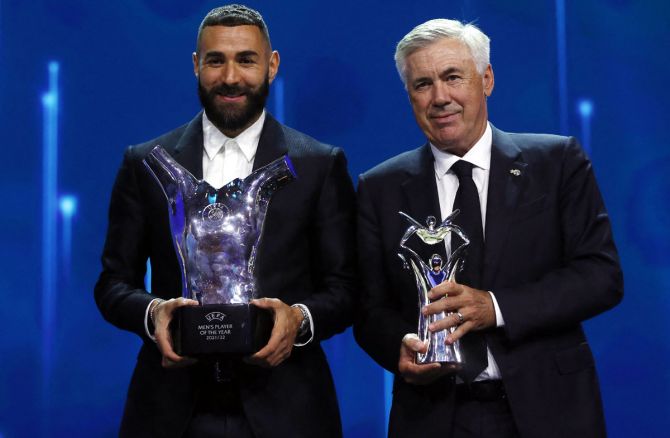 Putellas, who won award last year along with the Ballon d’Or, netted 34 goals for Barcelona last season as the club won all the domestic trophies and reached the Champions League final.

However, the 28-year-old did not play in the Euros after tearing her knee ligaments in training.