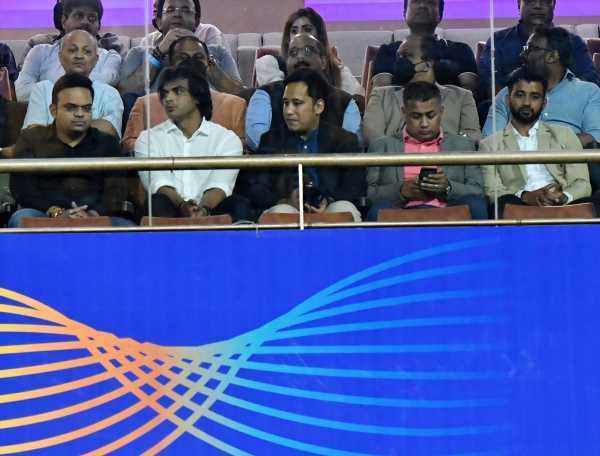 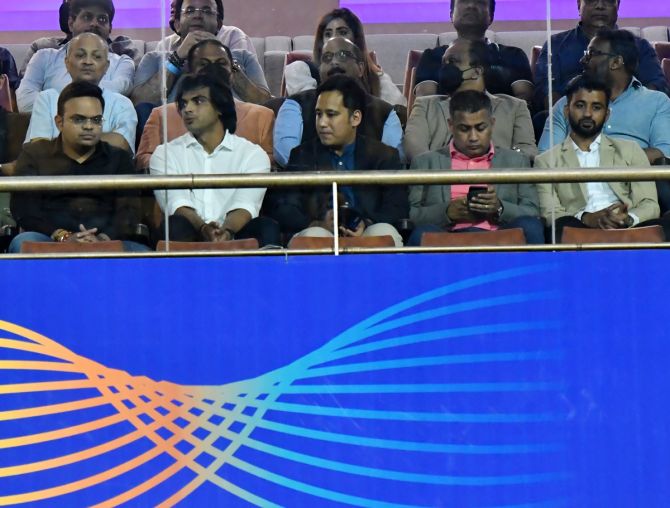 The Indian Premier League 2022 got underway on Saturday at the iconic Wankhede Stadium in Mumbai and despite the overall attendance for the match being reduced to 25 per cent of the stadium capacity, some of the biggest names in the Indian sporting and cultural arena were spotted in the crowd. 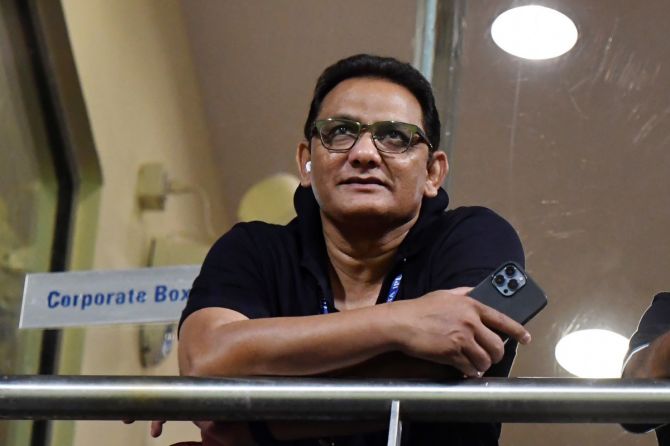 Former India Captain Mohammed Azharuddin was also spotted at the venue, watching the action from the VIP Box. 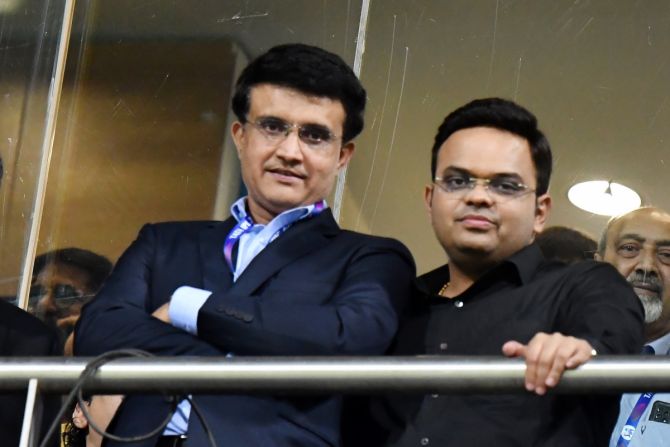