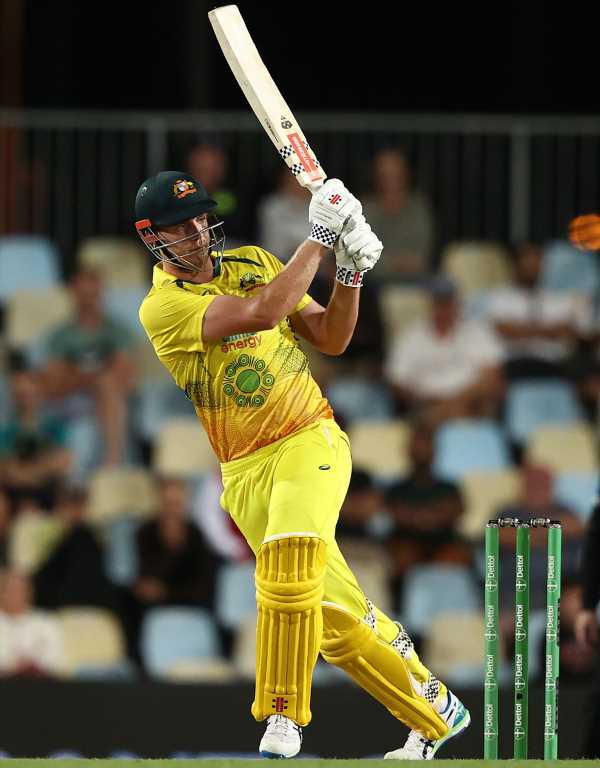 Cameron Green braved cramps to smash a career-best 89 not out and secure Australia’s nervy two-wicket victory against New Zealand in the opening one-day international in Cairns on Tuesday.

Chasing 233 for victory, Australia slumped to 44/5 before Green combined in a 158-run stand with Alex Carey, who made 85, to revive their chase.

The all-rounder smashed 10 fours and a six as Australia clinched the low-scoring contest with five overs to spare to go 1-0 up in the three-match series for the Chappell–Hadlee Trophy. 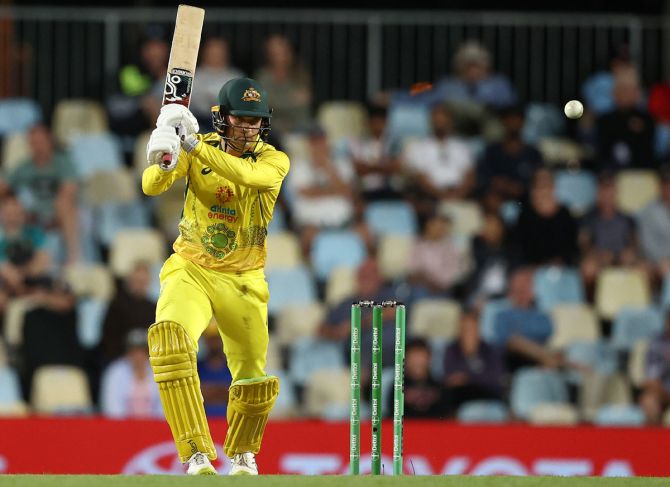 Maxwell took a stunning one-handed catch at backward point to send back Martin Guptill in the fifth over before wreaking havoc with the ball.

Maxwell, who had dismissed Williamson just when the batsman was cutting loose, sent back Daryl Mitchell (26) and Latham in the same over and Josh Hazlewood grabbed three late order wickets to keep New Zealand under 250. 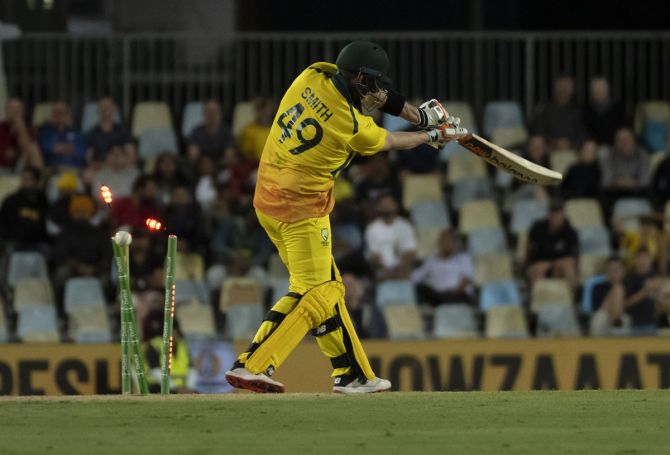 Australia found themselves early in a hole after the top half of their batting order was blown away inside 12 overs.

Boult went on to remove Steve Smith and Marnus Labuschagne in his successive overs before Matt Henry came up with a double strike, which included the wicket of David Warner (20).

Green and Carey dragged the hosts back into the contest with their positive batting but more drama was on the cards. 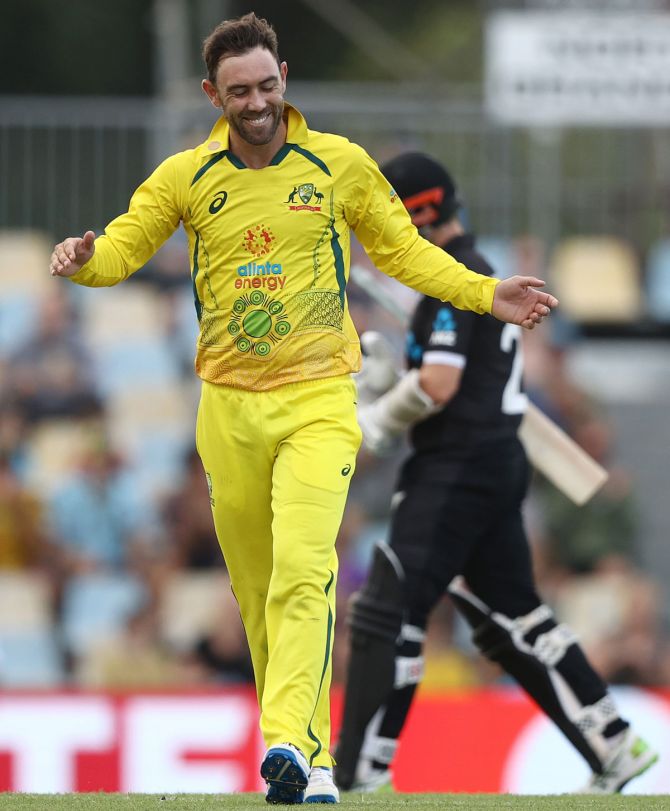 Maxwell and Mitchell Starc departed in successive overs and Green developed cramps and was seen hobbling towards the end of his knock.

Green and Adam Zampa, who made 13 not out, returned after a brief rain interruption and Australia triumphed when Ferguson, bowling the 46th over, sent down a wide delivery.

The second match is scheduled on Thursday.