Superb centuries from Alex Carey and Glenn Maxwell lifted Australia to a dramatic three-wicket victory over England on Wednesday as the visitors clinched the one-day international series 2-1.

The pair put on 212 runs for the sixth wicket after Australia had slumped to 73-5 chasing a stiff target of 303 runs in the final game of the series. Jonny Bairstow scored 112 as England recovered from losing their first two wickets to the opening two balls of the game to score 302 for seven in their 50 overs after winning the toss.

Australia lost their first five wickets cheaply but fought back brilliantly to win with two balls to spare and take the series against the world champions.

Batting at No 7, Maxwell smashed 108 from 90 balls, while Carey hit 106 from 114 balls as Australia won with two balls to spare in a thrilling finish with Mitchell Starc hitting the winning runs in the final over. 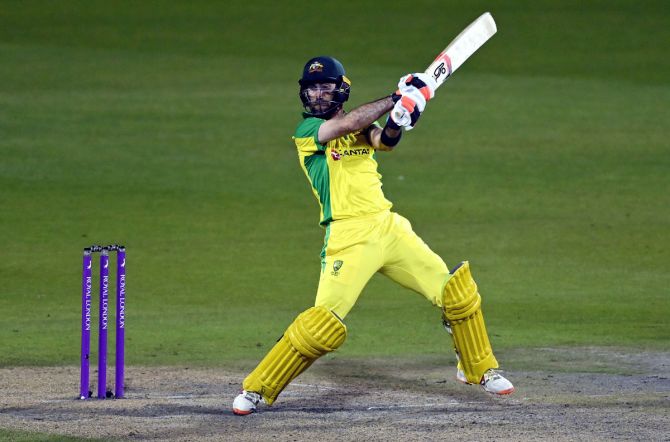 Chasing 303 for victory, Australia were reeling at 73-5 at one stage before Maxwell and Carey rallied the visitors as they put 212 runs for the seventh wicket.

Maxwell took the attack to the England bowlers, hitting seven sixes and four boundaries in his 90-ball knock, and was named the man of the match.

Earlier, England also stumbled at the start before Bairstow came to the rescue with a sparkling innings of 112. Electing to bat, England lost the wickets of Jason Roy and Joe Root off the first two deliveries of the match, both falling to Mitchell Starc.

Billings hit 57 from 58 balls as the duo added 114 runs for the fifth wicket before Chris Woakes smashed a quickfire 53 from 39 balls to take England past the 300-run mark.