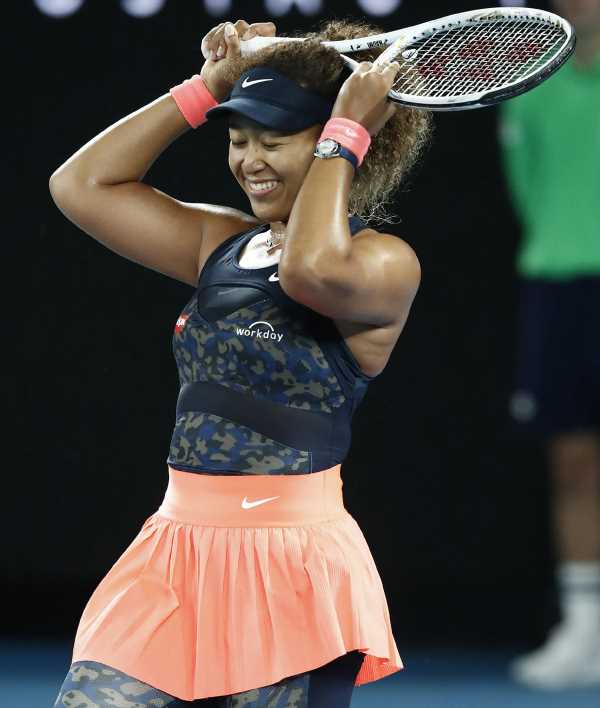 Naomi Osaka gave Jennifer Brady a lesson in Grand Slam tennis as she cruised to a 6-4, 6-3 win to claim her second Australian Open title on Saturday and cement her standing as the new queen of the women’s game.

Osaka’s victory over the 22nd-seeded American at a floodlit Rod Laver Arena gave the Japanese her fourth major crown.

Fans hoping for a repeat of the pair’s engrossing US Open semi-final last year were left disappointed as Brady froze in the spotlight of her first Grand Slam final.

Third seed Osaka played some way short of her best tennis but it was more than enough as she clinched six straight games to take the first set and stormed to a 4-0 lead in the second.

Brady belatedly conjured some resistance to break Osaka against the flow of play and claw back to 5-3. 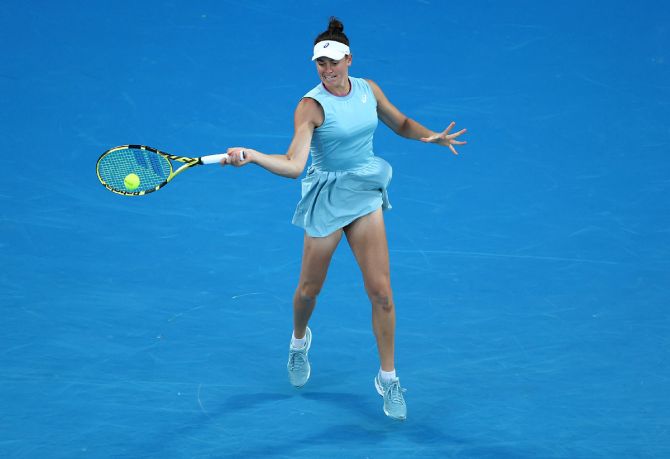 But the American bowed out as she started, with errors flying off her racket.

Osaka served out the match to love, with a big serve sealing it when Brady thumped a forehand return long. 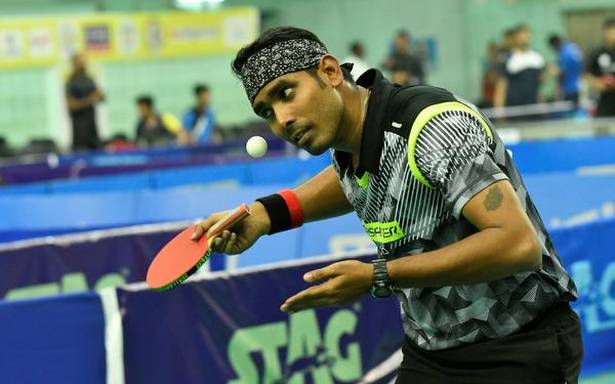