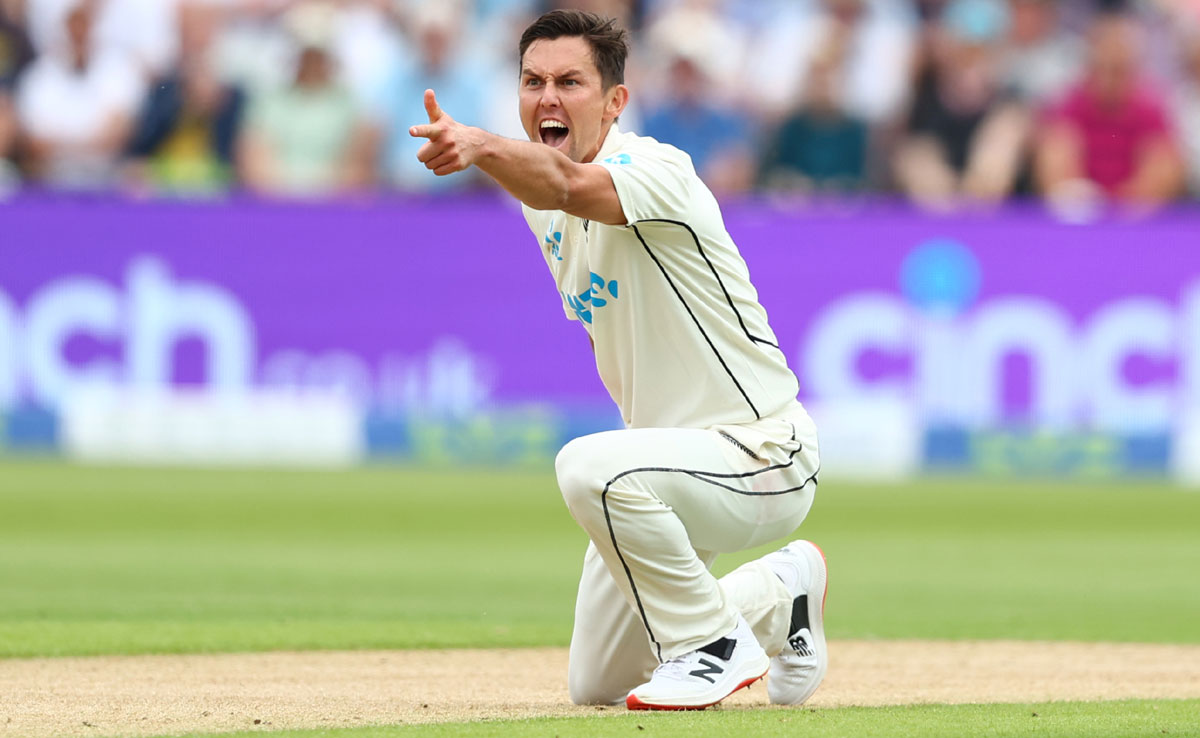 Many prominent West Indies players have turned Twenty20 freelancers, while the top Afghan players are mostly seen in franchise cricket

The head of the global cricketers union (FICA) warns the drain of talent from the international game to Twenty20 leagues is a bigger concern than ever and the official 2023-2027 calendar will do nothing to address the issue.

Mushrooming T20 leagues have turned cricket’s labour market on its head, presenting a scenario where players can earn significantly more from these gigs than they possibly can from international cricket.

“We have highlighted flight of talent away from international cricket as a critical issue for the game for a number of years, and it is now starting to impact on bigger countries, not just the smaller ones,” FICA chief executive Tom Moffat told Reuters.

“Solutions to this issue require collective global thinking, collaboration, and compromise, to ensure a balanced global calendar that enables international cricket and domestic leagues to co-exist.”

New Zealand pace bowler Trent Boult may already have set the trend earlier this month when he negotiated a “significantly reduced role” with the national team so he could prioritise Twenty20 cricket.

Many prominent West Indies players have turned Twenty20 freelancers, while the top Afghan players are mostly seen in franchise cricket.

Franchise-based Twenty20 leagues, offering fast-paced action and live music often with cheerleaders around, have proliferated especially after the success of the trend-setting Indian Premier League.

Competition among those leagues is only going to raise the money on offer and make them even more attractive for players tiring of the rigours of international cricket.

Leading players from top countries are clearly already struggling to cope with the demands of international cricket’s packed calendar.

The International Cricket Council’s Future Tours Programme (FTP) for the next four years promises no respite, if anything packing in more international cricket than the previous cycle.

“With this FTP, we have ended up with another situation of everyone wanting more of everything,” Moffat said.

“Cricket has a small player employment market it’s the same group of players that are in high demand in both the domestic leagues and international cricket landscapes.”

“There is no doubt that the volume of cricket is unlikely to be sustainable for multi-format players, especially in the big countries, moving forward,” Moffat added.

The leagues themselves are jostling with each other in their battle for eyeballs.

Come January and two new Twenty20 competitions, in the United Arab Emirates and South Africa, will clash with the Big Bash League and the Bangladesh Premier League.

Asked if ICC should regulate those leagues, Moffat said member boards had always been fiercely protective about their own competitions.

“Ultimately the game needs to make a decision as to whether it wants to come together to meaningfully regulate domestic leagues at a global level through the ICC,” he said.

“When these discussions have previously taken place, countries have wanted control over their own territories.”