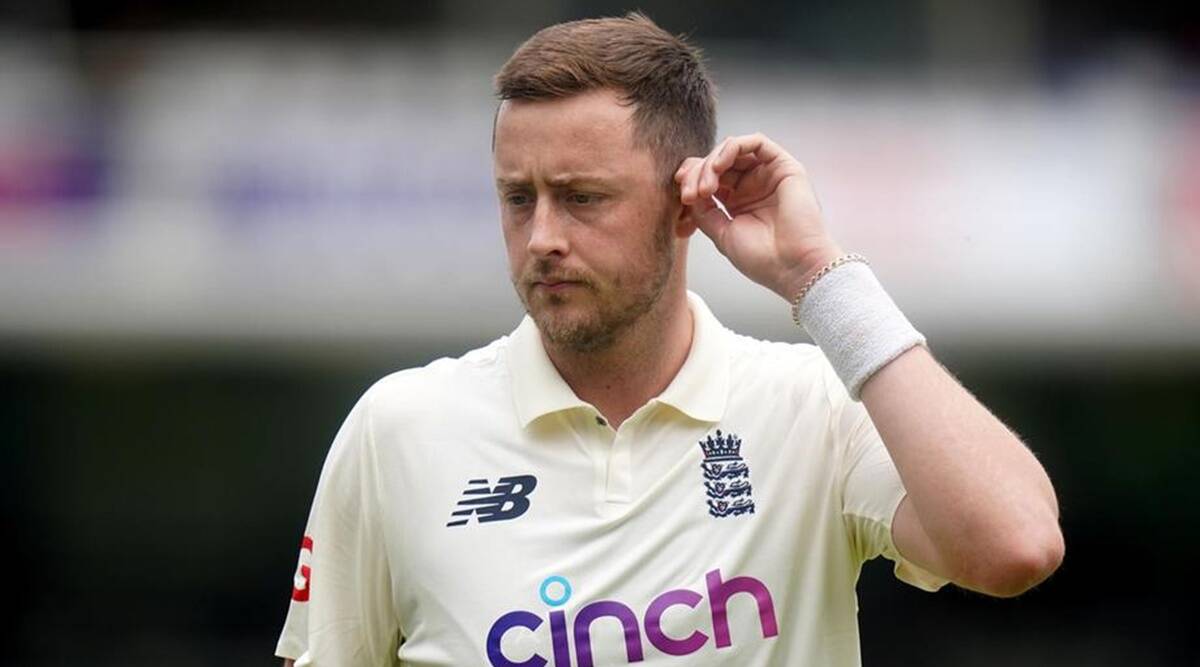 Ollie Robinson's suspension has brought forth an opinion from some quarters that he has been unfairly treated, but Mark Ramprakash asks why some people – like Jofra Archer and Moeen Ali – have not been asked their opinion. British Prime Minister’s intervention into the Ollie Robinson affair is “unwelcome”, former England batsman Mark Ramprakash has said. The Prime Minister had said he was “supportive” of the view that ECB had “gone over the top” and should “think again” in suspending Robinson for racist and sexist tweets he had posted in 2012 and 2013.

Asked on the BBC Breakfast show what he thought of the PM’s involvement, Ramprakash, who played 52 Tests for England between 1991 and 2002, said: “I think it is very unwelcome. He himself has used racist langauage, against Muslim people, against black people. He is trying to bear undue influence in this case. If I was Ollie Robinson I’m not sure I’d want Boris Johnson involved and trying to support me.”

Ramparakash also said there have been many voices who have spoken out about Robinson’s change in character since the development, but that there have not been any questions asked of people who the tweets were aimed at. He said the dressing room would be a ‘toxic place’ if it had Robinson at the same time as cricketers like Moeen Ali or Jofra Archer.

“I’ve heard people express sort of sympathy with Ollie Robinson, and say ‘hasn’t he shown a lot of character?’, but I haven’t heard enough about the victims or the people that these tweets are aimed at,” said Ramprakash.

“How do they feel? Where is the sympathy for those people? They are UK citizens, a lot of them. We live in a diverse society and we really don’t want this behaviour,” he added.

Robinson, 27, posted the tweets when he was aged 18 and 19 and they came to light on Wednesday afternoon, while he was making his England debut in the drawn first Test against New Zealand at Lord’s.

British Prime Minister Boris Johnson’s spokesperson on Monday said the PM is “supportive” of the culture secretary’s view that England and Wales Cricket Board should reconsider the suspension of pacer Ollie Robinson for posting racist and sexist tweets back in 2012. 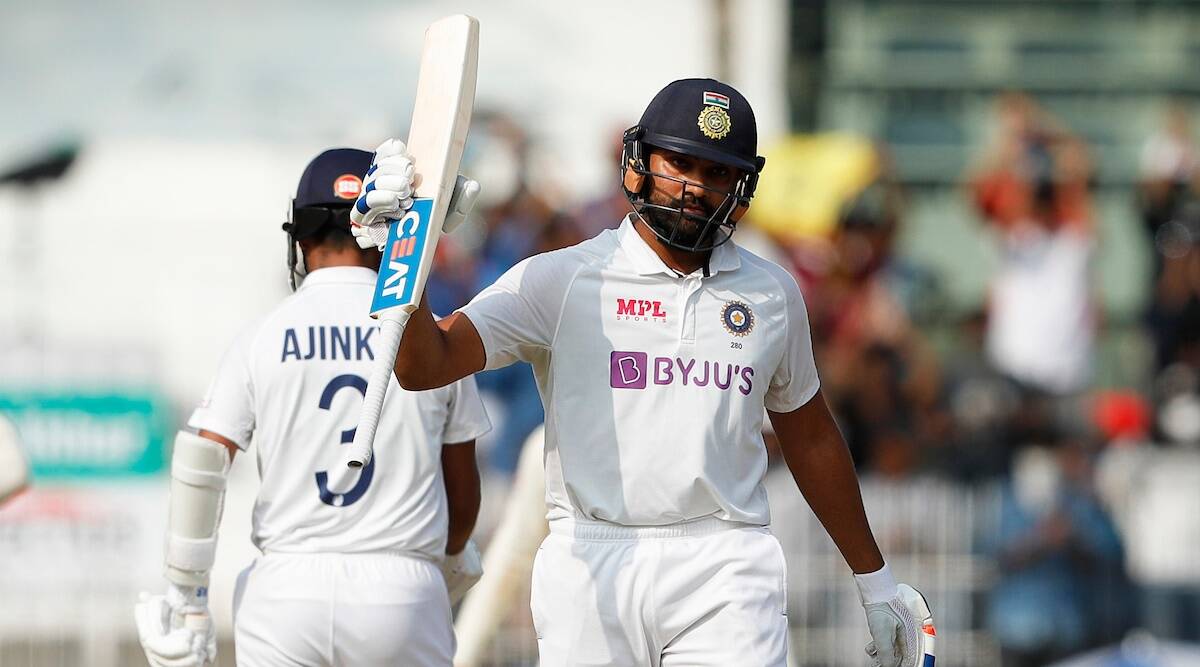