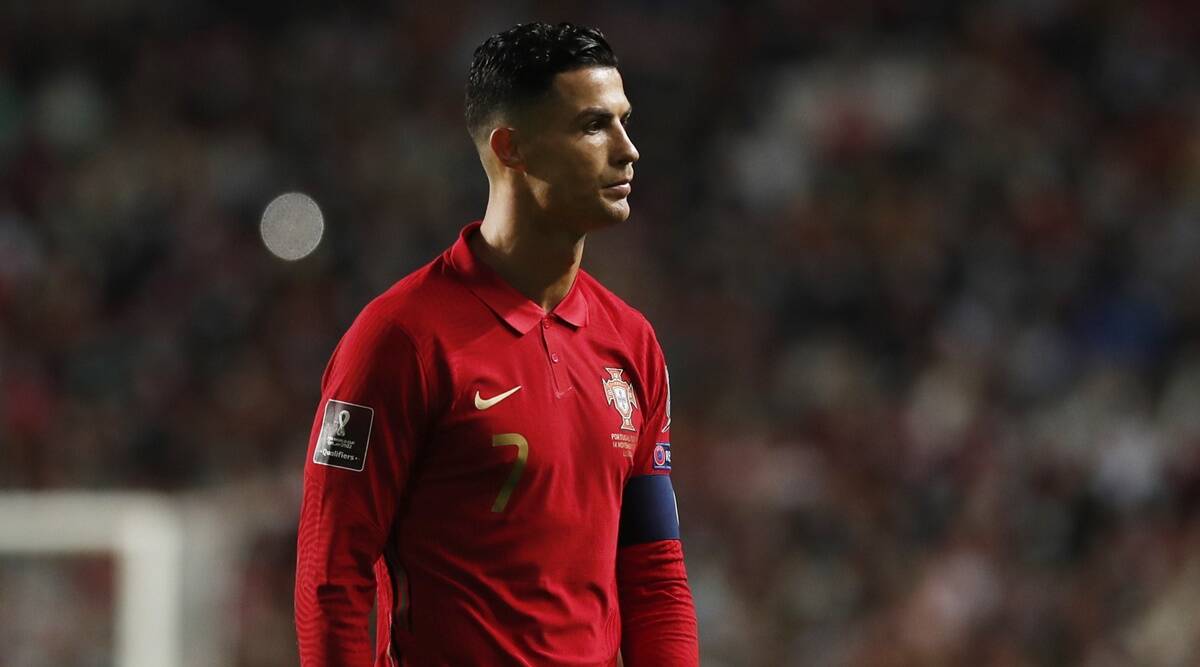 The 36-year-old Ronaldo could be facing his last FIFA World Cup after making four straight appearances in the tournament since 2006. 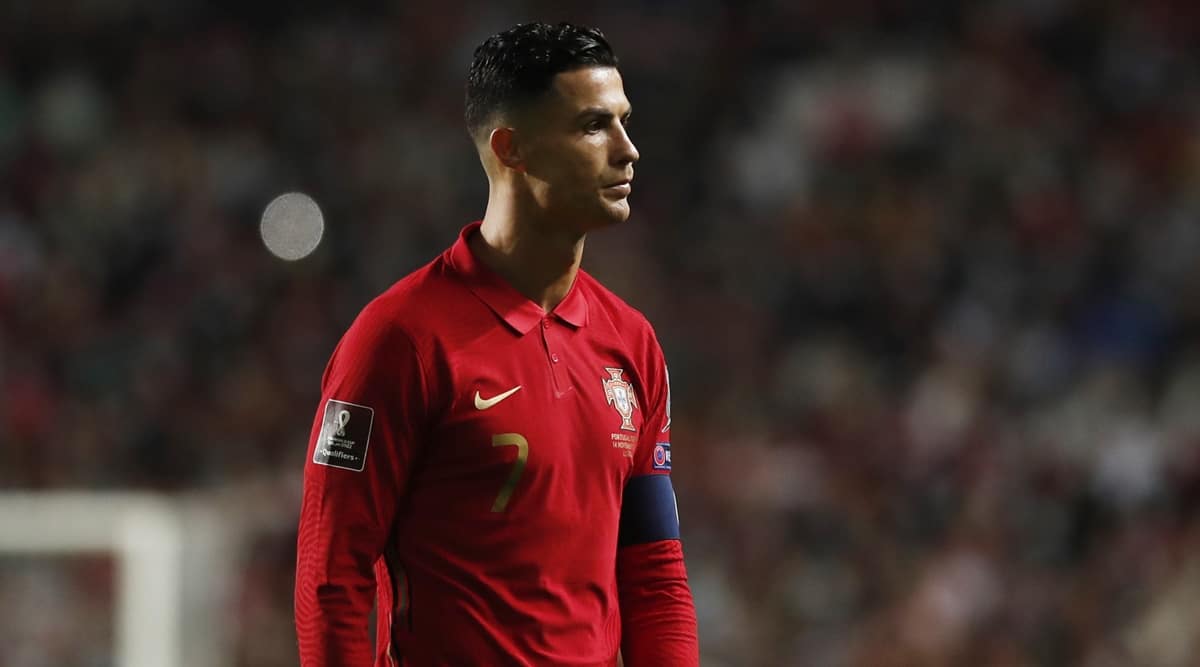 Cristiano Ronaldo wants Portugal to rebound quickly after the stunning loss that kept the team from securing a spot at next year’s World Cup.

Playing at home and needing only a draw to clinch a berth in the tournament in Qatar, Portugal conceded in the 90th minute in Sunday’s 2-1 loss to Serbia and was relegated to a playoff that will be held next year with 11 other nations.

“Football has shown us time and time again that sometimes the most difficult paths are the ones that lead us to the most desired outcomes,” Ronaldo said on Instagram on Monday.

The 36-year-old veteran could be facing his last World Cup after making four straight appearances in the tournament since 2006.

“Yesterday’s result was tough, but not tough enough to get us down,” he said. “The goal of being in the 2022 World Cup is still very much alive and we know what we have to do to get there.

“No excuses,” he said. “Portugal on its way to Qatar.”

Portugal looked good at the start of the game against Serbia at the Stadium of Light in Lisbon, scoring after two minutes with Renato Sanches. But it struggled afterward, allowing the visitors to equalize through Dusan Tadic in the 33rd and seeing substitute Aleksandar Mitrovic score the winner in the end.

Ronaldo was upset after the late goal, complaining and yelling at his teammates from midfield as he waited for play to resume. After the final whistle, he sat on the field by himself, shaking his head and looking desolate. Some teammates and opponents came over to console him.

Veteran goalkeeper Rui Patrício was being blamed for a blunder on the first goal, when he couldn’t hold on to the ball after Tadic’s shot deflected off a Portugal defender.

Coach Fernando Santos was under pressure as well, and hearing some calls for his resignation back home.

“I’m sad and frustrated but I still have confidence in myself and in my players,” Santos said. “The last results were negative but there is no reason we shouldn’t have faith in ourselves.”

Portugal was coming off a draw at already eliminated Ireland. It entered the final round level on points with Serbia after seven matches but had the advantage of being able to qualify with a draw because of a better goal difference.

“Miserable” and “World shame” were some of the headlines in Portuguese newspaper on Monday.

Portugal will have to face the playoffs with the other nine group runners-up and two group winners from the UEFA Nations League. The 12 countries will play next March in three four-team brackets, with the seeded teams getting a home game in the bracket semifinals.

Portugal has played in every World Cup since 2002 after failing to make it to the tournament from 1990-1998. It was eliminated by Uruguay in the round of 16 of the World Cup in Russia in 2018.

Serbia had already rallied from two goals down to earn a 2-2 draw with Portugal in their qualifier in March.