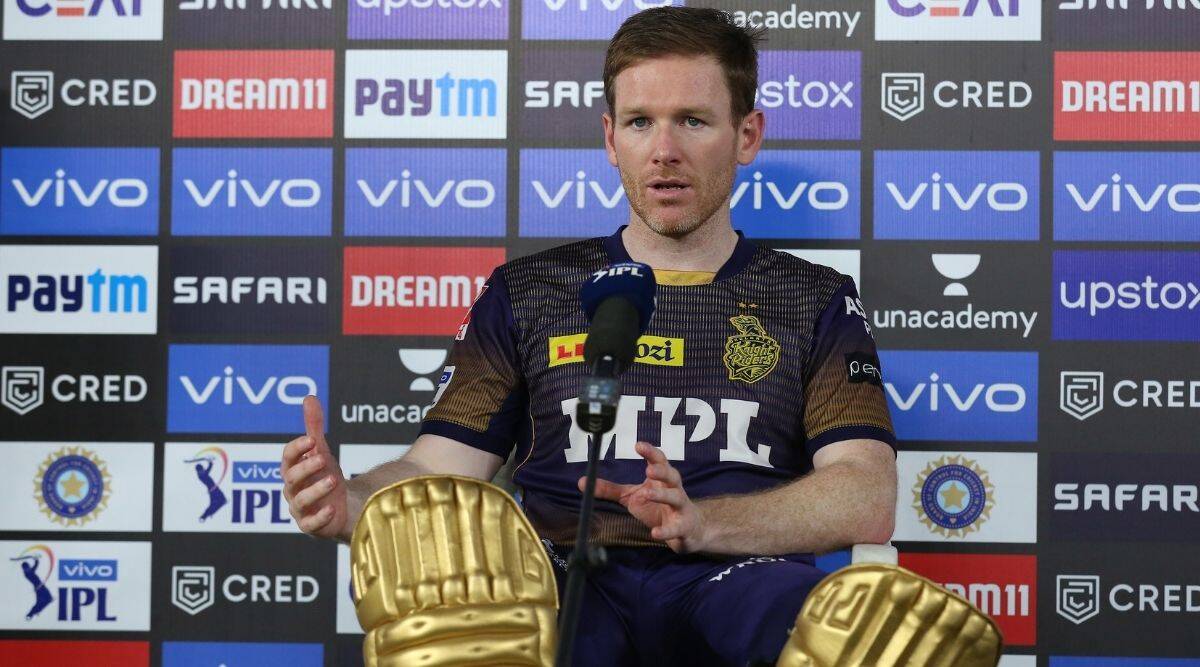 Returning to India in less than six months after the 2020 edition was staged in UAE amid the pandemic, IPL found itself in the grip of a second wave of COVID-19 with few Australian players and India's Ravichandran Ashwin exiting the event. 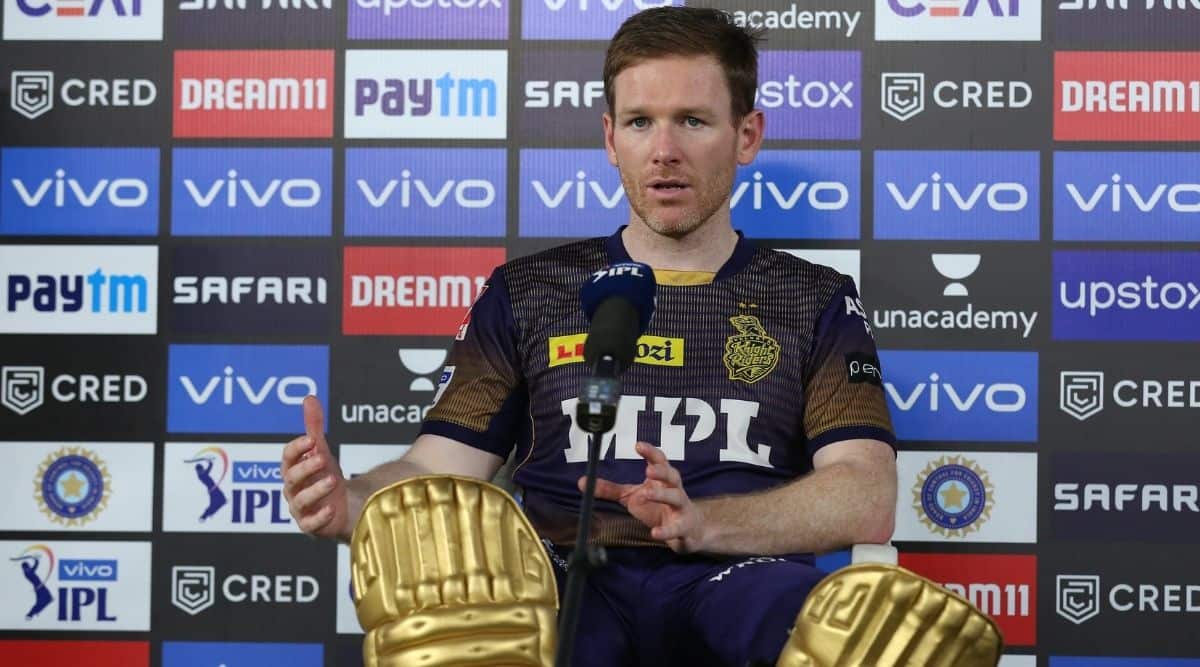 England and Kolkata Knight Riders captain Eoin Morgan is pained to see the surge of COVID-19 cases in India but indicated the ongoing IPL could still go on as Bundesliga and Premier League have set the perfect “templates” for sports to continue amid lockdown.

Returning to India in less than six months after the 2020 edition was staged in UAE amid the pandemic, IPL found itself in the grip of a second wave of COVID-19 with few Australian players and India’s Ravichandran Ashwin exiting the event.

“Certainly in the UK last year we went through severe lockdown for a prolonged periods of time, and it looked for a long time cricket wasn’t going to be played,” Morgan said in a virtual press conference after KKR beat Punjab Kings by five wickets on Monday.

“I think when we first came out of the lockdown, I remember the first sport being on TV was probably in New Zealand and in Australia. It was the Rugby Union’s league and then slowly, the Bundesliga started and the Premier League started.

“And that almost displayed that you can play while the country is almost in full lockdown. So, certainly, there’s a template to make that happen, it has happened. But also, as long as it doesn’t disturb what’s happening in the public eye.”

Sending out his message to fight the pandemic together, Morgan said: “…we fight this together, no matter where in the world you are, and so things like social distancing, going out wearing masks, and just generally trying to stay as safe as you can, are very important messages to portray.”

His KKR teammate and Aussie world number one Test bowler Pat Cummins has showed the way by donating USD 50,000 to PM Cares to “purchase oxygen supplies for India’s hospitals”.

While many of his compatriots left the country in fear of the pandemic, Cummins was the first cricketer in this year’s IPL to publicly announce such a contribution on Twitter as he also urged his fellow players to chip in.

“We are constantly talking about this situation that’s unfolding outside of our bubble. It’s not nice to be honest, watching from afar, certainly considering how lucky we are to be in a bubble and not be affected by it very much,” Morgan said.

“We obviously lend our support and heartfelt attitude to everybody who is ill or going through tough times.”
Playing their first match in Ahmedabad this season, KKR snapped their four-match losing streak with a five-wicket win over Punjab Kings to jump up to fifth place from bottom of the table.