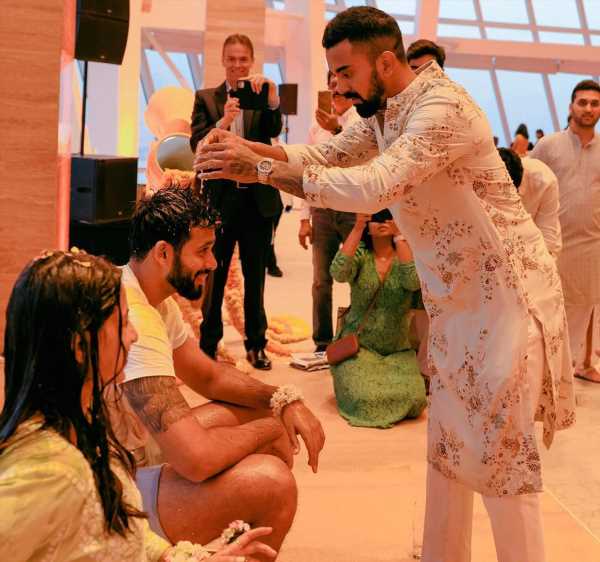 Mathias, who played domestic cricket for Karnataka, switched allegiance to Bahrain, for whom he played T20 Internationals earlier this year. 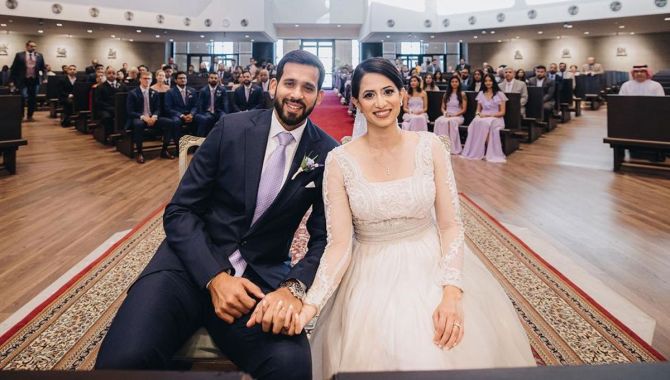 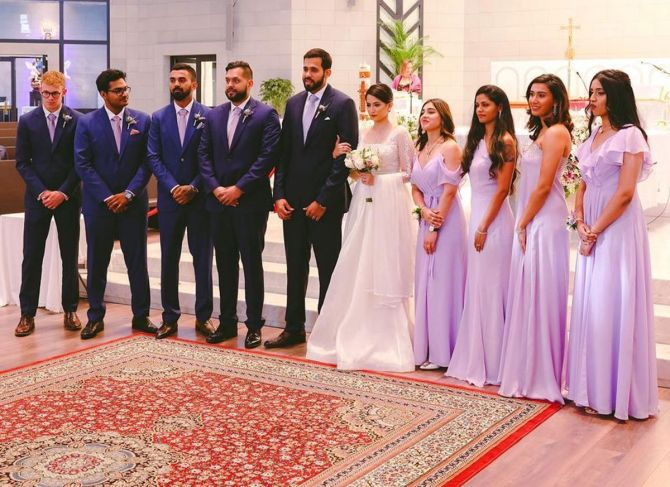 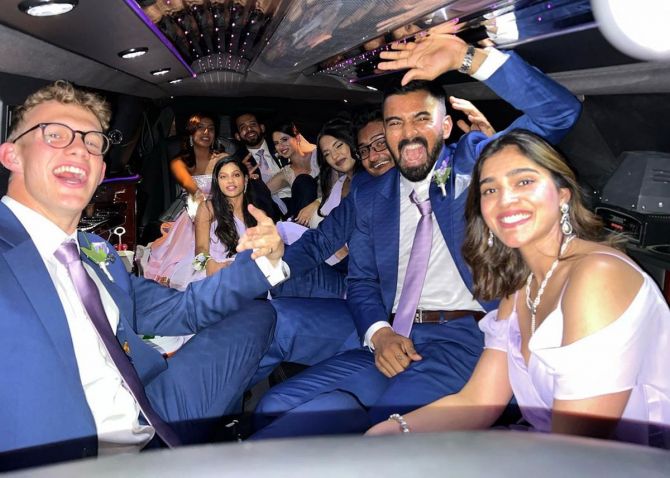 Rahul posted a short video on Instagram, where he can be seen showing off his moves on the dance floor during the wedding celebrations at the Gulf Hotel Bahrain Convention and Spa in Manama.

‘Nice to see you smiling while dancing bro,’ Shubman Gill commented on the video.

Rahul will lead India in the five-match T20I series against South Africa, starting in Delhi on Thursday.