Ben Stokes received a farewell as he went back home with Rajasthan Royals' jersey with the name of his father, who passed away last December. 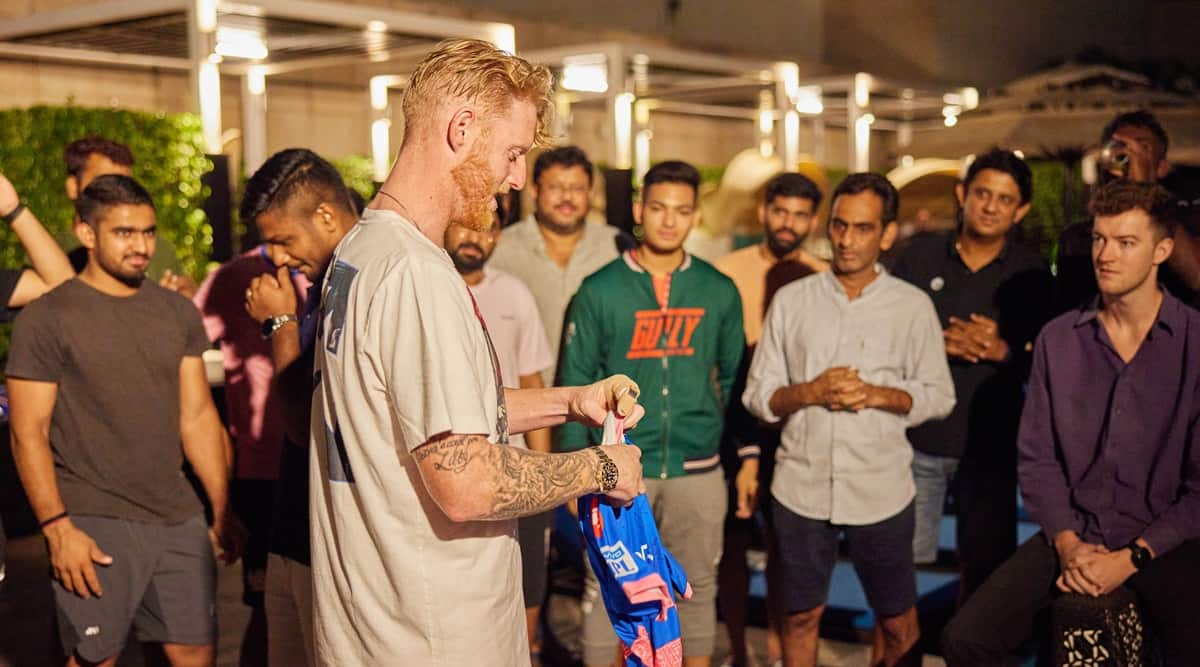 Ruled out of the remainder of Indian Premier League 2021, England all-rounder Ben Stokes received a farewell from Rajasthan Royals as he went back home on Friday with a jersey with the name of his father, who passed away last December.

Stokes lost his father Ged, who died at 65 after a year-long battle with brain cancer. Ged, a former rugby player and coach, had been suffering from brain cancer for some time and Stokes was there in Christchurch for more than a month taking care of his ailing father.

Stokes will be out of action for ‘up to 12 weeks’ as his fractured left index finger will require surgery that will take place in Leeds on Monday. The 29-year old flew back home on Friday night.

The injury occurred while Stokes was fielding during Royals’ opening match against Punjab Kings when he completed a catch in the deep to see off Punjab Kings batsman Chris Gayle.

While Stokes is ruled out of the entire tournament, it remains to be seen if another key Royals player, Jofra Archer, can recover in time from a hand injury to take part in the later stages of the IPL.

Out of the two IPL matches RR have played so far, the franchise has lost one and won the other one and are placed fifth on the table with two points.