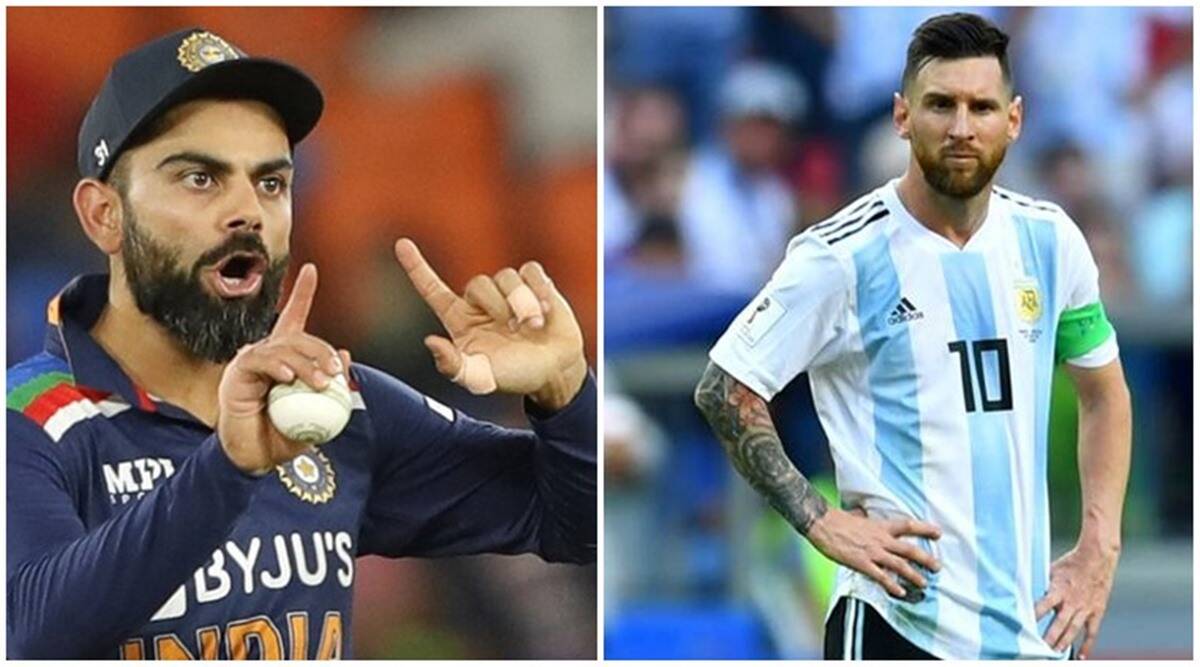 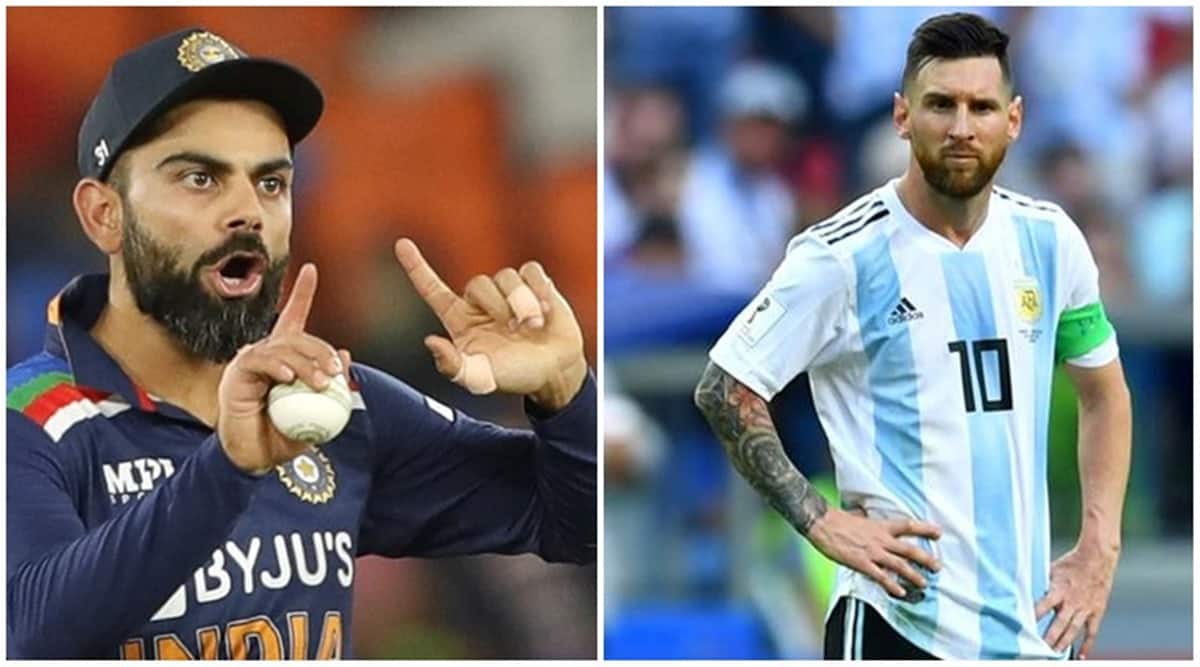 Former Pakistan skipper Ramiz Raja drew a comparison between India captain Virat Kohli’s trophy drought in ICC tournaments with Argentine legend Lionel Messi and pointed out that to win on big occasions, temperament is essential rather than consistency.

Kohli, who has won the ICC World Cup in 2011 under the leadership of MS Dhoni, is yet to win a major title as the captain of the Indian team.

According to Raja, the WTC final is the perfect opportunity to change the script for Kohli and become an all-time great.

“Look at Sir Viv Richards. He always used to perform on big occasions. The WTC final will be a great opportunity for Kohli to score a ton and lead India to a trophy,” Ramiz Raja said on India TV.

“He’s already among legends but leading India to the WTC trophy will be one more feather in his cap. A podium like this is a great chance for Kohli to enter into the club of ‘all-time greats’. He’s got the ability to do that,” he added.

“He just needs to manage his talent according to the situation,” he explained.

The former Pakistan captain also highlighted that just like the Indian skipper, Messi too hasn’t won a major title with his national team.

“Some big names like Lionel Messi are still yet to win major silverware with Argentina. It’s all about temperament. Performing in big games like a World Cup final proves a player’s mettle,” Raja added.

Meanwhile, Virat Kohli believes that India and New Zealand are on equal terms as far as conditions for the World Test Championship (WTC) final are concerned.

Kohli also maintained that there is no pressure on him and from the team’s point of view it was time to enjoy and savour the occasion.

The Indian team goes into the WTC final starting June 18 in Southampton with limited preparation time while New Zealand are already playing a two-Test series against hosts England.