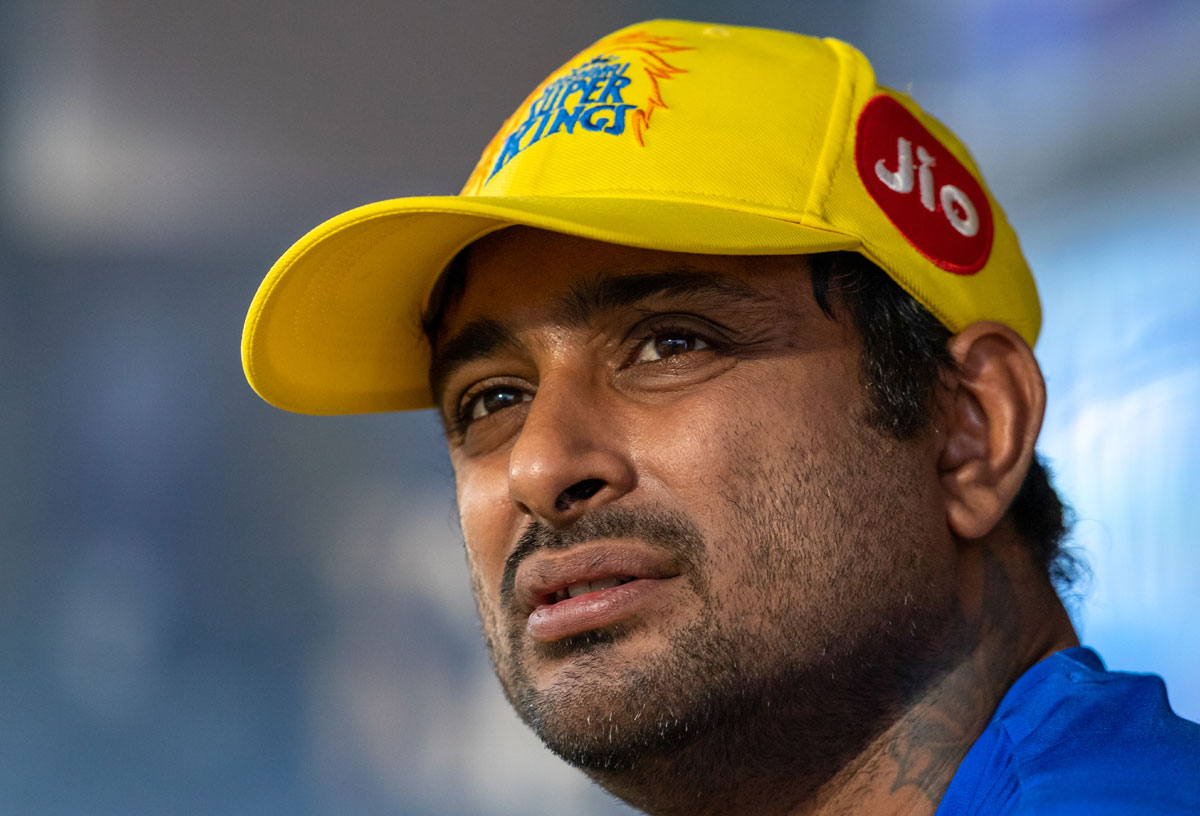 Chennai Super Kings’ veteran batter Ambati Rayudu announced his retirement from IPL at the end of the season on Twitter on Saturday before making a U-turn on his decision.

“I am happy to announce that this will be my last ipl. I have had a wonderful time playing it and being a part of 2 great teams for 13 years. Would love to sincerely thank Mumbai Indians and Csk for the wonderful journey,” Rayudu tweeted.

However, minutes later the 36-year-old went on to delete the tweet.

“He has not retired,” CSK CEO Kasi Viswanathan told Rediff.com when asked if Rayudu is retiring at the end of IPL 2022.

This season Rayudu has scored 271 runs from 12 games at a strike rate of 124, with just one fifty as CSK failed to make it to the play-offs.