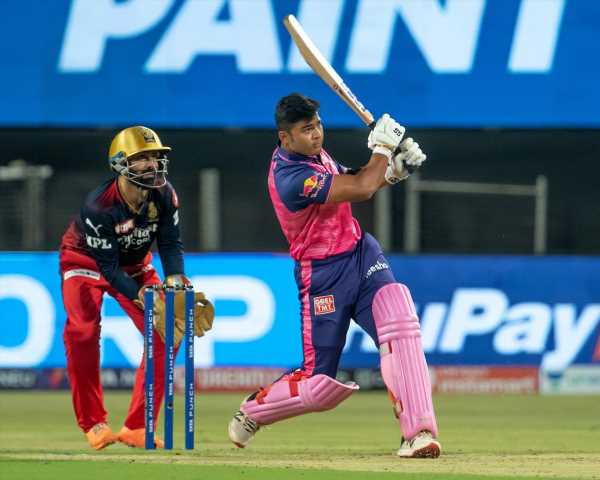 Rajasthan Royals’ Riyan Parag had a rough time on social media for his ‘attitude’ through IPL 2022, his heated exchange with Harshal Patel and the Ravichandran Ashwin run-out.

The 20 year old from Assam was also trolled on Twitter after he dropped Rajat Patidar in the second qualifier against the Royal Challengers Bangalore in Ahmedabad.

Riyan is happy with his IPL season. He scored 183 runs at a strike rate of 138.63 in 14 innings. Coming to bat way down the RR batting order, he was often left to do a lot with few balls left, but it is not something he looks back with regret. 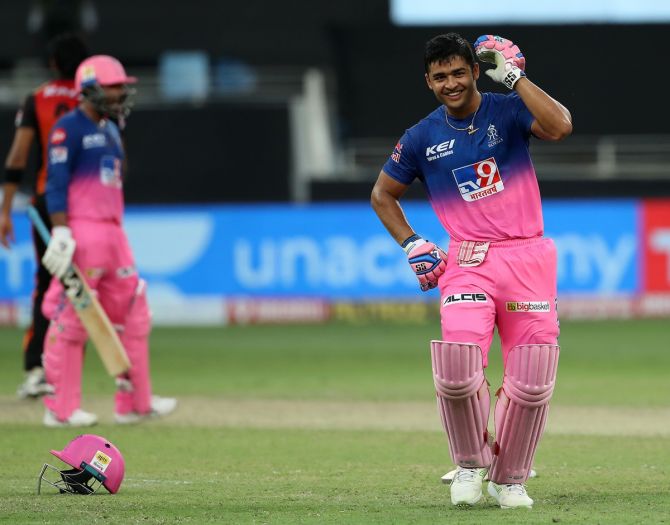 Going forward, Riyan wants to get better in his role. He wants to boss the No 6 and 7 positions in the batting order and hope he can get to perform the role Mahendra Singh Dhoni did during his legendary career.

‘I am learning a lot. Number 6 and 7 are not easy. People think you just come and hit sixes, there is no tension. But that is not how it works. I played a couple of good innings, and I definitely could have done better. But like I said, there is plenty to learn,’ Riyan told Sports Tak..

‘I am happy with the position I bat at. I am not too happy with my performance, but I think I am glad with my batting position. I want to own No 6 and 7 position. Only one player has done that in world cricket and that is M S Dhoni,’ Riyan added.

‘I hope to go on that road. Hopefully whatever experience I have gained, I can take it and utilise it the following year.’