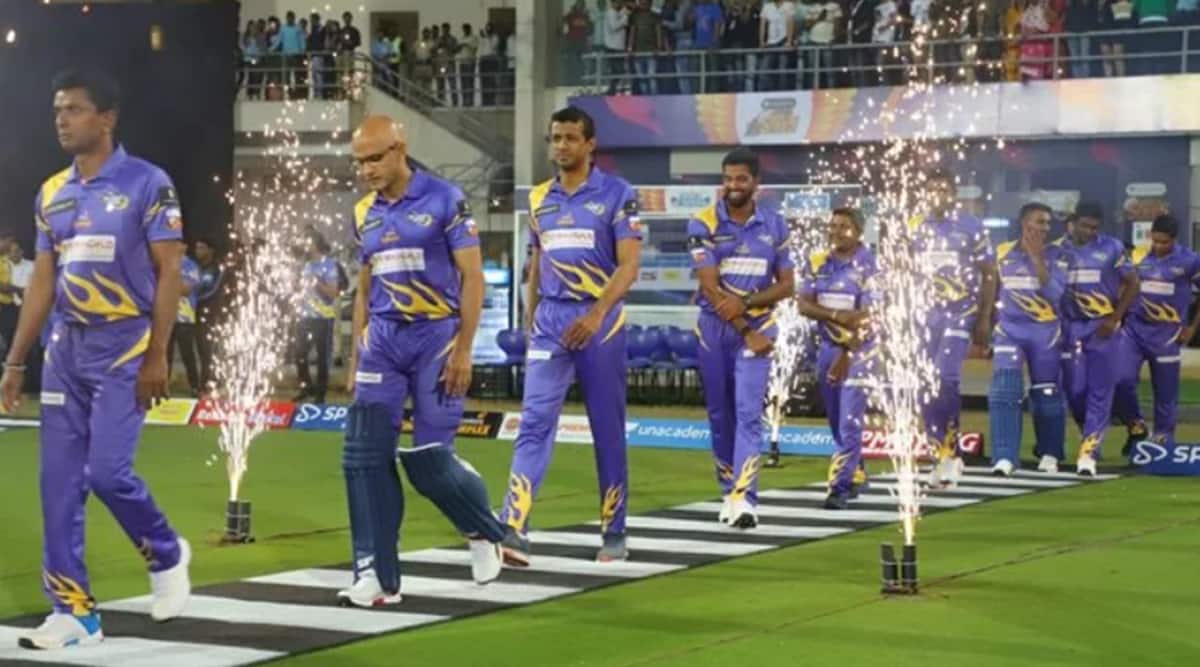 Road Safety World Series 2021 Live Streaming: Sri Lanka Legends and West Indies Legends will meet in the second match of the tournament on Saturday, after India’s win over Bangladesh in the first match.

The Road Safety World Series 2021 is set to feature former cricketers like Sachin Tendulkar, Virender Sehwag, Brian Lara and Muttiah Muralitharan in Raipur from March 5 to 21. Former India cricketers Yusuf Pathan, Naman Ojha and Vinay Kumar, all of whom recently announced their retirements, will feature in the India Legends team.

When and where to watch road safety World series on television?

You can watch the live telecast of all the matches on COLORS Cineplex, COLORS Kannada Cinema, FTA channel Rishtey Cineplex from 7 pm IST onwards from March 4, 2021.

You can live stream the road safety T20 matches on Voot and Jio apps and websites.

All the matches will be played at the Shaheed Veer Narayan Singh International Cricket Stadium.