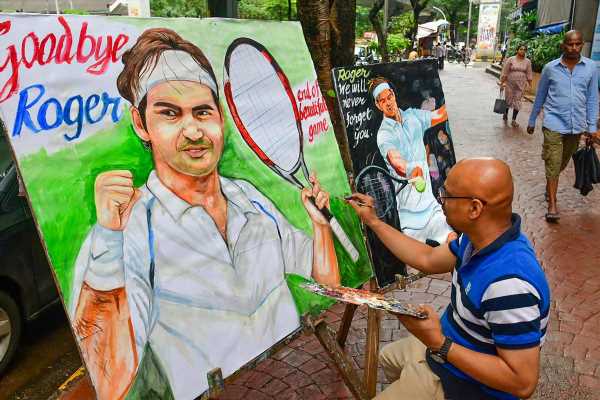 Roger Federer will retire from tennis, a realm he ruled with his elegance and power, after the Laver Cup later this month.

Federer, who turned 41 on August 8, won 20 Grand Slam singles titles, redefined the sport with his artistry and grace.

Regarded by many as the greatest male player to wield a tennis racquet, Federer dominated men’s tennis for several years after winning his first Grand Slam title at Wimbledon in 2003.

A look at Federer’s record-breaking career: 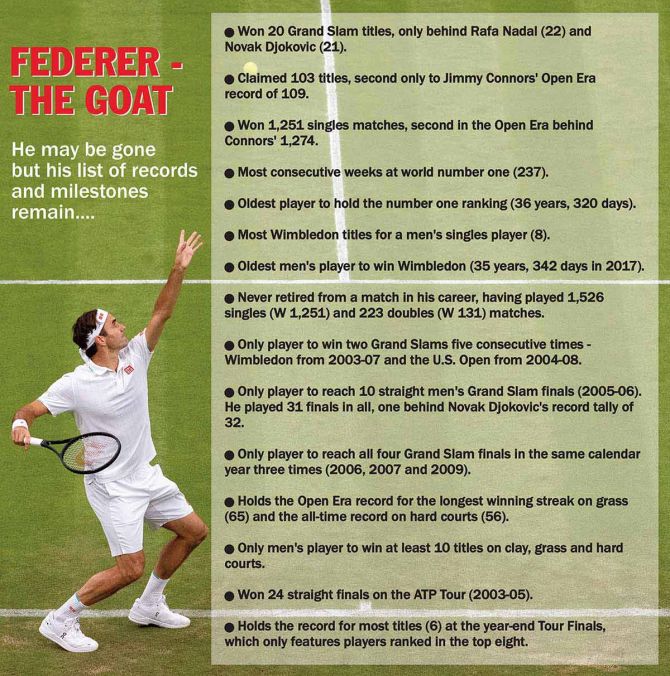