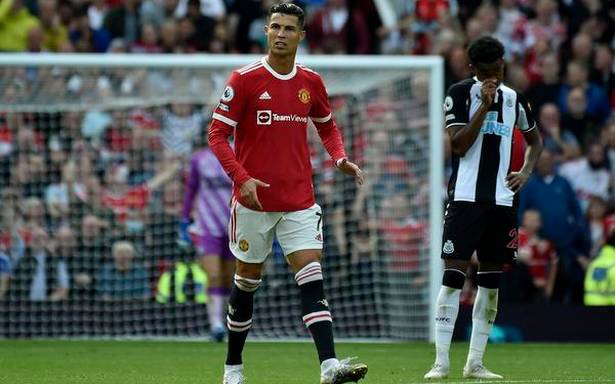 Cristiano Ronaldo scored his 119th Manchester United goal and first for 12 years to open the scoring against Newcastle on Saturday to get his second spell with the Red Devils off to a flying start.

Ronaldo had been given a hero’s welcome before kick-off on his return to Old Trafford after securing a move from Juventus last month.

But Ole Gunnar Solskjaer’s men looked disjointed as they struggled to bed Ronaldo back into the English game against a stubborn Newcastle defence.

However, the 36-year-old showed why he continues to smash goalscoring records with a predatory finish from close range after Greenwood’s deflected effort slipped through the grasp of Woodman.