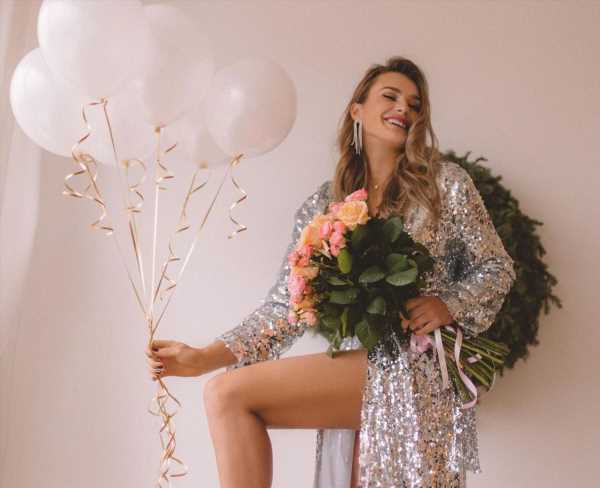 Russian Daniil Medvedev and Belarusian Aryna Sabalenka called for peace amid the ongoing conflict in Ukraine that caused tennis officials to strip any mention of their home countries from the Indian Wells tennis tournament.

Russia invaded Ukraine on Feb. 24 in the biggest assault on a European state since 1945. Russia calls the action a ‘special military operation’.

“My message is always the same – I want peace in all of the world,” world number one Medvedev told reporters on the eve of the first round of ATP action in the Southern California desert.

“I think every tennis player is going to say the same.”

Indeed, support for the Ukrainian people has been pouring out from the tennis community.

Former world number ones Maria Sharapova and Andy Murray have pledged to support relief funds for children affected by the invasion.

Poland’s Iga Swiatek encouraged people to support humanitarian organizations and said she was proud that her country has taken in refugees.

She will wear a small ribbon in the colors of the Ukrainian flag when she competes at the tournament and hoped others might do the same.

“If other players feel able to support Ukraine with this symbolic gesture, we prepared more of these ribbons and can give you some,” she wrote in a tweet on Wednesday.

Sabalenka, whose home country has served as a staging ground for Russia’s invasion, told reporters she would be willing to wear the Ukraine ribbon.

“I feel really sad and really bad about the Ukrainian citizens who lost their homes during the war,” said Sabalenka, who like Medvedev is the top seed at the tournament.

“I’m really worried about it but unfortunately it is not under my control.”

“I just hope for peace.”

While Russians and Belarusian players will not be identified by their nation’s symbols, Ukrainian Dayana Yastremska, who fled the violence with her younger sister, came out for her first round match on Wednesday night draped in her country’s blue and yellow flag.