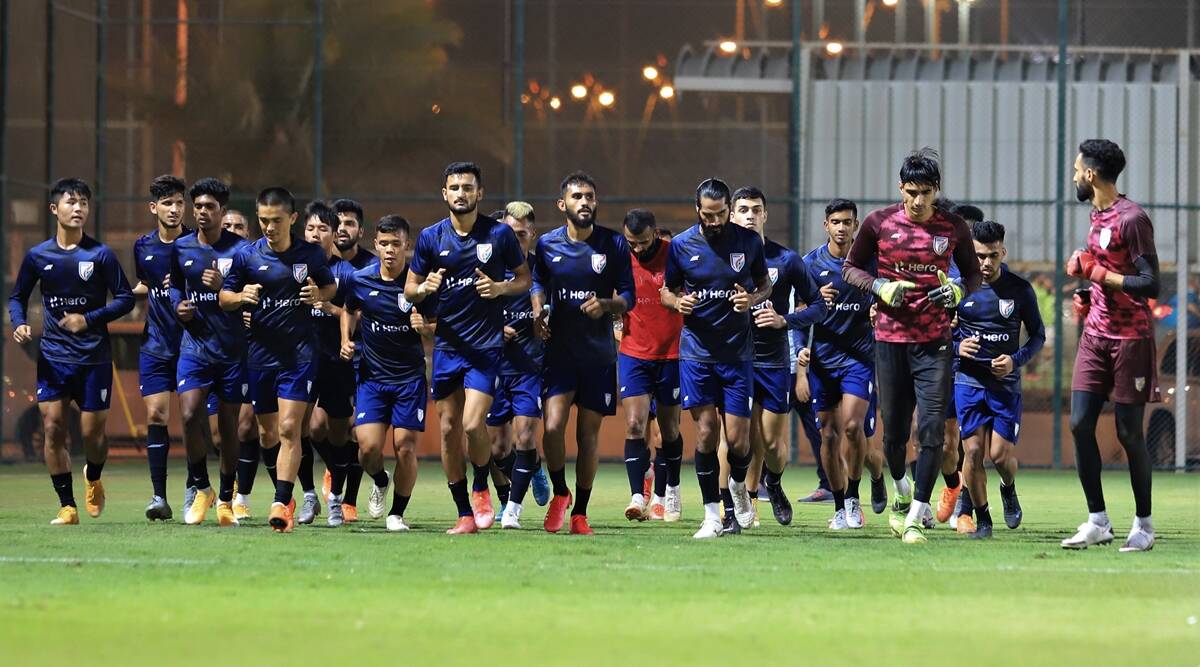 India men's national football coach Igor Stimac made no secret that he will be making the most of ATK Mohun Bagan and Bengaluru FC players having played in Maldives earlier in the AFC Cup. 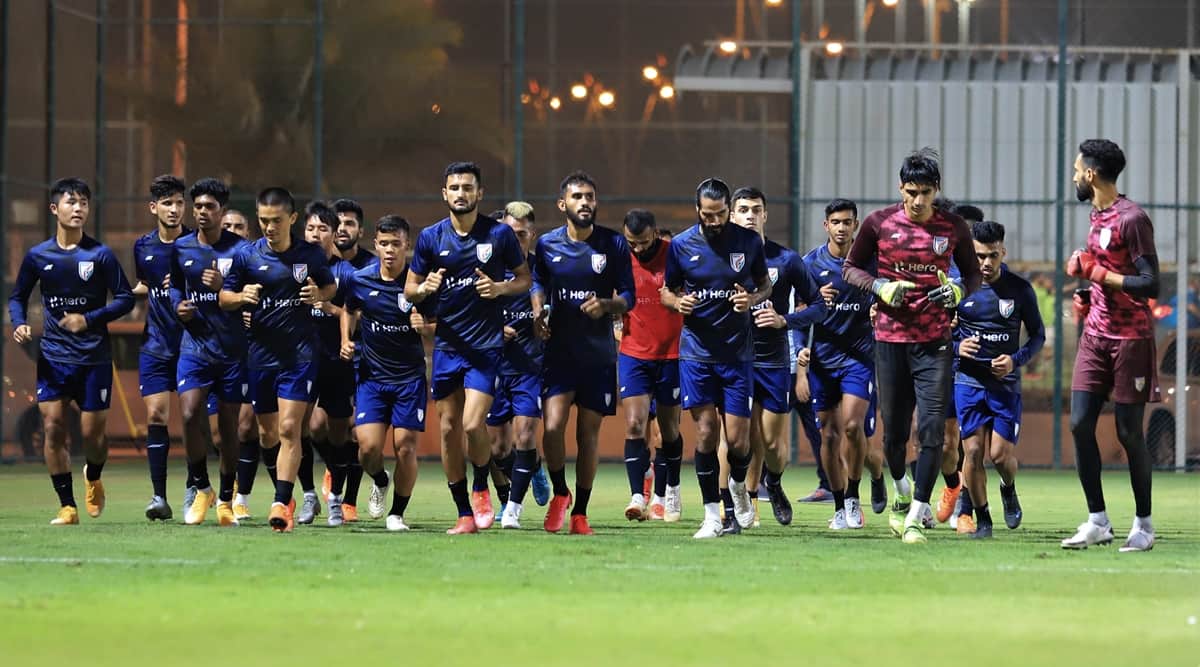 India moved into the competitive mode as the seven-time winners face Bangladesh in the SAFF Championship at National Football Stadium, Male in the Maldives on Monday.

The national football team coach Igor Stimac said after the team’s practice session that “the first game is always the most difficult game” and added about the opponents Bangladesh, “Bangladesh are a known opponent, but we respect them immensely. In fact, we respect each and every team playing out here, and they have an equal chance to win the tournament”.

“Message from our coaching staff and national chief coach is very clear,” Sunil Chhetri told the-aiff.com at the press conference on the eve of the match.

“It is more and much more about how we play. We got to make sure that we minimise our mistakes, and we have to make sure that in every game no matter what, we give 100 percent. We cannot be complacent,” Sunil said.

It has been raining and according to the local MET office, the rain won’t persist for an entire day unlike the monsoon. “We never take rain seriously this time of the year, unless there’s a warning from the MET office. If it rains just take shelter, check your mobile for 10 minutes. By that time the rain will subside,” said Ibrahim, a former footballer and India team’s local coordinator.

Stimac made no secret that he will be making the most of ATK Mohun Bagan and Bengaluru FC players having played in Maldives earlier in the AFC Cup. “We rely on Bengaluru FC and ATKMB players because not only they played here a few weeks back, but they started work with their respective clubs. And they had enough training sessions, and games. So their engines are good for such a tournament,” the national coach told the-aiff.com. “We need to be careful as to how many minutes we give to each player corresponding to what they can do at the moment with regards to endurance capacities.”

Goalkeeper Gurpreet Singh Sandhu, who was part of the triumphant squad in 2015 added: “Teams have vastly improved from the last time we played them. Teams have become more organised, and they know how to play according to the other team’s weaknesses. You cannot take any team lightly anymore.”

Sunil, a veteran of 16 years in international football, stressed that he doesn’t want to lose any game for the country. “When you are young you play for a lot of things. As you get older, a lot of them diminishes. I’ve played over 100 games for India, I don’t have another 100 and I want to make the most of all the games I have left. I want to win a game if I am playing for my country. Both the games against Bangladesh have been extremely difficult ones. I don’t want to lose any game for my country,” he said.

Stimac also made a mention of Udanta Singh, who got a “deserving call-up” to the national squad. “Udanta is one of 23 players we have here. He deserved that call with his last game playing for Bengaluru in the AFC Cup. Udanta wasn’t playing in his natural position in the past two years,” Stimac explained. “We need him to be back to his best – direct striking forward with his speed, executing and preparing the chances.”

India matches to be telecast live on Eurosport

India’s matches in the SAFF Championship will be telecast live on Eurosport. India play their first match against Bangladesh on October 4, followed by matches against Sri Lanka on October 7, Nepal on October 10, and Maldives on October 13.

The AIFF thanks Eurosport for coming on board to telecast India’s matches in the SAFF Championship, and having full faith in Eurosport’s technical expertise, the Federation looks forward to them providing a seamless live viewing experience to all the fans.

As per the format five teams will be competing in a round robin format with the top two moving to the final which is scheduled for October 16.

Following are India’s fixtures in the group stage: