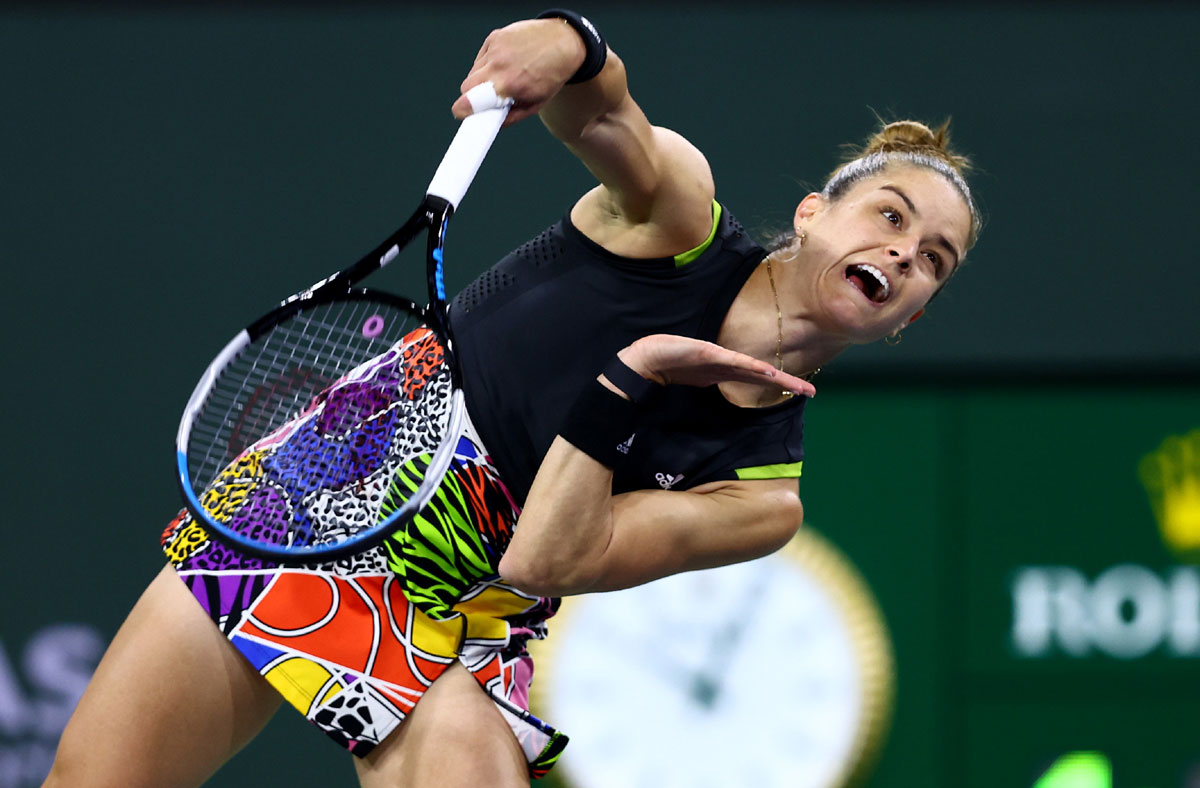 Maria Sakkari knocked out reigning champion Paula Badosa in Friday’s Indian Wells semi-finals and will take on Iga Swiatek in the title decider after the world number four fought back from a break down in each set to overpower Simona Halep.

Sakkari, who had won only two of her last 14 semi-finals, broke down in tears after reaching the biggest title match of her career following a 6-2, 4-6, 6-1 win over Spain’s Badosa in the California desert.

“I work my entire life to get to this, to the late stages of the tournaments. It means a lot to me,” said Sakkari, who is ranked sixth in the world.

The 26-year-old powered through the opening set with ease but lost momentum in the second before rediscovering her first-set level and cruising to a nerveless conclusion, hitting 28 winners in total.

Sakkari will take on Swiatek in Sunday’s final after the Pole notched a 7-6(6), 6-4 win over Halep in just under two hours to extend her winning streak to 10 matches and reach her second straight final having won the WTA 1000 title in Doha last month. 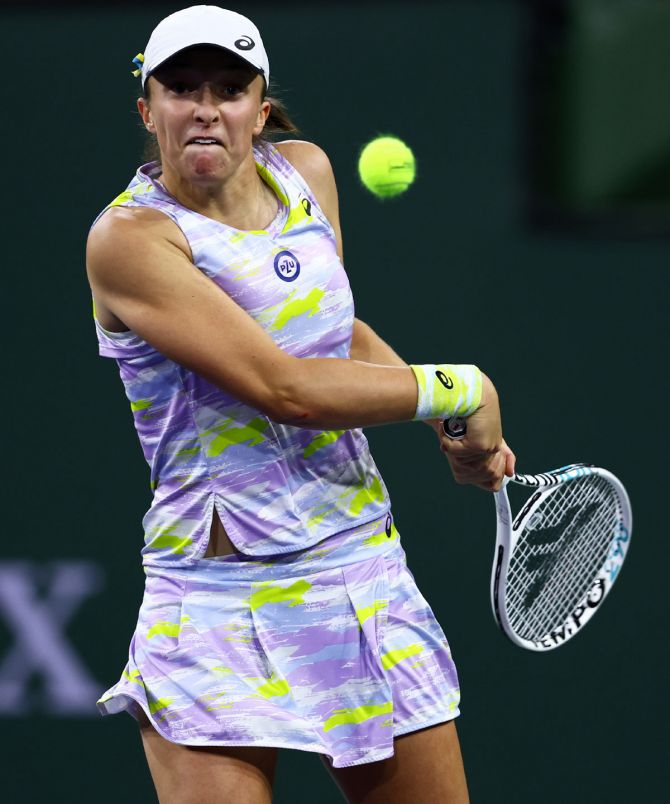 Former French Open champion Swiatek prevailed in a topsy-turvy first set, saving two set points in the tiebreaker and hitting 19 winners to Halep’s five to close out the opener.

Halep, a two-time Grand Slam winner, swung the momentum back in her favour in the second set but was unable to fight past the 20-year-old Swiatek, who rallied from 4-2 down before winning 16 of the final 21 points to seal the semi-final result.

After being pushed to three sets in her first three matches this week, Swiatek picked up her second straight-sets win in a row, following up her 6-1, 6-0 dismissal of Madison Keys with victory over Halep.

“It is insane, honestly,” Swiatek said, reflecting on her second straight final. “At the beginning of the tournament, I wouldn’t even think of it, especially after winning in Doha … It’s really over my expectations so I’m really happy.

“In my previous matches against Simona, I always felt like I had nothing to lose because I was always not the favourite, but this one, I felt like my ranking is higher and obviously I’ve been playing well.

“It was stressful for sure but I wanted to fight until the end and be mentally stronger because Simona is a really strong player, mentally. She’s not giving up so I wanted to do that better. I’m pretty proud that I did that.”