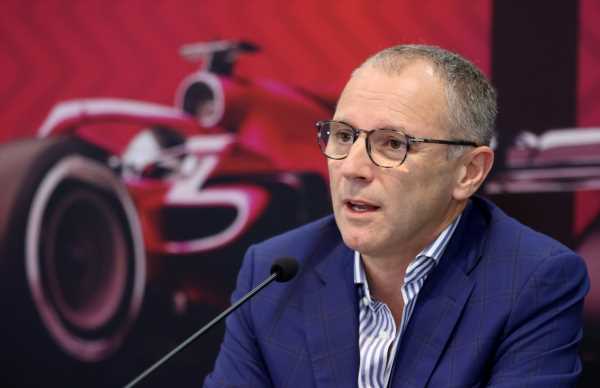 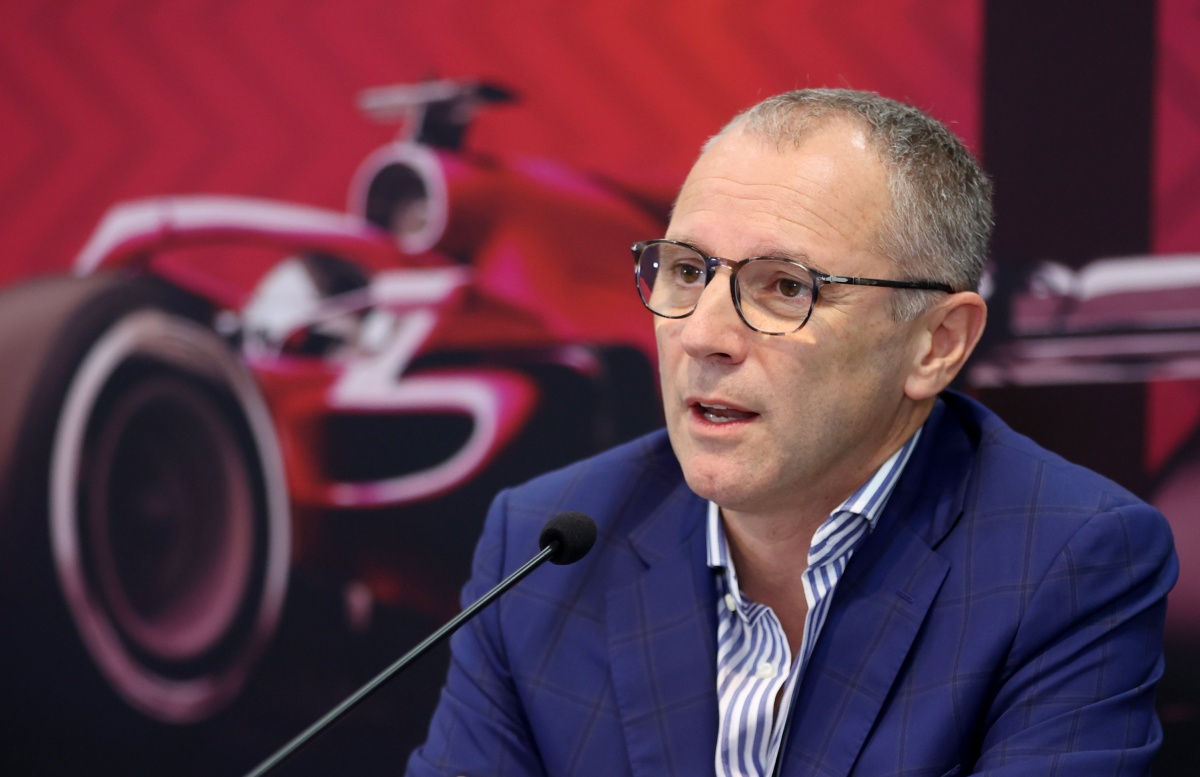 Formula 1’s Saudi Arabian Grand Prix race faced a temporary setback after Yemen’s Houthi rebels attacked an oil depot Friday in the Saudi city of Jeddah near the circuit. The attack targeted the North Jeddah Bulk Plant , a fuel depot that is within close proximity of the international airport, a crucial hub for Muslim pilgrims heading to Mecca.

The attacks came as Saudi Arabia still leads a coalition battling the Iran-backed Houthis, who seized Yemen’s capital of Sanaa in September 2014. The kingdom, which entered the war in Yemen in 2015, has been internationally criticized for its airstrikes killing that have killed scores of civilians — something the Houthis point to as they launch drones, missiles and mortars into the kingdom.

Formula One CEO Stefano Domenicali told drivers and team bosses that they will go ahead with the Race Schedule beginning with Practice and Qualifying over the weekend.