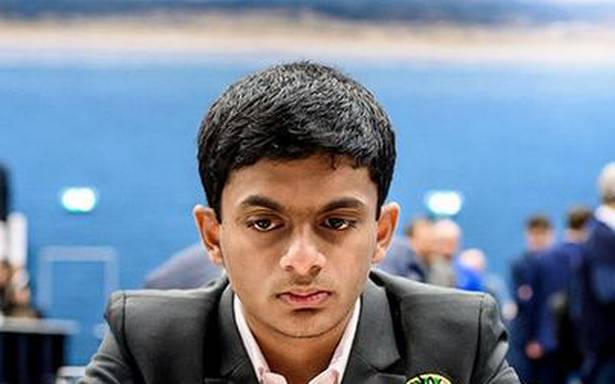 Grandmaster Nihal Sarin warmed up for the upcoming World Cup with his second title in nine days when he topped the field in the Serbia Open in Belgrade on Thursday.

Rated 2620 as per latest ratings, Nihal has gained 35 points from the last two events to reach a live rating of 2655.

Arjun Erigaisi and Aditya Mittal (seven each) shared the second spot with seven others.

Pranav is an IM now