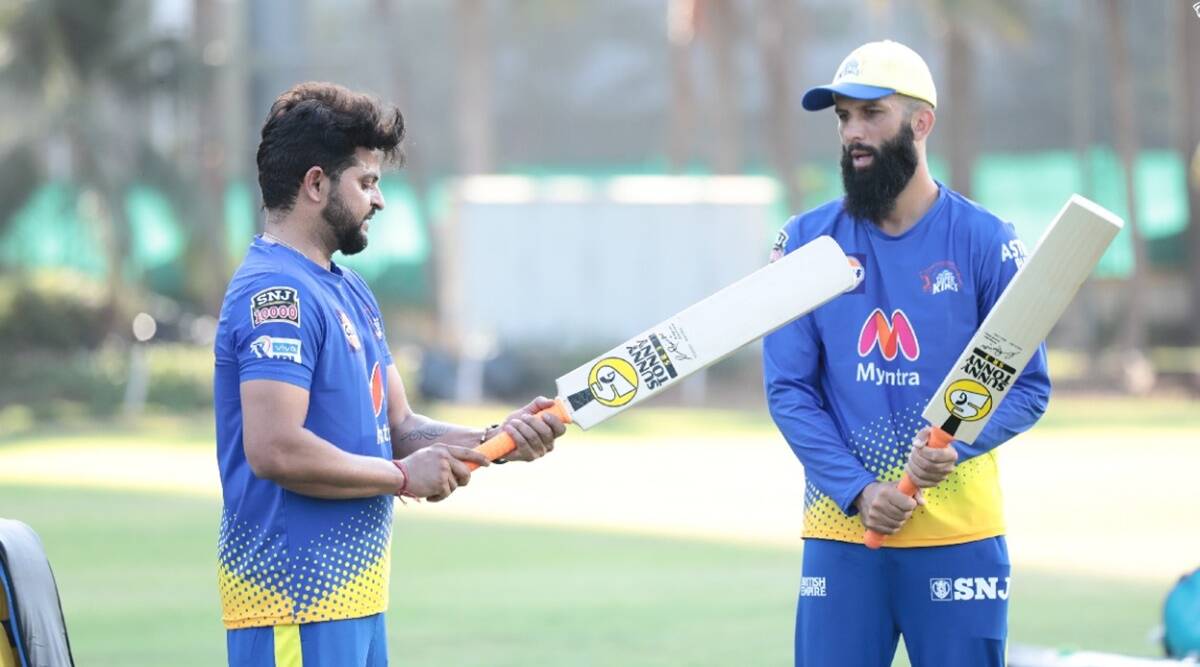 Teams, support staff and many other stakeholders are in bio-bubbles till the end of the tournament, and there will be no crowds at the games, but the virus is still proving to be a tough opponent even before a ball is bowled. 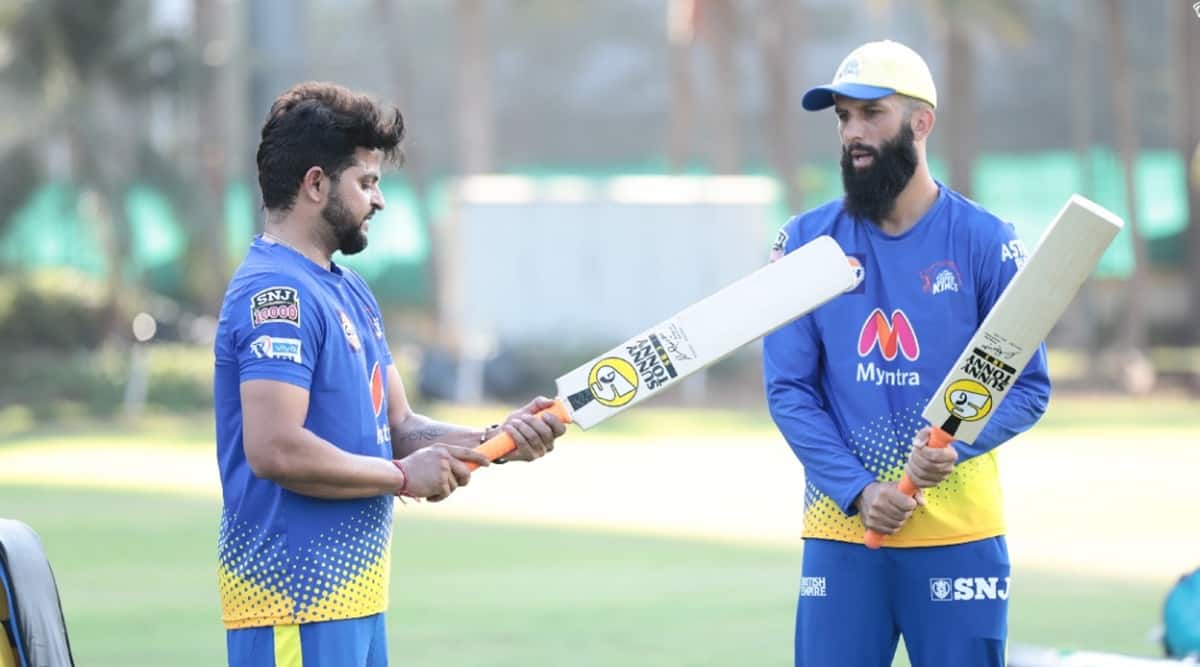 The latest Indian Premier League (IPL) season kicks off on Friday, but the rising Covid-19 cases among players, franchise staff, broadcasters and several others associated with the tournament is giving BCCI a big headache. Teams, support staff and many other stakeholders are in bio-bubbles till the end of the tournament, and there will be no crowds at the games, but the virus is still proving to be a tough opponent even before a ball is bowled.

It has forced the BCCI top brass to go back to the drawing board for fresh ideas to deal with the problem. The new measures include requesting for separate IPL check-in counters at airports, daily Covid tests and the appointment of a bio-bubble integrity officer. After Mumbai Indians talent scout and former India wicketkeeper Kiran More and Royal Challengers Bangalore’s Australian recruit Daniel Sams tested positive, the number of people associated with the IPL who are confirmed to have been infected is now 36.

The BCCI managed to pull off an impressive logistical and organisational feat by holding an almost-incident-free IPL in the UAE in September-November last year. But there were only three venues there and the relatively shorter travel distances meant commuting could be done on buses.

But the upcoming edition has five venues – Mumbai, Delhi, Kolkata, Ahmedabad and Chennai – and the much greater distances make air travel imperative. Airports thus become a place players and others associated with the IPL will have to frequent, and where they face the risk of exposure to the virus.

Mumbai and Delhi have witnessed a significant spike in Covid-19 cases over recent days which has forced a night curfew (though the IPL has been exempted from the restriction) while the other three venues are also experiencing a fresh wave of infections.

Hence, the Board is going to request the Indian government to allow separate IPL security check-in counters at the airport, so that teams can have a secure bio-bubble. More’s positive test has forced BCCI to think of ways to make its bio-security apparatus more robust. The former stumper tested negative before boarding the flight to Chennai, but was found to be infected, but asymptomatic, five days after landing. A possible explanation is that More could have been exposed to the virus during travel, hence the board’s request for separate IPL check-in counters as each team will travel three times after entering the bio-bubble.

The Board will also now conduct tests on each team daily to track any possible infections better. At the same time, a bio-bubble integrity officer has to ensure no one leaves their room without a mask. The integrity officer will not allow players to use the common areas of the hotels until they are masked. Players will also have to wear masks while leaving the ground.

The stricter guidelines have been necessitated by the raft of Covid-positive cases among those associated with the tournament in recent days. Ten groundsmen and a plumber at Mumbai’s Wankhede Stadium, seven BCCI staff, three IPL players – Axar Patel (Delhi Capitals), Devdutt Padikkal and Daniel Sams (RCB) – as well as an MI support staff (More), 14 members of the broadcasting crew which manages the world feed have tested positive. Apart from More, all were detected before they entered the bio-bubble. Now the groundsmen too have been put in a separate bio-bubble.

BCCI also claims to have a Bluetooth tracking device for each team as the board has tied up with Gem3s Technology Private Limited this season, but four franchises confirmed to The Indian Express that they haven’t received any Bluetooth device till date.

As per the protocol, any player/support staff who comes in direct contact with a Covid-19 infected person will have to undergo seven days in isolation but if players have had minimal contact with the positive case, they will be allowed to train after two negative tests.

That’s why Mumbai Indians were allowed to resume training despite More’s positive test. The team was kept under isolation on Tuesday and Wednesday, but after two Covid-19 tests, it was decided to allow players to resume training. As More’s interaction with MI batsmen and bowlers was minimum, the BCCI and franchise medical teams decided to allow players to train for the inaugural IPL match against Royal Challengers Bangalore on Friday.