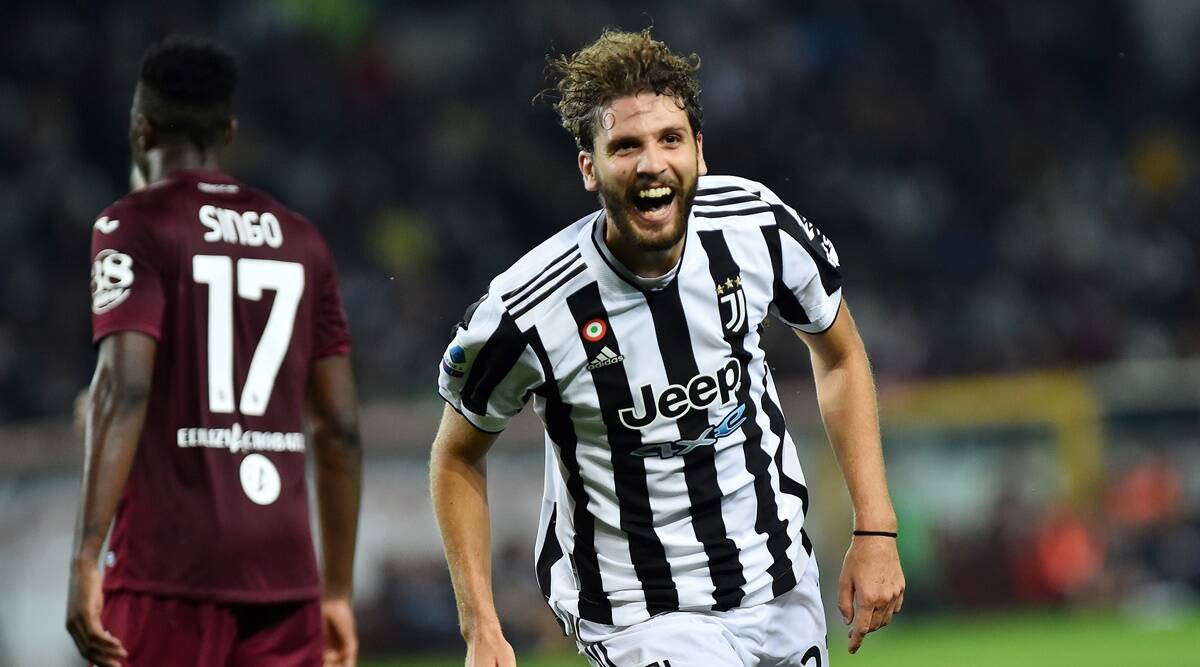 Manuel Locatelli scored a late winner as Juventus managed a narrow 1-0 win over Torino in their Serie A derby. 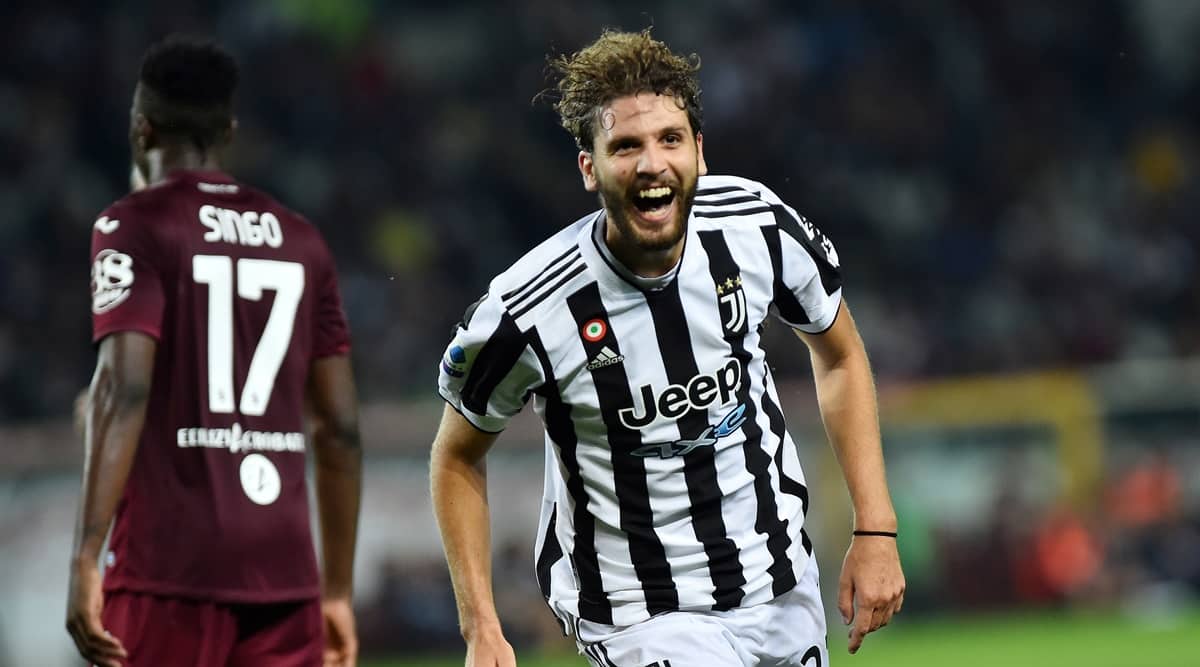 Manuel Locatelli scored late as Juventus managed a narrow 1-0 win over Torino in their Serie A derby on Saturday.

Locatelli scored four minutes from time but it was a disappointing performance from Juventus, whose struggles continued in the Italian league.

Locatelli looked on the bright side.

“I have a whole family of Juventus supporters at home who are surely very happy today,” Locatelli said. “We won the derby, it’s a really strong emotion. We needed it because it was the derby and because we had to do another step forward in the table.

“We managed to do that and we have to continue like this. Now there’s the break for international duty and we have to recharge our batteries and then return with even more hunger.”

Juventus has only won three of its opening seven matches and sits eighth in the league. It is already seven points behind Serie A leader Napoli, which has played a match less.

Defending champion Inter Milan moved to within one point of Napoli after coming from behind to beat a talented Sassuolo side 2-1.

Juventus was looking to build on an impressive 1-0 win over Chelsea in the Champions League but it didn’t even have a shot on target in a mediocre first-half performance from Massimiliano Allegri’s side.

Torino got off to a very aggressive start in the Derby della Mole and had several chances to take the lead before halftime.

Juventus improved after the break and Torino goalkeeper Vanja Milinkovic-Savic made two important saves at the start of the second half to first keep out a powerful header from Alex Sandro and then deny substitute Juan Cuadrado too.

The Bianconeri clearly lacked firepower as they were still without the injured Paulo Dybala and Alvaro Morata. Allegri is hoping to have the two forwards back after the international break, for Juve’s next match against Roma on Oct. 17.

Just as it appeared the match was heading for a draw, Federico Chiesa rolled the ball across for Locatelli, who curled into the right side of the net.

It was a second Juventus goal for Locatelli, who also scored what was to prove the winner in Juve’s 3-2 win over Sampdoria in the previous round.

Substitute Dejan Kulusevski almost added a second but he hit the right post in stoppage time.

It was Juve’s first clean sheet in the league since early March.

Substitute Edin Dzeko scored less than a minute after coming on the field to trigger Inter’s fightback at Sassuolo.

Dzeko, who signed from Roma in the offseason, is the first Inter player to score at least six goals in the first seven matches of the season since Ronaldo in 1997-98.

Inter was looking to preserve its unbeaten start to the season but went behind in the 22nd minute when Domenico Berardi converted a penalty after Milan Skriniar had tripped Sassuolo midfielder Jeremie Boga.

Inter goalkeeper Samir Handanovic kept his side in the game before the equalizer in the 58th, when Dzeko’s first touch was to head in Ivan Perisic’s cross.

The visitors got a penalty of their own when Sassuolo goalkeeper Andrea Consigli brought down Dzeko and Lautaro Martinez drove the spot kick into the bottom right corner 12 minutes from time to win the match for Inter.

Dzeko had the ball in the net again, but it was ruled out for offside.

Salernitana finally got its first Serie A win in nearly a quarter century as it beat Genoa 1-0.

Substitute Milan Duric headed in a corner in the 66th, five minutes after coming off the bench.

It was Salernitana’s first win since returning to the top flight for the first time in 22 years and lifted it off the foot of the table.

It is still in the relegation zone but only one point behind Venezia and Genoa.