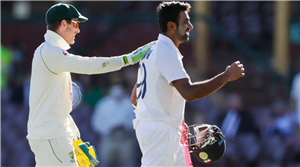 Australia captain Tim Paine admits he needs to be more judicious with what he says because the stump mics are on and he could set a bad example. 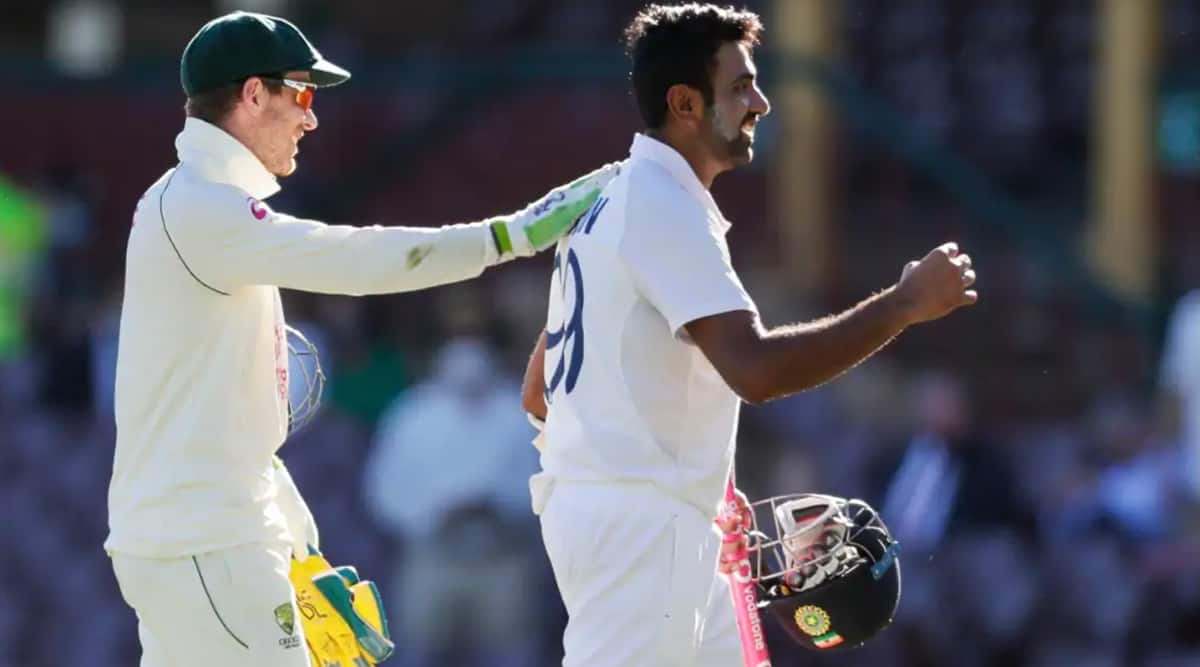 Tim Paine, who was heard on the stump mic going on a rant against Ravichandran Ashwin during Day 5 of the SCG Test, said that he had let himself down with his use of language during the Test.

Speaking after the SCG Test, which was a draw after a 259-ball block-athon by Hanuma Vihari and Ravichandran Ashwin, the Australian captain said, “I probably set a pretty poor example with my use of language. Certainly disappointed with myself… I know the stump ‘mics’ are on and there’s a lot of kids watching and I need to set a better example.”

Paine was heard saying from behind the stumps as Ashwin and Vihari frustrated the hosts: “Even your teammates think you’re a goose. Don’t they? Every one of them. How many IPL teams wanted you, when you asked every single one of them to have you?”

Sunil Gavaskar, who was on commentary, was unimpressed. “Frankly, it’s ridiculous,” he said during commentary on the Seven Network.

“There was a bit of by-play going on. They were wasting a bit of time, we were getting a bit frustrated, we let him know, he had a bit of say back and again it’s all part of the game. No harm done,” the 36-year-old Paine maintained after the match.

Indian skipper Ajinkya Rahane also spoke about the matter after the match.

“As long as it stays on the field,” Rahane said, praising the way Ashwin handled the pressure.

Paine had earlier been fined 15 per cent of his match fee after being found guilty of dissent on day three of the third Test, when he appealed for some “f…ing consistency“ in a rant directed at on-field umpire Paul Wilson.

Paine dropped two catches of Rishabh Pant, who made a fluent 97 and raised hopes of an Indian win, and then dropped one of Hanuma Vihari, who remained unbeaten on 23 and ensured that the game ended in a draw along with Ravichandran Ashwin (39 not out).

“Obviously the dropped catches have played a part in the result. Probably going both ways to be far. But I am bitterly disappointed, I pride myself on my wicketkeeping. Haven’t had too many worse days than that today,” Paine said at the virtual post-match press conference.

“It’s a horrible feeling knowing our fast bowlers and our spinner (Nathan Lyon) bowled their hearts out and gave everything to the team. I certainly feel I let them down. 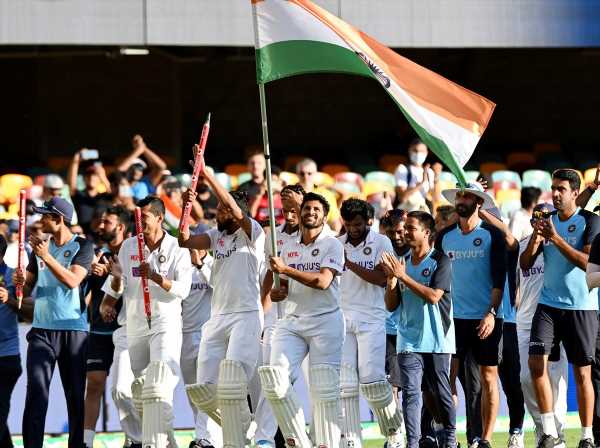