Sydney Sixers begin their WBBL campaign against the Melbourne Stars on October 14 at Blundstone Arena in Hobart. 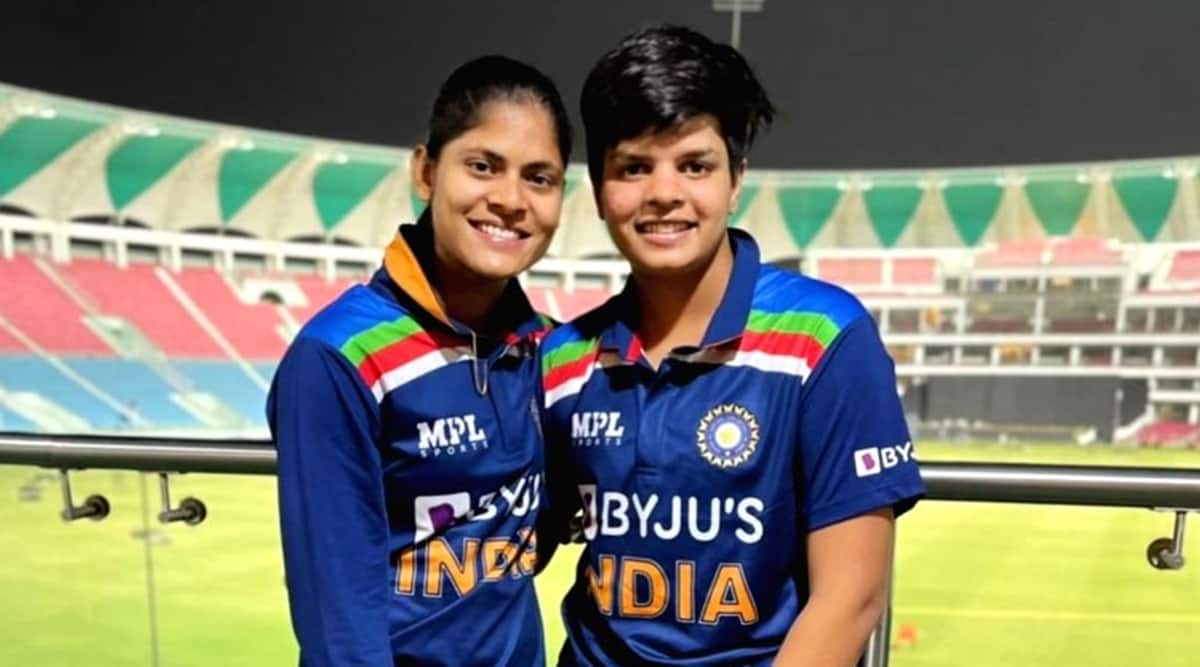 The signing of the duo by the Sixers was reported by PTI on May 13 and has been confirmed by the organisers ahead of the seventh edition of the league, which starts next month.

“So the Sydney derby should be fun this year!. The @SixersBBL have signed Indian talents Shafali Verma and Radha Yadav,” a message posted from the official Twitter handle of the league read.

The Sixers begin their WBBL campaign against the Melbourne Stars on October 14 at Blundstone Arena in Hobart.

The 17-year-old Shafali, who in 2019 became India’s youngest ever woman player to make her international debut, is widely considered the best batting talent in the world and currently sits atop the ICC women’s T20I player rankings.

On Sunday, she scored her maiden ODI half-century with a mature knock of 56 as India upset the might Australian team, snapping the hosts’ 26-game winning streak.

“This is a very good opportunity for me and my goal is to just enjoy myself, to make some new friends and have fun,” Shafali was quoted as saying by cricket.com.au.

“I want to play WBBL and back myself and just believe in myself.”

Shafali is expected to form a lethal combination with Alyssa Healy, Ellyse Perry and Ash Gardner at the top of the order for the Sixers, giving the team the most exciting top four in WBBL history.

In June, the right-hander became the youngest player, male or female, to represent India in all three formats of international cricket before she debuted for the Birmingham Phoenix in ‘The Hundred’ under Sixers’ head coach Ben Sawyer.

“Shafali is very impressive. She’s such a talent and she’s fearless. She hits to different areas of the field and plays shots that are different to the other three girls in that top four,” Sawyer said.

Not to be overshadowed by her teenage teammate, left-arm orthodox spinner Radha arrives at the Sixers with a burgeoning resume of her own and sits 11th in the T20I player rankings.

The 21-year-old was one of the discoveries of the 2018 ICC Women’s World Twenty20, finishing as the joint-leading wicket-taker for India in the tournament, with eight dismissals in five matches.

Radha said she was looking forward to making her WBBL debut alongside Shafali, noting the tournament had been very aspirational as she rose through the ranks in India.

“Lots of young Indian girls want to play in the WBBL. It is a very good standard and I am so happy to be able to play for the Sixers this year,” Radha said.

Sawyer was equally exuberant about welcoming Radha to the Sixers.

“Radha brings a skillset that we have never had at the Sixers and that’s very exciting. A left-arm ortho bowler is so important in the WBBL and having one who is world class is such a great opportunity for this team.

“She has also batted in the middle of the order for India so she is handy with the bat too,” he added.