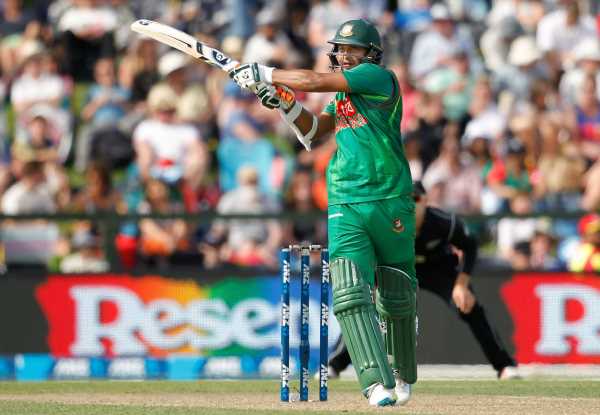 All-rounder Shakib Al Hasan scored a superb 77 as Bangladesh claimed their first ever victory in South Africa with a 38-run win in the first One-Day International at Centurion Park on Friday.

The visitors amassed an impressive 314 for seven in their 50 overs after being sent in to bat. South Africa were always battling in their reply and could only manage 276 all out in 48.5 overs as they slipped to a comprehensive defeat.

It is the first time in six Tests, nine ODIs and four T20s that Bangladesh have won in South Africa, a further blow to the hosts in the ICC’s ODI Cricket World Cup Super League as they languish in 10th and Bangladesh remain the surprise leaders.

The leading eight sides will qualify automatically for the World Cup in India next year.

Shakib, who had initially been rested for the tour but later joined the squad, anchored the Bangladesh innings with an attacking 77 from 64 balls while opener Litton Das and Yasir Ali, who both scored exactly 50, provided excellent support.

The second match in the three-game series will be played in Johannesburg on Sunday, before the teams return to Pretoria for the finale on Wednesday.