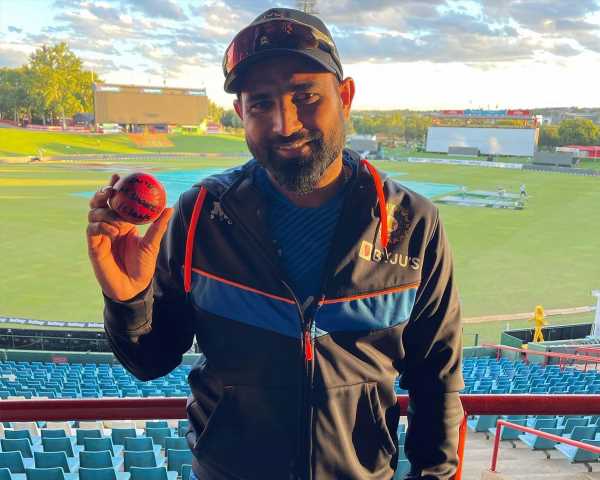 Discussing the lack of options for fast bowlers in the Indian squad, Shastri said Mohammed Shami could have provided that extra fast bowling option that India missed after health issues with Avesh Khan.

Shami last played the shortest format of the game in the 2021 T20 World Cup and hasn’t been called up to the team since despite having a memorable campaign with the Gujarat Titans in their maiden IPL campaign.

Avesh Khan, Arshdeep Singh and Bhuvneshwar Kumar were picked ahead of Shami for the Asia Cup.

When you need to win, you got to prepare better. I think the selection could have been better, especially for the fast bowlers. You know the conditions here. There’s not much in it for the spinner. I was quite surprised that you came here with just four fast bowlers. You needed that extra one. Someone like Mohammed Shami sitting at home baffles me,’ Shastri said in the post-match show on Star Sports on Tuesday, September 6, 2022, night.

Legendary fast bowler Wasim Akram, who has been vouching for Shami’s inclusion in India’s T20I squad since the beginning of the Asia Cup, chipped in with a question for Shastri.

‘Does a coach have an input in selecting the team?’ Akram asked Shastri whose tenure as India’s coach ended after the T20 World Cup last year.

‘He does. He’s not part of the selection. he can contribute by saying ‘This is the combination we want”, then it’s up to the captain in the meeting to take that forward,” Shastri explained.

‘There should have been one extra fast bowler. One spinner less in the 15-16. You don’t wanna be caught situation where one guy has a fever and then you have no one else to play,’ Shastri said.

‘You have to play another spinner which can be embarrassing in the end.’