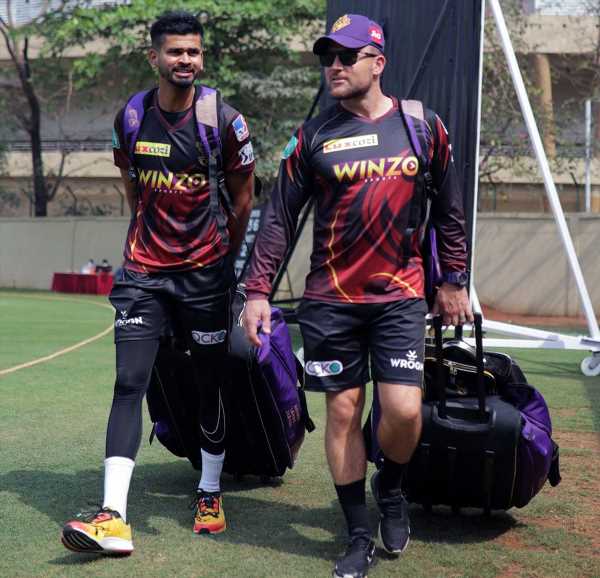 “I have admired Shreyas from afar. I met him five years ago when he was playing for Delhi (Capitals) and I was playing for Gujarat (Lions). We exchanged numbers and I asked him why he never called me. He said, ‘I was too intimidated’. So here he is captaining a franchise and is a big star in Indian cricket,” said McCullum.

KKR bought Iyer, who had led Delhi Capitals, for Rs 12.25 crore in the IPL Players’ Auction and was appointed the team’s captain for IPL 2022.

“He’s already incredibly well-respected around the world for what his game is about and what he has been able to achieve. I think he has the potential to be a superstar of the game. He’s got a really great demeanour about him and a nice, powerful and warming presence. We both share a common value of how we like to see the gameplay. Really, really excited to work with Shreyas. He could be a franchise player for KKR for the best part of a decade. It has to start somewhere and that’s tomorrow,” he added.