IMAGES from football matches played across Europe on Sunday.

Barcelona overcame the absence of a suspended Lionel Messi to earn a 2-0 win away to struggling Elche in La Liga on Sunday thanks to goals late in each half from midfielders Frenkie de Jong and Riqui Puig.

Barca went ahead in the 39th minute with what looked to be an own goal from Elche’s Diego Gonzalez but Dutchman De Jong sprinted to get the final touch just before the ball crossed the line.

Elche winger Emiliano Rigoni missed a great chance to level for the home side in the second half but was denied by yet another heroic save from Barca keeper Marc-Andre ter Stegen.

The Catalans struggled to find a second to ease their nerves until substitute Puig headed in a cross from De Jong in the 89th minute to score his first La Liga goal and clinch a fourth consecutive win for Barca, who are third in the table. 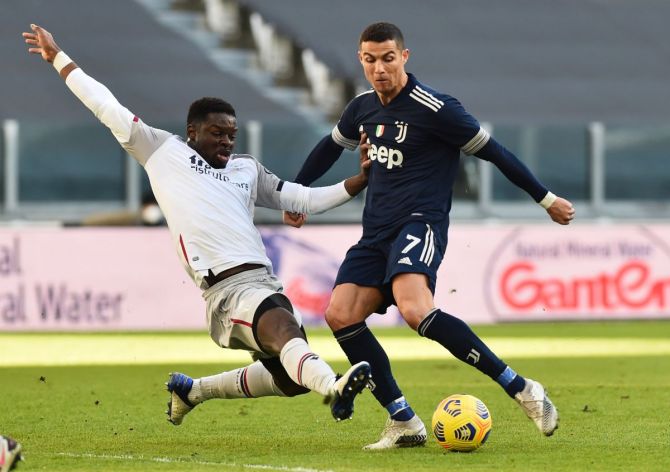 Juventus got their Serie A title defence back on track with a hard-fought 2-0 home win over Bologna on Sunday that moved Andrea Pirlo’s side into the top four.

Arthur Melo notched his first goal for the Turin club in the first half with a deflected strike and American midfielder Weston McKennie headed home the second after 71 minutes.

Bologna goalkeeper Lukasz Skorupski made some stunning saves to keep his side in the match and the visitors also had good chances in an entertaining encounter at the Allianz Stadium.

It was a much-needed victory for Pirlo’s side following the disappointment of their 2-0 defeat by Inter Milan last weekend as it cut the gap behind league leaders AC Milan to seven points and the champions also have a game in hand.

Juventus are now fourth with 36 points from 18 games, one point behind AS Roma in third and five behind Inter.

Pirlo won the first trophy of his short managerial career on Wednesday by leading Juve to a 2-0 win over Napoli in the Italian Super Cup, providing some welcome relief at the Turin giants after their meek defeat by Inter.

They got off to a good start on Sunday when Arthur’s speculative effort ricocheted off Bologna’s Jerdy Schouten and into the bottom corner after 15 minutes.

Skorupski then produced a superb double-save to deny Cristiano Ronaldo and Federico Bernardeschi.

Bologna came to life after the break as Juve goalkeeper Wojciech Szczesny spared Juan Cuadrado’s blushes by palming his team mate’s header over the bar before the Pole’s diving save thwarted a whipped Riccardo Orsolini effort.

But McKennie made sure of the points by finding space to head in from a corner and Bologna again had Skorupski to thank for keeping the score down as he blocked efforts from McKennie, Adrien Rabiot and Ronaldo in the closing stages. 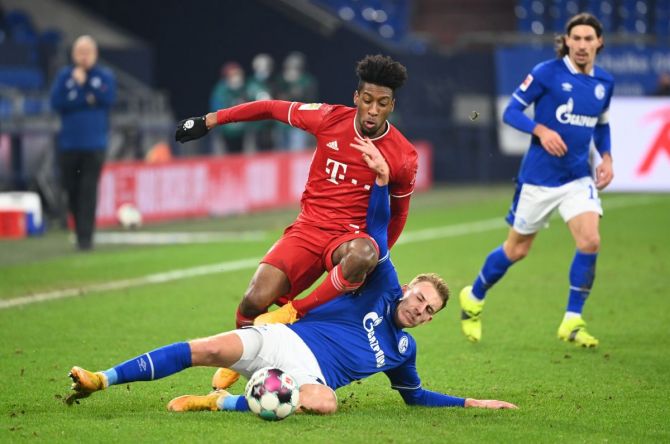 Champions Bayern Munich opened up a seven-point gap at the top of the Bundesliga after dishing out a 4-0 thrashing at bottom club Schalke 04 helped by a Thomas Mueller double on Sunday.

Mueller scored with two headers, starting the scoring after 33 minutes and netting again in the 88th after league top scorer Robert Lewandowski bagged his 23rd of the campaign in the 54th.

David Alaba’s long-range effort in the 90th minute capped a comfortable evening for the Bavarians.

After 18 games, the Munich side have 42 points with second-placed Leipzig on 35. Leverkusen and Wolfsburg both have 32.

Schalke, struggling to avoid relegation, had the stronger start with a string of chances and Mark Uth missed the best of them with a header from seven metres.

Bayern needed about 20 minutes to find their way into the game and gradually took control, going in front when Joshua Kimmich floated a cross into the box and Mueller scored with a darting header.

Lewandowski then latched onto another superb Kimmich assist to slot the ball home, setting a league record by scoring in an eighth consecutive away game.

The Royal Blues, anchored in last place on seven points, refused to give up and had opportunities before Bayern scored twice through Mueller and Alaba in the final four minutes.

The Bavarians have scored a club record 53 goals after 18 league games which is more at this stage than in any season. 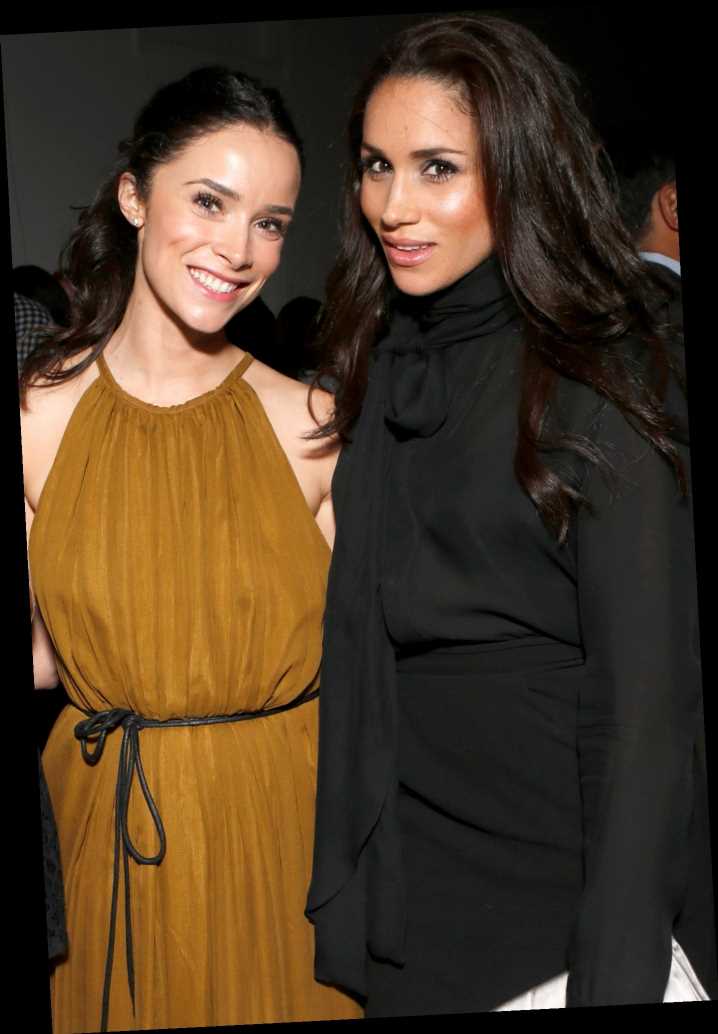