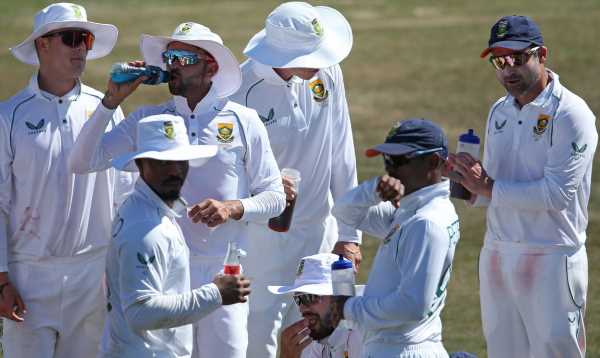 South Africa are not sure how they are going to deal with England’s new aggressive approach to playing Test cricket with coach Mark Boucher saying on Monday they will adopt a wait-and-see attitude when the first match starts at Lord’s on Wednesday.

England have won their last four Tests under new captain Ben Stokes with an aggressive batting and bowling approach, nicknamed ‘Bazball’ — derived from head coach Brendon McCullum’s nickname ‘Baz’, which helped them chase down big targets to beat both New Zealand and India in the last two months.

Stokes is expected to stick to the formula for the three-Test series against South Africa.

Boucher was asked how his side might counter it after India and New Zealand failed.

“I don’t know, I’ll tell you on the day,” he told a news conference on Monday. “We’ve got to be adaptable in Test cricket. It’s just about finding a way to try and stop their momentum and maybe change it.” 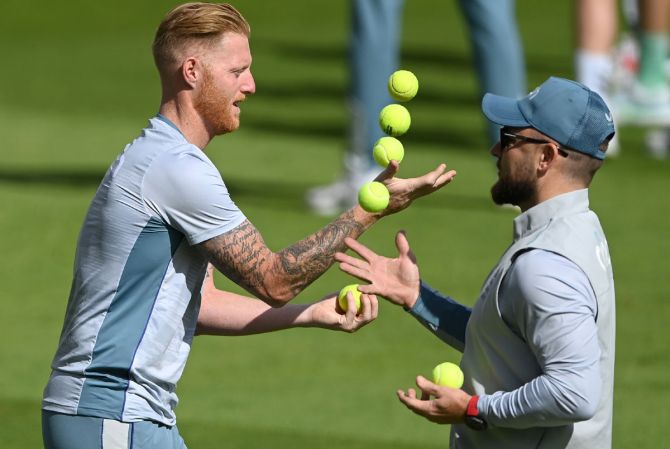 Boucher predicted that smart cricket would decide the series as South Africa look to stay on course for a place in the next World Test Championship final.

“We believe we’ve been playing a nice brand of cricket and played some tight series recently where we have come out on top. We want to be smart, play aggressive cricket but you’ve got to be smart with that as well,” he said.

“The bottom line is this game is between bat and ball and we’ve got to make smart decisions at certain times of the game, and we are focused on trying to do that.

“England will probably do the same, they have their brand they want to play. We’ve just got to try and match it on the day and try find ways to negate it.”

Boucher is hoping his team’s leading fast bowler Kagiso Rabada would be fit to play after an ankle ligament injury.

“The one concern will be the load on his body and he will have a final Test today,” he said.

“I’m hoping he’ll pull through, because he’s a massive player for us,” the coach added.

“For him to be part of the final XI will be very special for us.”