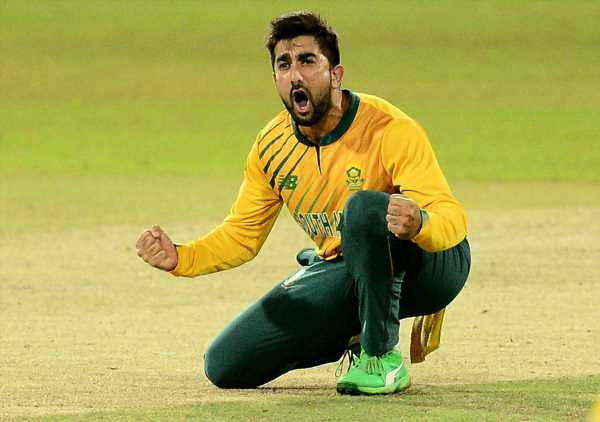 South Africa beat Sri Lanka by nine wickets in a rain-hit Twenty20 international in Colombo on Sunday to win the three-match series with a match to spare.

Having lost the one-day international series 2-1, South Africa won the first T20 match by 28 runs and bowled out Sri Lanka for 103 in the second — their lowest score when batting first at home. 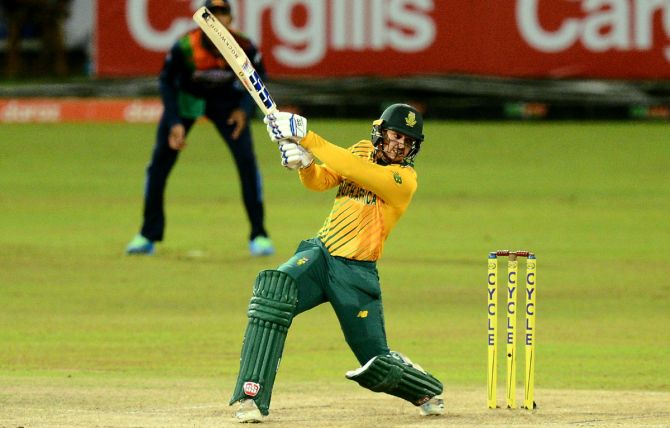 Tabraiz Shamsi was the pick of the bowlers with 3/20 while Aiden Markram finished with a career-best 3/21 as the spinners wreaked havoc.

“We’ve got a lot of quality bowlers in the attack. These pitches take a lot more turn than back home, that’s something we’ve got to get used to,” said Shamsi, who was adjudged the player of the match.

In response, South Africa reached the target with the loss of just one wicket as opener Quinton de Kock smashed seven boundaries in his unbeaten knock of 58 while Markram scored 21 off 19 balls.

The final T20I will also be played in Colombo on Tuesday.