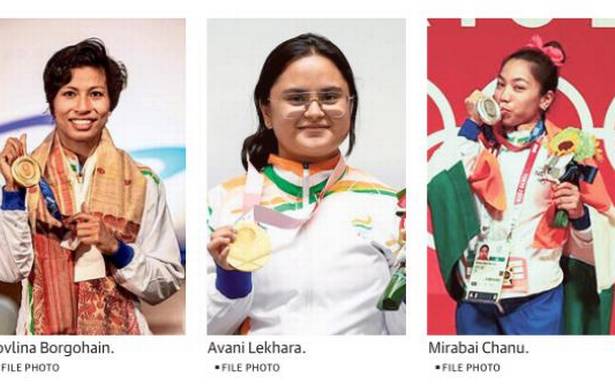 Lovlina, Avani and Mirabai make it to the shortlist

Avani Lekhara (shooting): Avani was simply dazzling in Tokyo, scripting history by emerging as the first Indian woman gold medallist in the Paralympics.

Lovlina Borgohain (boxing): The gritty 24-year-old from Assam was struck by a bout of COVID-19 in the run-up to Tokyo, but it didn’t stop her from becoming the second Indian woman boxer, after Mary Kom (London 2012) to win an Olympic medal.

The Sportstar Aces awards are presented by Byju’s Classes with IDFC First Bank as the associate partner. Odisha is the Sports Destination Partner and Union Bank of India the banking partner. Nippon Paint is the Colour Partner and Life Insurance Corporation of India the Insurance Partner.