FIDE vice-president D.V. Sundar will now contest for the post of secretary under the leadership of Georgios Makropoulos of Greece at the elections to be held during the 89th FIDE Congress in Batumi (Georgia) from September 26 to October 6.

After it was officially confirmed that current President Kirsan Ilyumzhinov (1995-2018) has withdrawn from the race, three candidates have jumped into the fray: Makropoulous, GM Nigel Short (England) and Arkady Dvorkovich (Russia). A new president will be elected at the FIDE Congress that will take place on the sidelines of the Chess Olympiad. Interestingly, Ilyumzhinov has supported the candidacy of Dvorkovich.

Sundar is the only Indian in the candidates’ list announced by the three contestants.

Speaking to
The Hindu
here on Thursday, Sundar rated his team’s chances of winning as “very, very bright.” “Makropoulous is a seasoned administrator. He has done an excellent job. I am sure people will repose confidence in him,” he said.

On being nominated for the post of secretary, Sundar said it was a recognition not for him but for the country. “In 2005, we had 10 Grandmasters, now we have added another 42. That’s the recognition for the work we, at the All India Chess Federation, have put in,” he said. 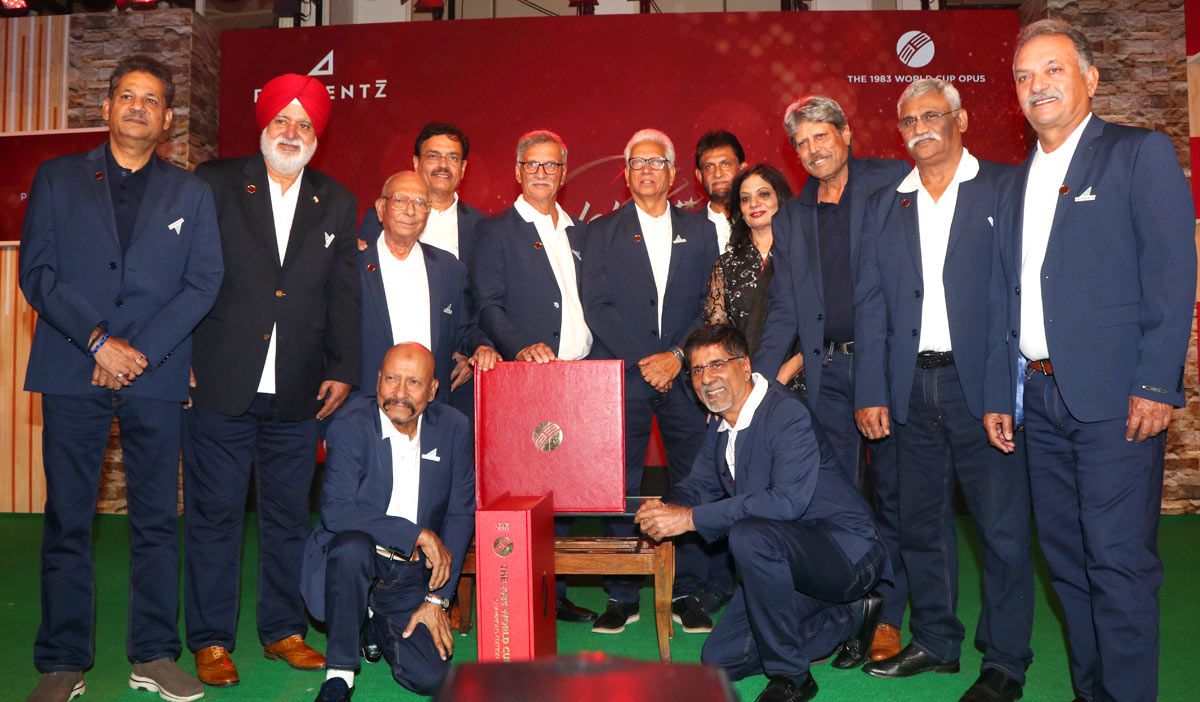