On the 50th anniversary of Gavaskar's iconic Test debut against the West Indies, legendary Tendulkar took to Twitter paying glowing tributes to his role model. Every person needs a hero and for a young Sachin Tendulkar while growing up, the only person he would aspire to become was none other than India’s original ‘Little Master’ Sunil Gavaskar.

On the 50th anniversary of Gavaskar’s iconic Test debut against the West Indies, legendary Tendulkar took to Twitter paying glowing tributes to his role model.

“50 years ago on this day he took the Cricketing World by storm. He scored 774 runs in his debut series and each one of us growing up had a hero to look up to,” Tendulkar tweeted.

“India won the series in the West Indies and then in England and all of sudden the sport in India had a new meaning. As a young boy, I knew I had someone to look up to and try and be like him. That has never changed. He remains my hero. Wish you a happy 50th in international cricket Gavaskar,” added Tendulkar.

India, then led by late Ajit Wadekar won the series in West Indies 1-0 and then also clinched the series in England within a space of few months.

Tendulkar also said that the entire 1971 team made the country proud and showed the light.

“To everyone of the 1971 team a happy 50th Anniversary. You all made us proud and showed us the light,” added Tendulkar. 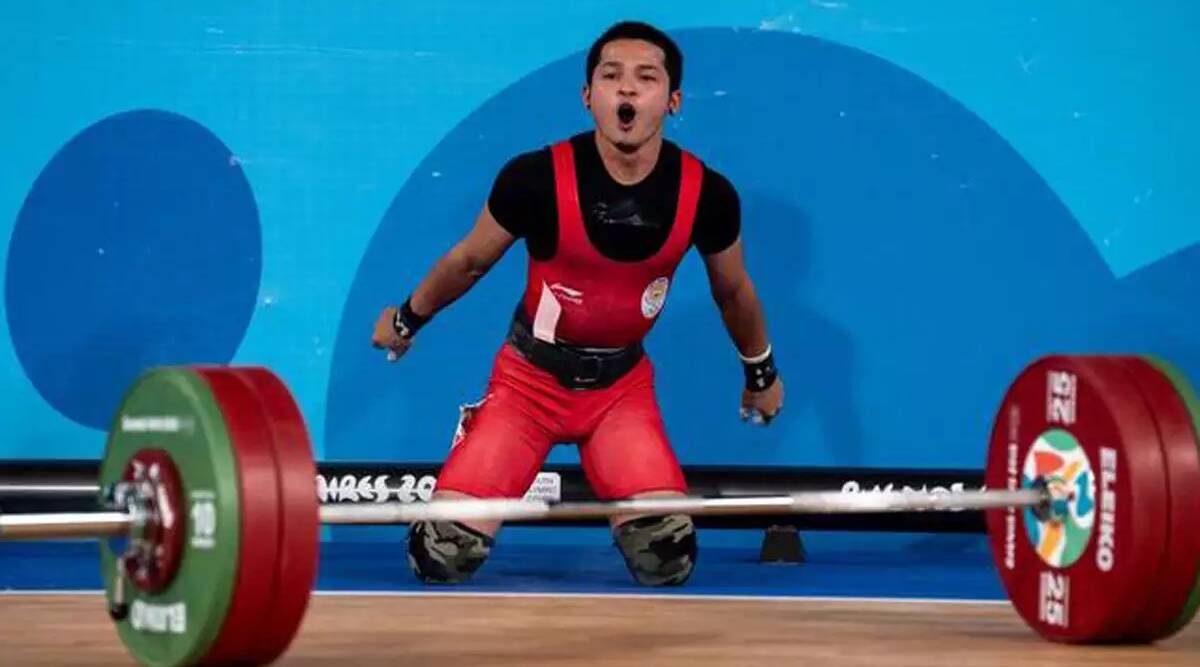