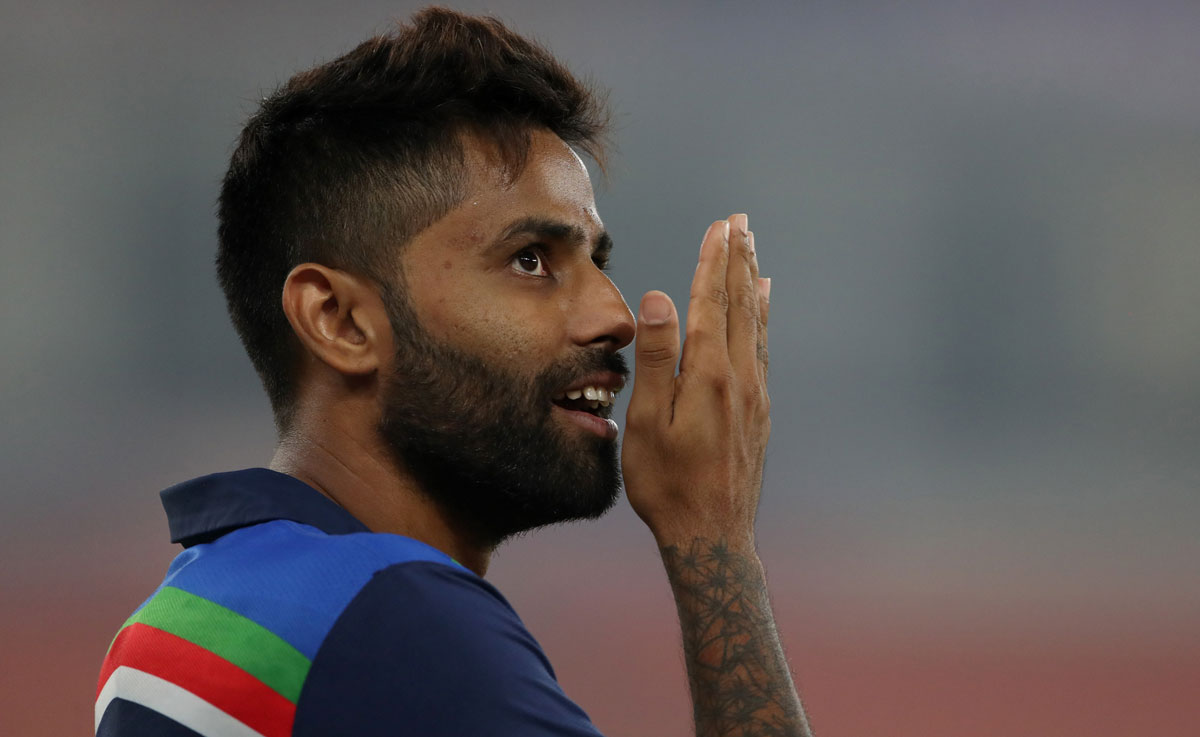 Middle-order batter Suryakumar Yadav was left out of India’s important T20 World Cup game against New Zealand on Sunday after he ‘complained of back-spasm’, leading to a forced change in the playing eleven.

“Suryakumar Yadav complained of back spasms. He has been advised rest by the BCCI Medical Team and has stayed back at the team hotel,” BCCI said in a statement.

Suryakumar’s fitness issue opened the doors for Ishan Kishan’s World Cup debut as he opened the batting with KL Rahul with Rohit Sharma pushed down the order.

India made another change for the New Zealand match with Shardul Thakur replacing Bhuvneshwar Kumar.

It’s a do-or-die match for India, who lost to Pakistan in their opening game, against New Zealand as far as their chances of going through to the semi-finals are concerned.