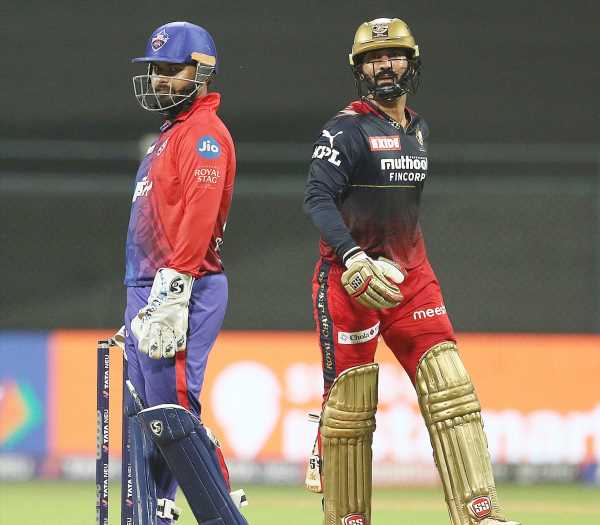 After his splendid run with the Royal Challengers Bangalore in IPL 2022, Dinesh Karthik is back in the mix of India’s T20 plans this year.

During an interaction on the Star Sports show Game Plan, Shastri was asked if he would look at DK for for the T20 World Cup.

India need a wicketkeeper-batsman who is capable of finishing the games for his team as Mahendra Singh Dhoni did in past for the Indian team, Shastri pointed out.

‘This is his (DK’s) opportunity. If and when he gets an opportunity in these games, he has to do it with India colours on. We know he has got the experience, so this becomes extremely vital,’ Shastri said.

‘There is already Rishabh Pant who can bat in the top four or five in T20 cricket, but you want someone who can keep and finish a game because they aren’t too many finishers now with MS having quit. So I think that’s where his (Karthik’s) chances are very very good.’

What do You think of Shastri’s suggestion? Post your views in the message board below, folks!