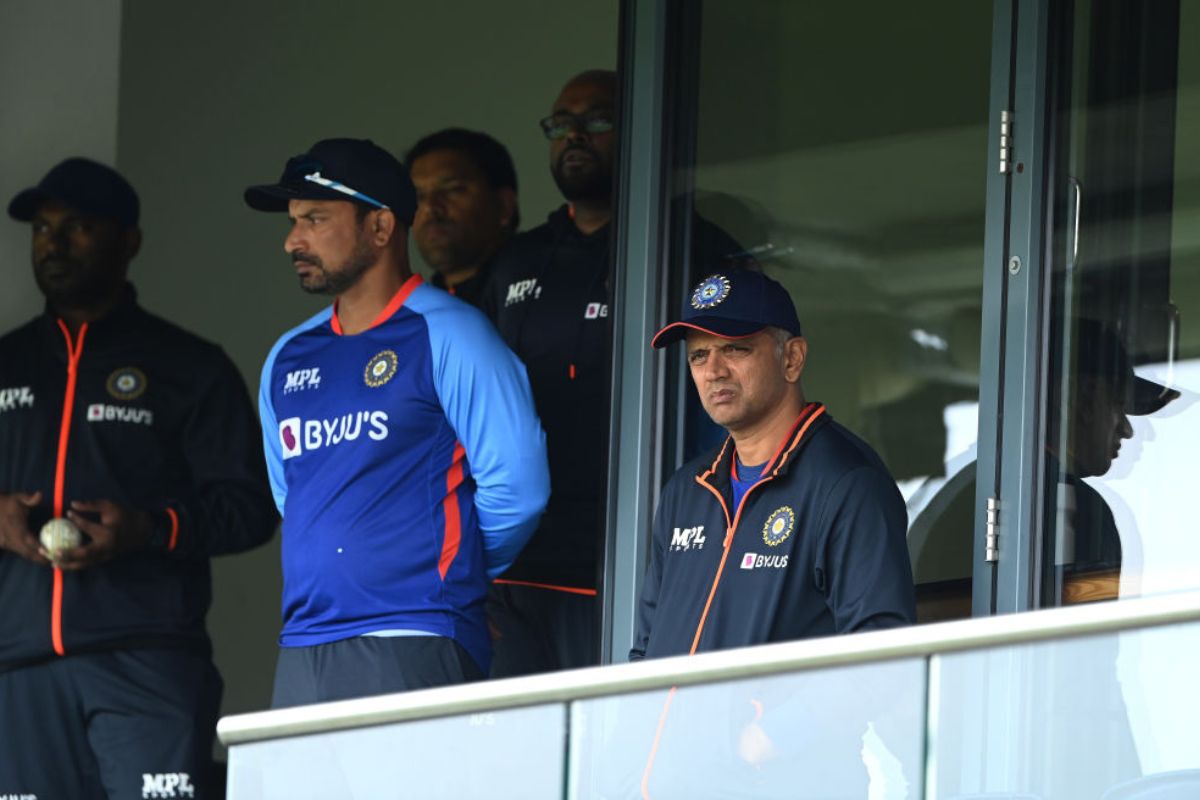 India resume their bid for a Twenty20 World Cup semi-final spot when they face Bangladesh on Wednesday and coach Rahul Dravid said there is no room for complacency despite the 2007 champions losing just one of their last 11 matches to their neighbours.

India registered wins over Pakistan and the Netherlands before crashing to a five-wicket defeat against South Africa, who lead Group 2 with five points.

With the top two from the group set to advance, India and Bangladesh each have four points, with Dravid’s side having the edge on net run rate.

“We respect them a lot. I think they’re a very good team. This format and this World Cup has really shown us that you can’t take any team lightly,” Dravid told reporters on Tuesday.

“Ireland showed that against England. The fact that it’s already such a short format. The margins of victory and defeat even if they’re 12-15 runs, it’s actually two hits. It’s two hits, one way or the other and that’s the game. On top of that, these conditions have levelled the playing field to a large extent, because the boundaries are bigger. Some of those hits you expect in the sub-continent to go for six. It’s not happening that easily. People are getting out,”

Dravid, whose side is without injured pace spearhead Jasprit Bumrah, said he hoped his bowlers could stem the flow of runs during the latter overs.

“It’s an area that we’ve wanted to look to address, to get better at. Obviously, Bumrah was one of our guys pencilled in, to bowl two of those overs.” Dravid said.

India must beat Bangladesh and Zimbabwe to be sure of qualification.

Bangladesh can also advance with two victories but Shakib said they would need to pull off a big upset against India.

“We’ll play our best and try to do that,” he added.

In Wednesday’s other Super 12 game, Zimbabwe face the Netherlands.