Regardless, Andrea Pirlo is experienced enough to know this is how it works. The manager is always the fall guy, and particularly in these circumstances. 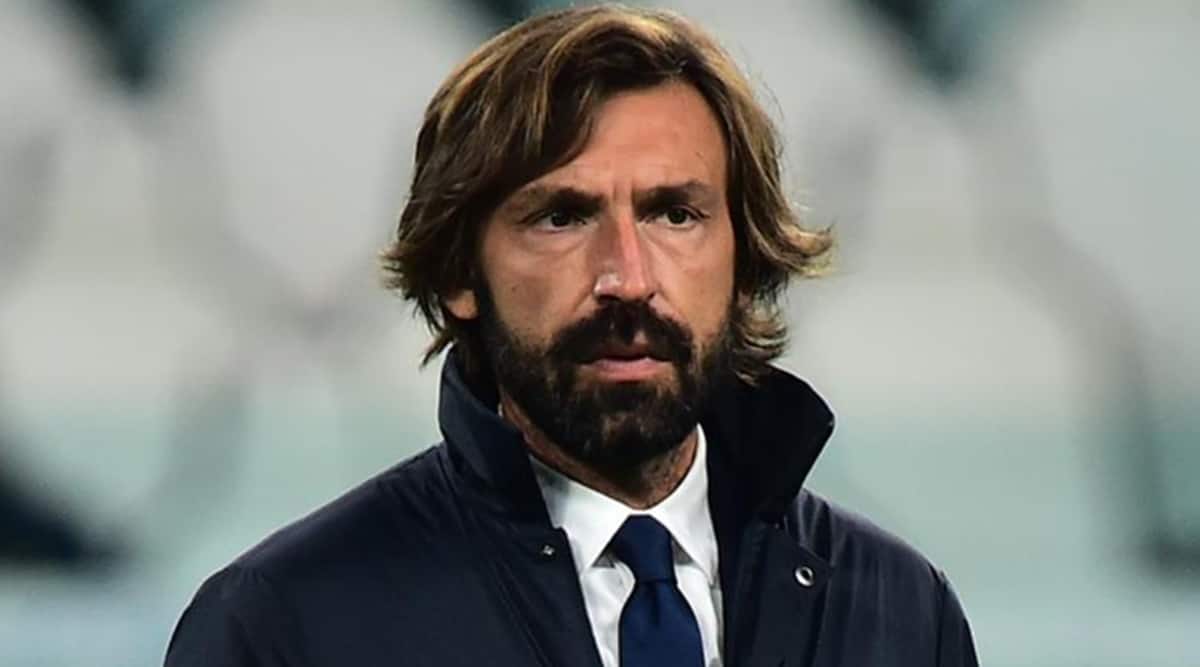 The jokes almost wrote themselves. Last summer, Juventus announced that it had installed Andrea Pirlo as coach of its under-23 team. It was a thoroughly sensible idea: the perfect place for a beloved former player to cut his teeth in a new phase of his career, the ideal spot for him to take his first job in management.

The same, at the time, could not be said for what came next. Ten days after getting that job, Pirlo was handed another, this time as coach of Juventus’ first team, the one that included not only several of his former teammates, but Cristiano Ronaldo, too. And so the jokes came, cheap and quick and irresistible. Pirlo must have really impressed in those eight days! No wonder he got the job: He’d never lost a game!

The official explanation was only a little more convincing. “Today’s choice is based on the belief that Pirlo has what it takes to lead an expert and talented squad to new successes,” a Juventus club statement read. There seemed to be only three feasible, overlapping explanations, and none of them reflected especially well on the team’s hierarchy.

One — the most likely — was that it had decided to fire his predecessor, Maurizio Sarri, with little time to find a replacement who was not already in-house. Pirlo just so happened to be in the right place at the right time.

The second explanation held that Pirlo was a place holder, willing to do the job for a year or two, until a more suitable candidate became available. 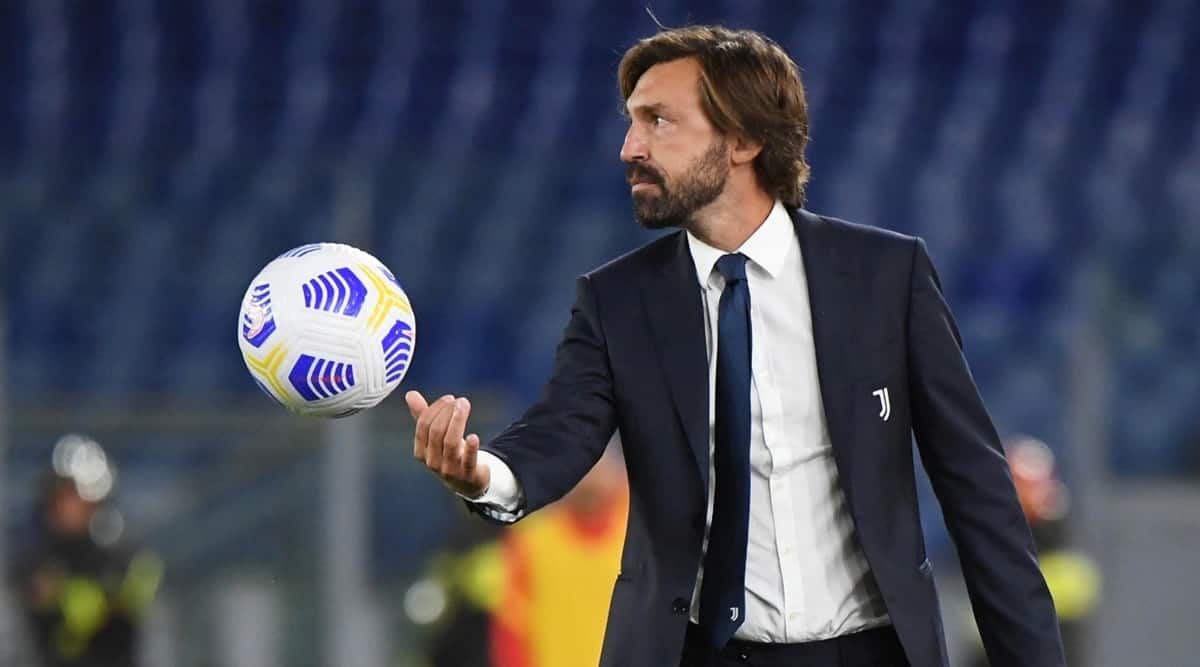 And third was the thought that, after nine Serie A titles in nine years, Juventus had come to the conclusion that it could employ anyone it wanted — the least talented of the Backstreet Boys, a friendly spaniel, or maybe, at a push, Sam Allardyce — and still win the league.

Whatever the club’s thinking, its folly was ruthlessly exposed over the subsequent nine months. It is not just that Juventus has ceded its title, or even that it has surrendered its dynasty so meekly. It is that the decline has been far steeper, far quicker and far more consequential than the club could possibly have imagined.

On Saturday, Juventus hosts Inter Milan — the team coached by its former manager, Antonio Conte, and overseen by its former technical director, Giuseppe Marotta, and that has swept to the championship this year — knowing that it must win if it is to retain any realistic ambition of playing in the Champions League next season. Otherwise, barring a collapse from one or more of Atalanta, AC Milan or Napoli, the ignominy of the Europa League beckons in Turin.

The likelihood, of course, is that much of the blame for that will be placed squarely on Pirlo’s shoulders. Already, his future is the subject of intense scrutiny in the Italian news media: There have been various reports in the last few weeks of emergency talks inside the club to establish whether he will be allowed to fulfill the second and final year of his contract.

Outside, too, he seems to have been identified as the source of the problem. This week, a handful of Juventus fans confronted — though that is not quite the right word for what was, basically, quite a congenial conversation — veteran goalkeeper Gianluigi Buffon outside a training facility the club was using and asked if it was true that the squad had given up on its rookie manager. Buffon assured the supporters it was not true. 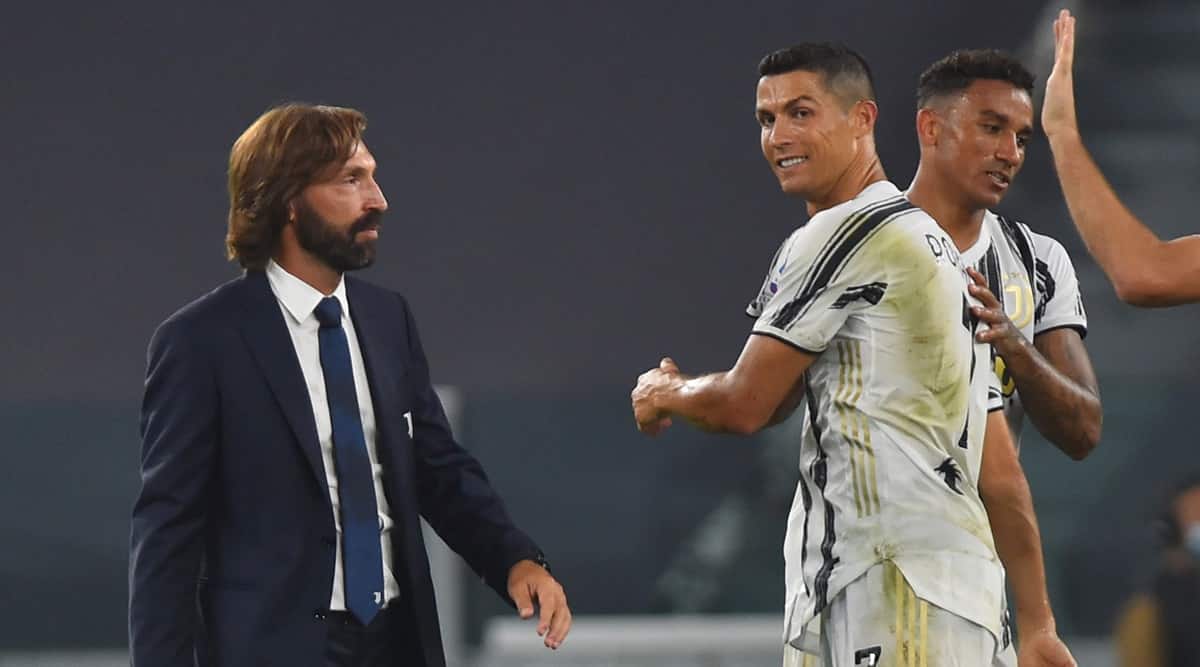 Regardless, Pirlo is experienced enough to know this is how it works. The manager is always the fall guy, and particularly in these circumstances. Juventus had won nine consecutive titles with experienced managers at its helm. The year it appointed a neophyte, it collapsed. It is hardly outrageous to believe those two things might be connected.

For all the significance they are afforded, for all that we hang on their every word and elevate the best of them to guru status, managers do not make quite as much difference as we think. There have been several academic studies on how much of an impact they have on results. The book “Soccernomics” held that managers account for, at most, 8% of a team’s performance. “The Numbers Game” had it slightly higher. Neither estimate puts a manager’s significance close to the importance of money, or luck.

That is not to say managers do not matter. Elite soccer, in particular, is a sport of the very finest of margins; often, all that separates great triumph from bitter disappointment is a momentary lapse of concentration here or a little extra fitness there. A single, controllable factor that affects 8% of the outcome matters a great deal.

Pirlo would, on the surface, seem to be proof of that. Juventus had what appeared to be an unassailable advantage over its domestic competition for almost a decade, and yet when it traded an experienced manager for an inexperienced one, it slumped not by a few points, but from first to, potentially, fifth. Eight percent is the difference, it turns out, between Serie A titles and the Europa League.

A little deeper, though, the picture is more complex. The reason that soccer tends to react to disappointment by changing the manager is that it offers the illusion of the simple solution: Fix that 8% and everything else will follow. In the case of Juventus — in every case, for that matter — it does not quite work like that.

The club that Pirlo inherited was not quite the smooth-running machine it appeared. His appointment itself was proof of that: He was hired on short notice because the incumbent, Sarri, had proved stylistically unsuited to the squad. Pirlo, from the start, appeared equally ill matched: The soccer he wanted to play did not seem to be the sort of soccer that fit the players at his disposal.

That sort of disjointed, disconnected thinking has infected almost everything Juventus has done for some time, perhaps since it last reached the Champions League final in 2017. The signing of Ronaldo — a hugely expensive indulgence, even if his performances preclude its being called a mistake — is the most glaring example. But there are many more.

Juventus has spent the past few years desperately trying to offload whomever it can in order to reduce its salary commitments and to comply with European soccer’s financial regulations, often relying on curious swaps to do so: João Cancelo for Manchester City’s Danilo, Miralem Pjanic for Barcelona’s Arthur. It has left many on the squad feeling unwanted and uninvested.

It is easy to see why Juventus would want to assume that Pirlo is the source of all of its troubles, to decide that changing the coach, swapping out the rookie for a more garlanded name, has the air of a panacea. It was a gamble, and it backfired. He wasn’t good enough, not yet. It was too much, too soon.

That might all be true, but it is not the root of the problem. Pirlo is not a cause; he is a symptom. The issue for Juventus is not with the man who got the job, it is with the people who gave it to him, whose expertise runs so deep that they took a coach with eight days’ experience and threw him into one of the most challenging jobs in Europe, and expected it all to work out fine.

A coach, after all, makes only 8% of the difference. The other 92% comes from the structure and the organization and the thinking behind the manager. Perhaps, as Juventus confronts its demise, the blame should be apportioned on similar lines. 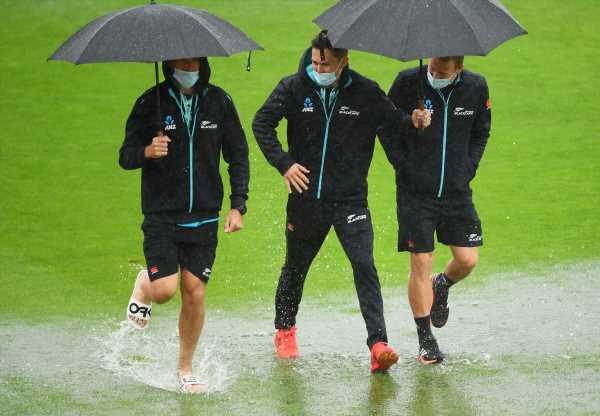