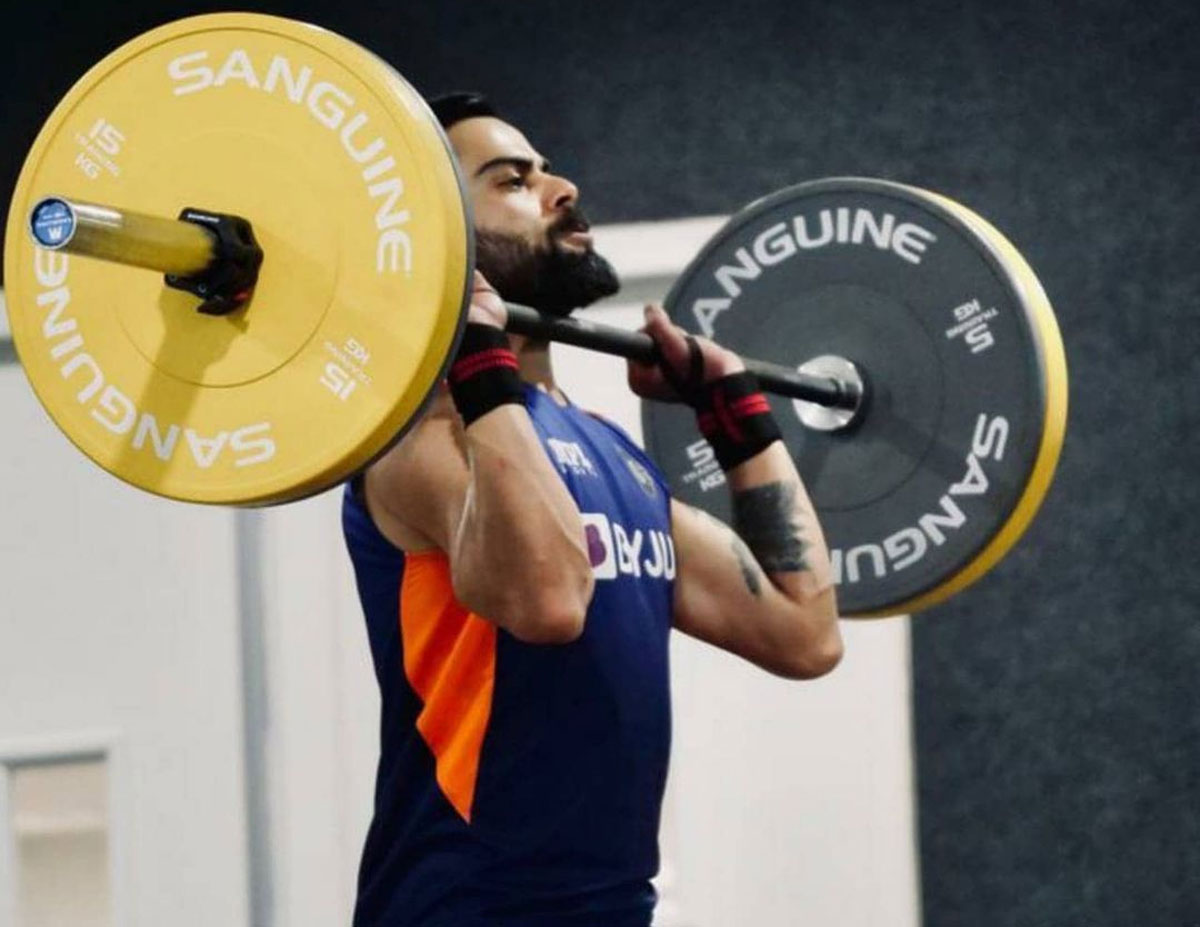 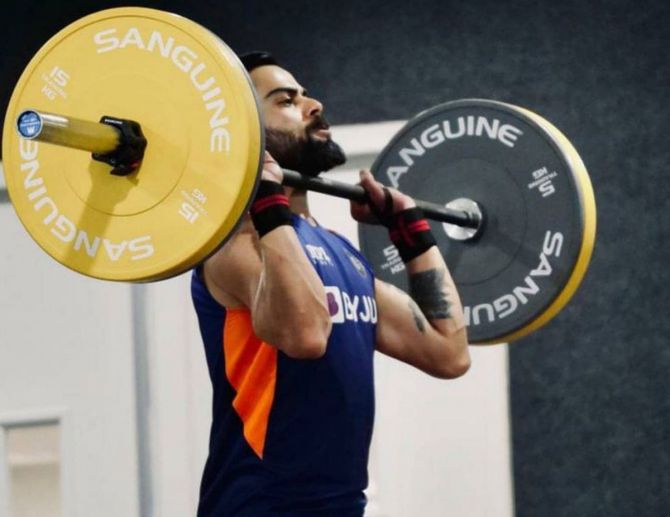 No sooner did the Indian team touch down in Ahmedabad for the pink ball third Test starting on February 24, the skipper was sweating it out in the gym.

‘Consistency is the key’, Kohli captioned the picture of him working out. In recent days, Kohli — inarguably the most demonstrably passionate international cricketer — stunned folks when he revealed that he battled depression during a harrowing tour of England in 2014 where he felt like the ‘loneliest guy in the world’ after a string of failures with the bat.

In a conversation with former England player Mark Nicholas on his Not Just Cricket podcast, Kohli said, ‘…it’s not a great feeling to wake up knowing that you won’t be able to score runs and I think all batsmen have felt that at some stage that you are not in control of anything at all.’ He roared back on the tour of Australia, accumulating 692 runs in the Test series, confirming that old cricketing adage, ‘Form is temporary, Class is permanent’

‘You just don’t understand how to get over it,’ Kohli recalled of his emotions during the England tour. ‘That was a phase when I literally couldn’t do anything to overturn things…I felt like I was the loneliest guy in the world’. 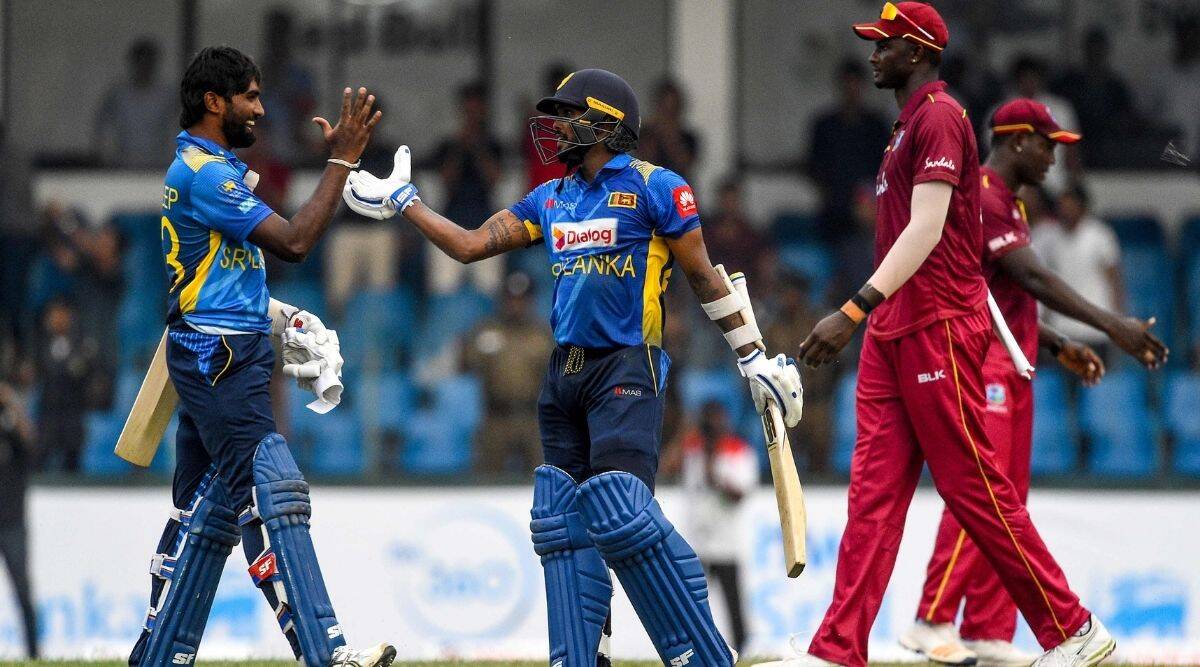