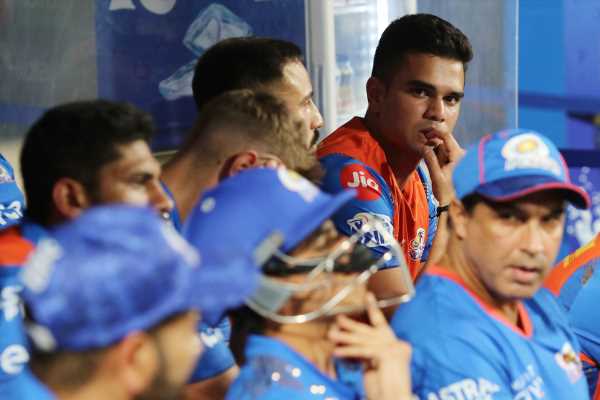 It is one of the most intriguing side-plots developing as we approach the halfway stage in the Indian Premier League 2022.

Mumbai Indians have slumped to one of their worst starts in franchise history — a run of six losses on the trot — although the bigger question pertains one Arjun Sachin Tendulkar.

While speculation has been ongoing from the start of the season as to when the younger Tendulkar will make his debut, a single tweet from the Mumbai Indians official handle @mipaltan on the eve of their game against the Chennai Super Kings set off a remarkable debate among the fans that had the words ‘Arjun Tendulkar’ trending on Twitter. 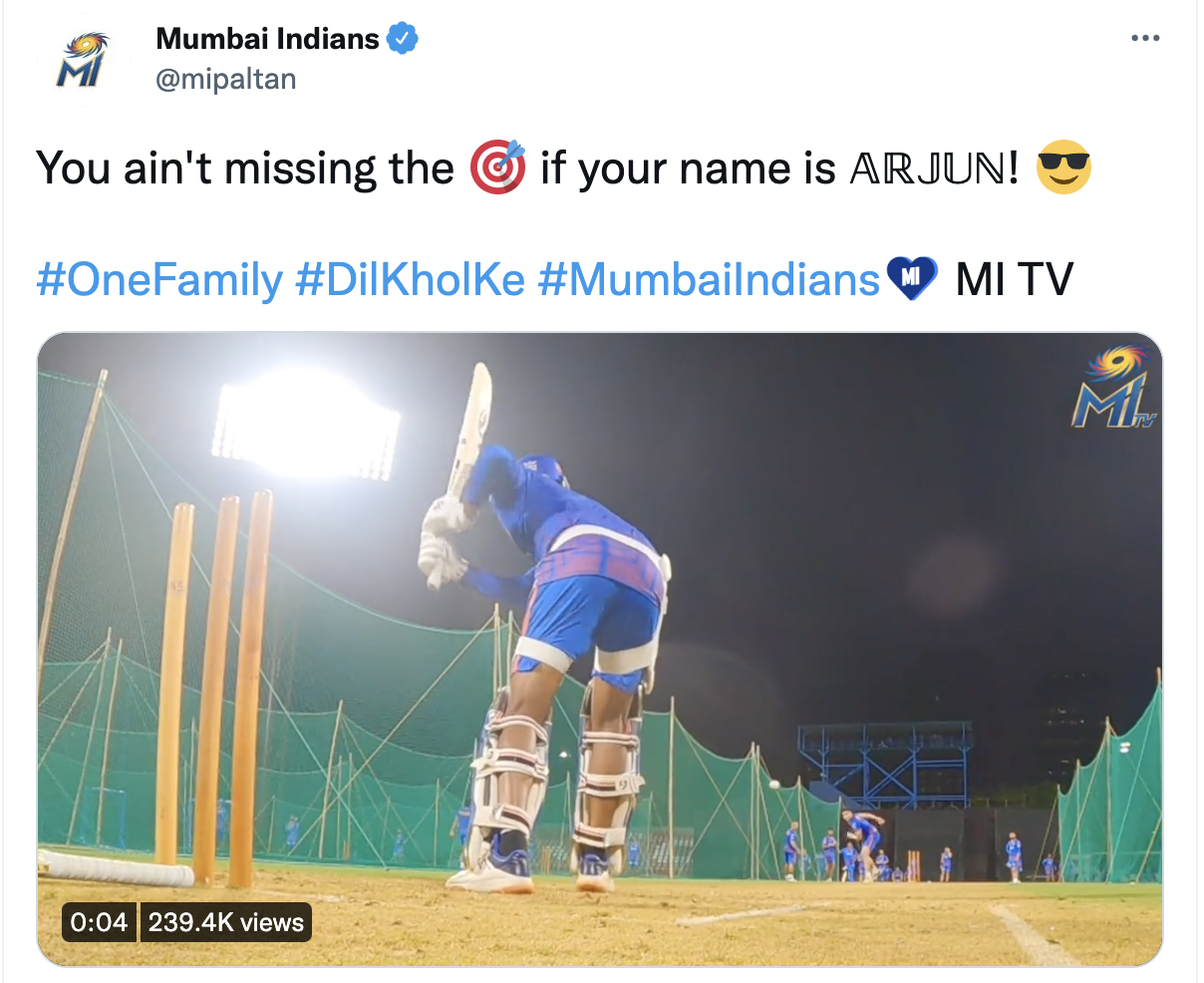 The video showed Tendulkar bowling in the nets and dismissing the batter with an inch-perfect yorker.

The video garnered close to 240,000 views within 24 hours and die-hard Mumbai (and presumably Tendulkar) fans were demanding that he be included in the match against CSK convinced that the youngster was not being treated fairly and the delivery was further proof of his immense talent, wasted at present.

As the cricketing world waited with bated breath for the team sheet to be announced, never had such anticipation been focused on the debut of a youngster, prodigious or otherwise, in recent memory. 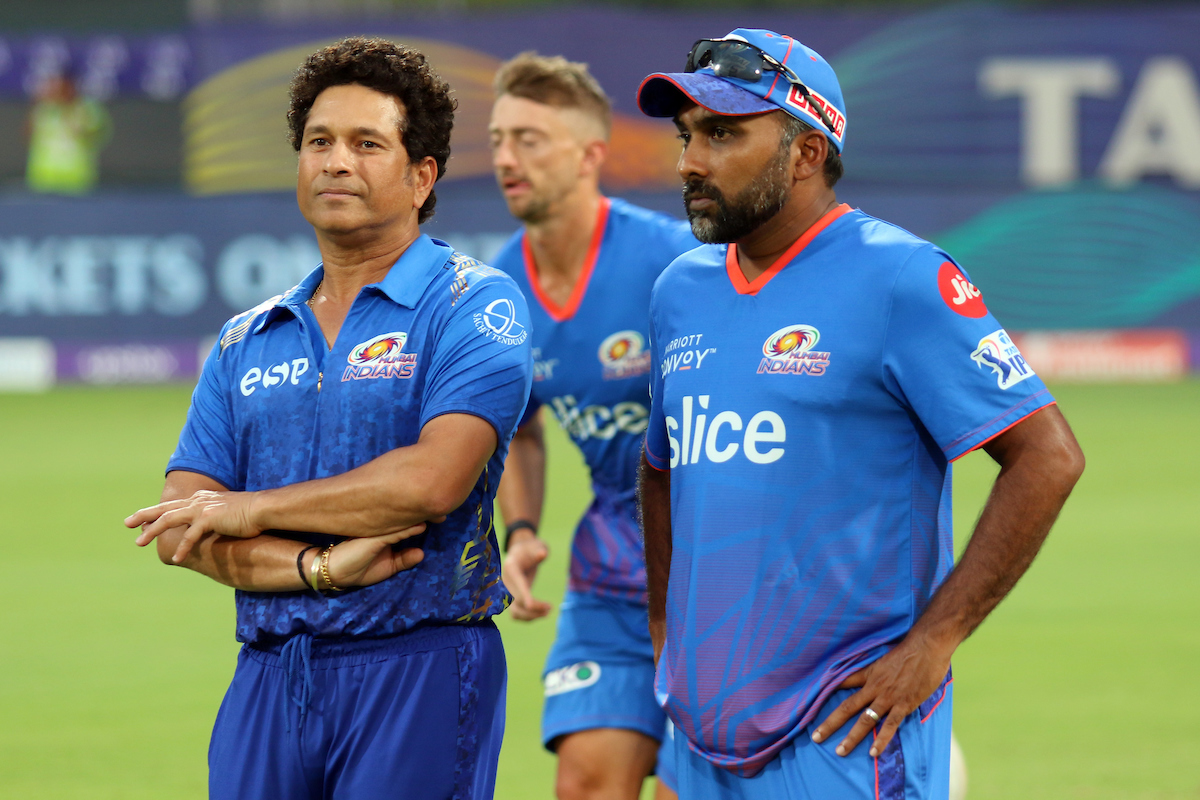 While one set of fans drooled over the beauty of Tendulkar’s yorker and their conviction that the dismissal was sufficient proof of his quality and thereby deserved a place in the line-up, some so-called Mumbai Indians ‘supporters’ jeered other MI players who in their opinion should have been dropped to make way for Tendulkar.

At the other end of the spectrum were others screaming ‘Nepotism’, ‘Daddy Issues’, ‘Politics’ etc and dismissing the episode as over-hype for a player whose most impressive feat is the fact that his middle and last name have the words ‘SACHIN’ and ‘TENDULKAR’.

In a way, it’s a double-edged sword for the younger Tendulkar and one can only empathise with the current state of affairs at his ‘parent’ club.

Finally, as game-time approached and the team lists were announced, Arjun’s name was excluded yet again, setting off yet another barrage of posts across social media crying foul and citing various conspiracy theories.

As the camera panned on Arjun on the bench, it showed a player who is clearly hurting at the moment as his big moment in the IPL gets postponed indefinitely.

Fingers crossed, Arjun could make his debut against the Lucknow Super Giants at the Wankhede stadium on Sunday, which, as it happens, is his pater’s 49th birthday.