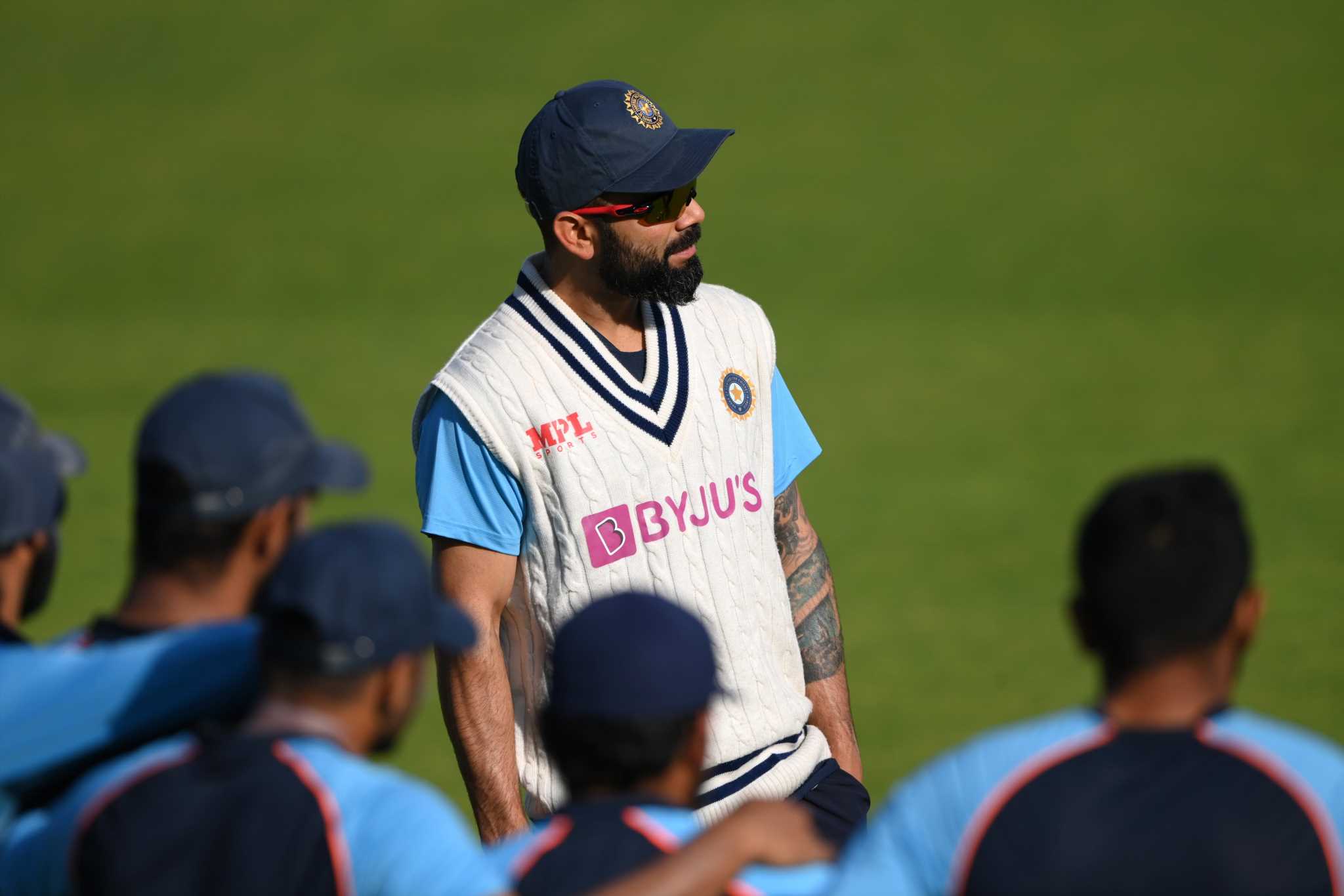 The Indian players are going from this bubble to an even tighter bubble.’
‘Ten days more of quarantine would do their heads in.’

Former England skipper Nasser Hussain was candid in his assessment of the cancellation of the 5th and final Test between India and England in Manchester on Friday, saying the resumption of the Indian Premier League next week played a major role in getting the match cancelled.

‘Initially, the BCCI was always very concerned about this Test match. They wanted everything moved to make sure the IPL is a huge financial issue hanging over the game, over Indian cricket,’ Hussain said during a Sky Sports broadcast on Friday.

‘They (the BCCI) have already moved it, then moved it half of it this time around. Of course, this is about the IPL, but this is about players who are thinking: ‘If I get a ball that someone else has handed to me on the 5th day of this Test match and I test positive. I have to do another 10 days. Players are at the end of their tether,’ he added.

Hussain expressed his sympathies with the Indian players after the team’s second physiotherapist Yogesh Parmar tested positive for COVID-19.

‘I have a lot of sympathy with the Indian players. I think it’s their second physio — the first physio with Ravi Shastri and rest of the backroom staff — fifth day at The Oval, they had to isolate after testing positive.’

‘The second physio who had been treating all the players. You can imagine the fifth Test match. There will be sore bodies, sore bowlers. You cannot do physiotherapy without close contact and without literally being in the faces.’

‘So I have a lot of sympathy with all those players and even though they have tested negative, a couple of times now the incubation period, two or three days, they will be worried suddenly in the middle of the Test match, they test positive and suddenly three or four players have to go down and then you have covid subs, etc. It is a mess.’