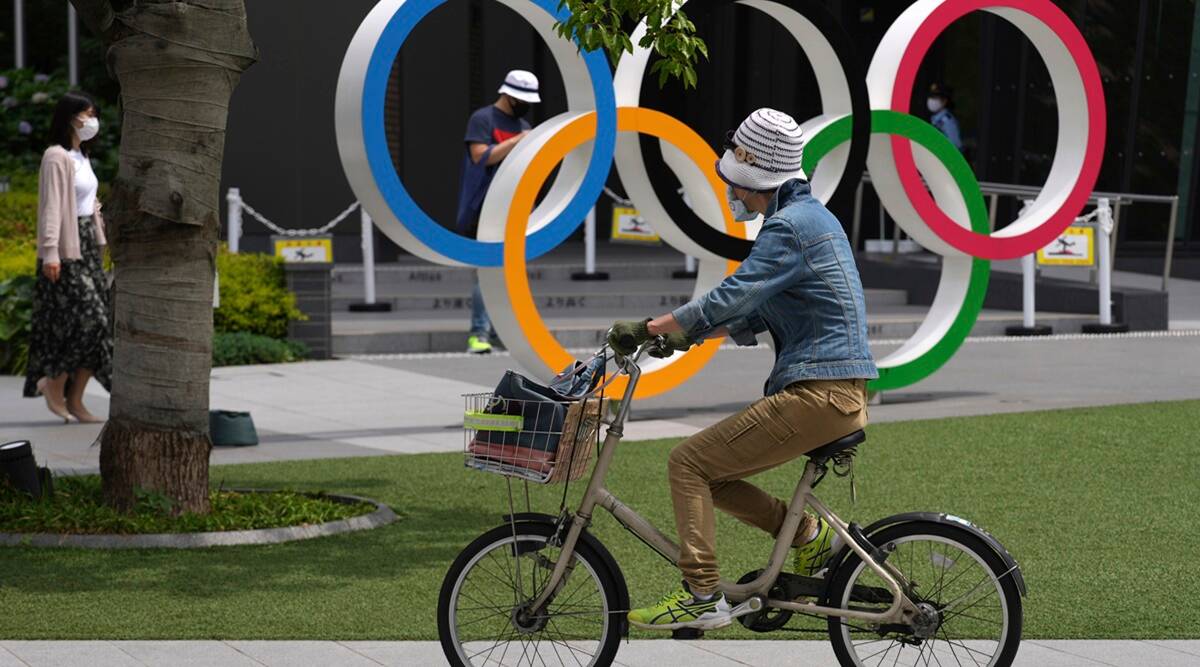 Already postponed from last year because of the pandemic, a scaled-down version of the Games with no foreign spectators is set to start on July 23 despite public fears the event could spread the coronavirus and drain medical resources. 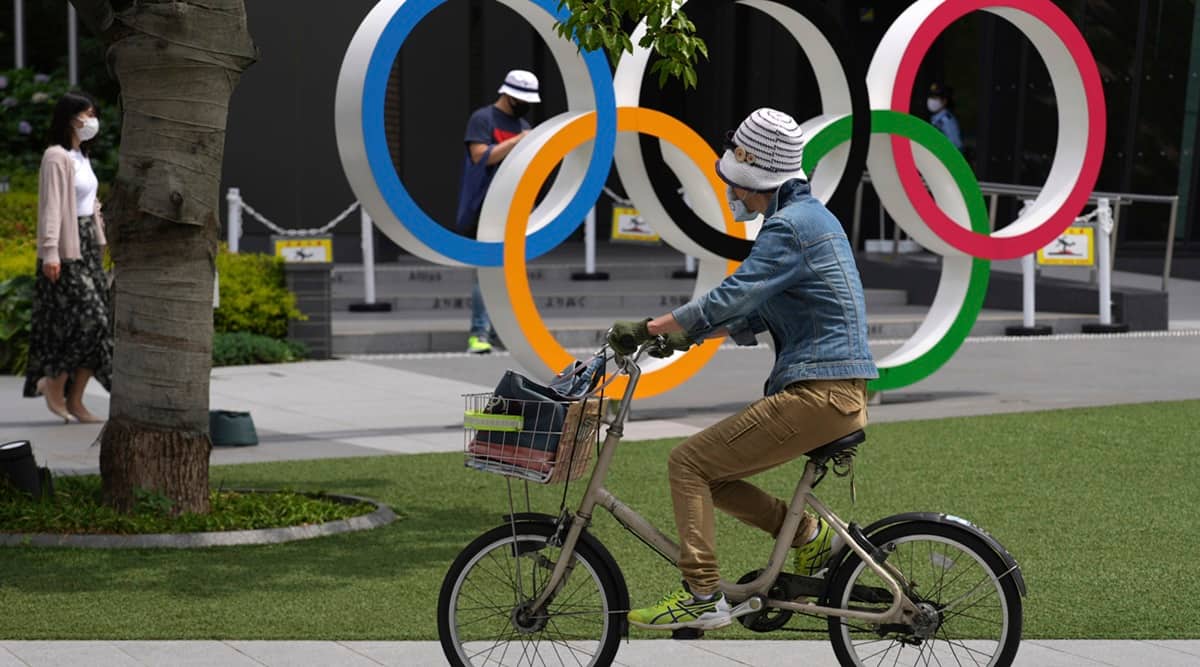 A top Japanese virologist and government adviser has warned of the risks of spreading COVID-19 infections during the Tokyo Olympics, the Times of London reported on Tuesday, the latest high-profile caveat about the global sporting showpiece.

“The government and the organising committee, including the IOC (International Olympic Committee), keep saying they’re holding a safe Olympics. But everybody knows there is a risk. It’s 100 per cent impossible to have an Olympics with zero risk…of the spread of infection in Japan and also in other countries after the Olympics,” the Times quoted Oshitani as telling the newspaper.

“There are a number of countries that do not have many cases, and a number that don’t have any variants. We should not make the Olympics (an occasion) to spread the virus to these countries,” he added, noting most countries lack vaccines.

Already postponed from last year because of the pandemic, a scaled-down version of the Games with no foreign spectators is set to start on July 23 despite public fears the event could spread the coronavirus and drain medical resources.

However, a former Olympian turned public health expert said she believed the Games can be pulled off with an acceptable level of risk.

“There will be cases, but having one case or a couple of cases doesn’t mean that it was a failure,” Tara Kirk Sell, a professor at the Johns Hopkins Bloomberg School of Public Health, told Reuters on Tuesday.

Playbooks from event organisers detailing testing regimes and movement restrictions for athletes and other visitors “outline a good strategy” for minimising contagion, she added.

Japan has not suffered the explosive outbreak seen elsewhere but has recorded nearly 760,000 cases and more than 13,500 deaths. Tokyo and other regions are under a state of emergency as it battles a fourth wave which is straining hospitals.

The government’s top medical adviser, Shigeru Omi, said last week medical experts planned a statement on the Games by June 20, when the state of emergency is set to be lifted.

A labour union in the northern island of Hokkaido, where the Olympic marathon will be held, petitioned its governor on Monday calling for the Games to be cancelled, media said.

Japanese Olympic Committee board member Kaori Yamaguchi, a judo bronze medallist at the 1988 Games, said on Friday Japan had been “cornered” into pressing ahead with the Games. read more

Japan’s public remains divided about holding the Games, although opposition appears to be easing somewhat. A poll by broadcaster TBS this week showed 55% wanted the Games either postponed or cancelled – down 10 points from last month.

Sell, a silver medalist swimmer at the 2004 Games in Athens, said accelerating vaccinations and ebbing case numbers in Japan are positive signs the Olympics can go on, but not without the risks involved in any type of international travel.

“These Games are very much a symbol of the whole world emerging from this terrible, global pandemic,” she said. “If we wanted to be as safe as possible, we’d never leave our house.”