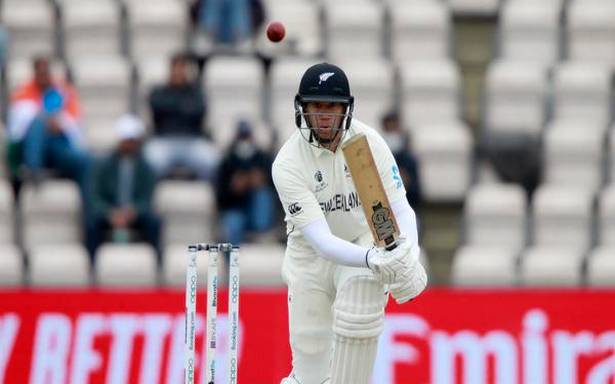 Two spectators were evicted from The Hamshire Bowl after allegedly hurling racial abuse at New Zealand’s Ross Taylor on Tueday, the fifth day of its World Test Championship final against India.

“We received reports of abuse directed at the New Zealand players. Our security team was able to identify the culprits and they were ejected from the ground. We will not tolerate any sort of abusive behavior in cricket,” said an International Cricket Council spokesperson.

The incident reportedly occurred from the stand below the hotel in the premises of the stadium where both the teams are residing. While the ICC intervened immediately after the incident was brought to its notice, New Zealand pacer Tim Southee played down the episode.

“It’s the first I’ve heard of it. The game is always played in a good spirit on the field. We are not sure obviously what’s happening off the field,” Southee said after stumps were drawn on Day 5.

Earlier this year, a group of fans was ejected from the Sydney Cricket Ground after India pacer Mohammed Siraj accused them of racial abuse during the New Year’s Test between Australia and India.