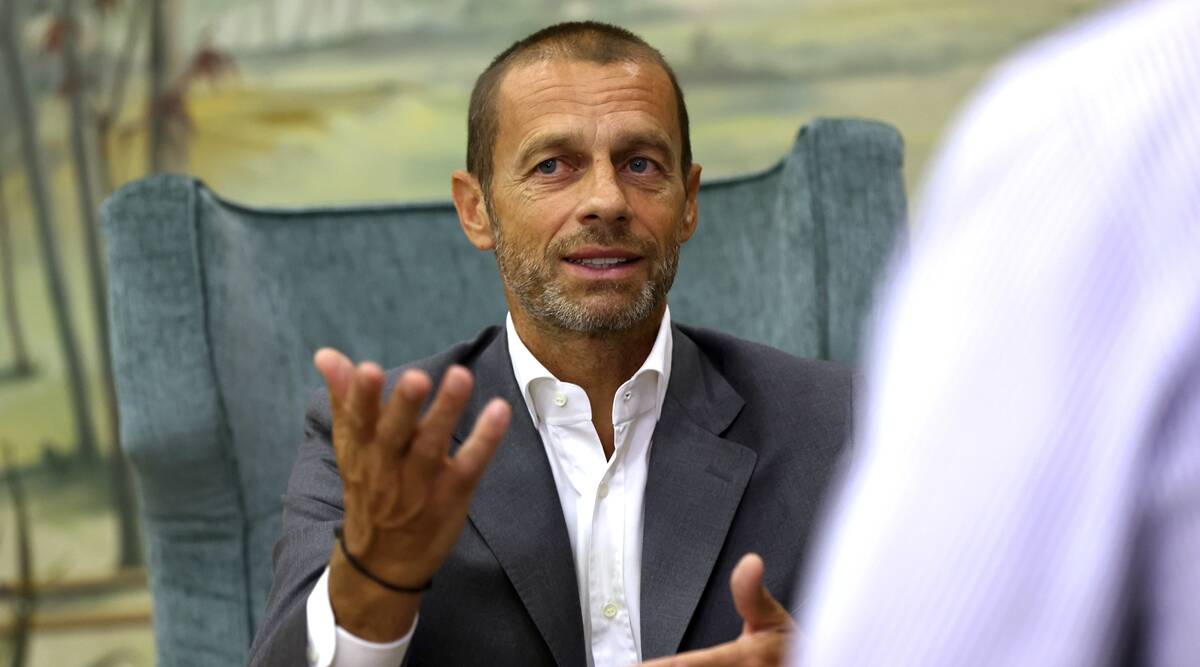 The push by FIFA to transform the international calendar is opening up a new rift with UEFA at a time when the financial impact of the pandemic is being felt across global football. 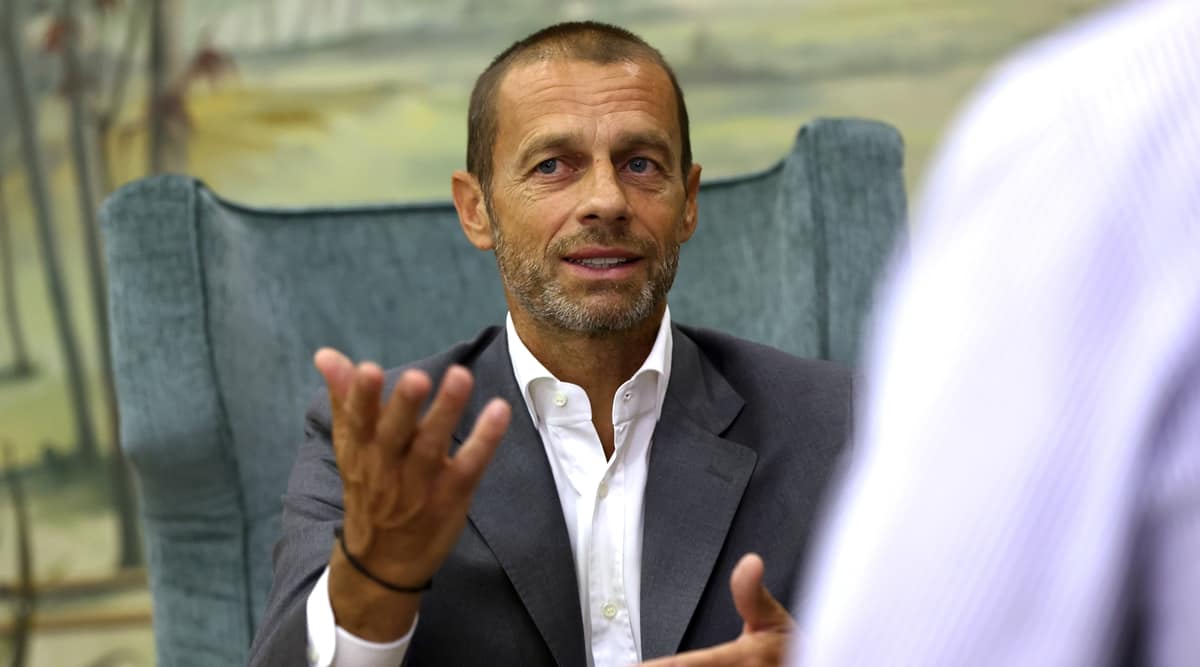 UEFA president Aleksander Ceferin has “grave concerns” about FIFA’s plans to stage World Cups every two years and is astonished by the lack of consultation by Gianni Infantino’s governing body, according to correspondence obtained by The Associated Press on Friday.

Responding to a letter from Football Supporters Europe executive director Ronan Evain, Ceferin backed the group’s “extremely valid and important” concerns about the potential damage caused to domestic and regional competitions from doubling the frequency of World Cups.

“UEFA and its national associations also have serious reservations and grave concerns surrounding reports of FIFA’s plans,” Ceferin wrote to Evain in the letter seen by the AP.

The plans first surfaced in May when Saudi Arabia’s national federation nominally proposed at the congress in May for FIFA to explore biennial men’s and women’s World Cups — despite not having a women’s team to compete in international events. The Saudis have emerged as one of the closest allies of Infantino, who has made at least two visits this year to see Crown Prince Mohammed bin Salman.

While FIFA says it is in a consultation phase still, Infantino has been deploying Arsene Wenger to push the case. The former Arsenal manager is now chief of global football development at FIFA, advancing views at odds with those from his previous career.

While Arsenal manager, Wenger complained about the African Cup of Nations being held every two years — especially as it disrupted the European season.

In 2012, Wenger reiterated: “I would rather plan without an African Nations Cup every two years.”

Wenger has been making the case in the media, but Ceferin claims not to have had the same presentations from FIFA.

“Considering the major impact this reform may have on the whole organisation of football,” Ceferin wrote, “there is widespread astonishment that FIFA appears to be launching a PR campaign to push its proposal whilst any such proposals haven’t been presented to confederations, national associations, leagues, clubs, players, coaches, clubs and all the football community.

“As one concrete example amongst so many, it is imperative to highlight the concerns shared across the footballing world regarding the impact a biennial FIFA World Cup would have on the international match calendar and, prominently in this context, on women’s football.”

Currently, the Women’s World Cup and continental events, like the European Championship, are held in odd-numbered years. The men’s World Cup and Euros are held in even-numbered years. FIFA’s new vision for football would mean every year would feature a men’s tournament that would deny the clear summer focus to promote the growth of the women’s game. A World Cup would also clash with the Olympics, unlike now.

“If realized, the new schedule will have an adverse impact on the balance between local, domestic, continental, and international competitions,” Evain wrote to earlier to Ceferin in another letter seen by the AP. “This will likely undermine tournaments such as the Asian Cup, Africa Cup of Nations, Copa América, European Football Championship, Gold Cup, and Nations Cup, which hold just as much importance to matchgoing fans as the World Cup itself.”

Evain said he was working with fan groups from the other five soccer confederations to contest the FIFA proposals.

“Most fans look forward to the World Cup precisely because it is a unique event that only occurs every four years,” Evain wrote. “As we pointed out with regards to the restructuring of UEFA club competitions, they do not have an unlimited amount of time, money, or enthusiasm to expend on flights, accommodation, and tickets — or TV subscriptions.

“There is no doubt that football is in desperate need of reform—across the UEFA region and beyond. As things stand, the game is unequal, expensive to watch, and for the millions who do not have access to adequate grassroots facilities, difficult to play. But doubling the number of World Cups will not solve any of these problems. In fact, it will inevitably make them worse.”

“Your letter and the concerns it raises on behalf of supporters across Europe regarding FIFA’s potential plans to hold the FIFA World Cup every two years, are extremely valid and important,” Ceferin wrote.

“Allow me to assure you that UEFA stands with you and the fans on this important issue,” Ceferin added. “We must work together to defend the interests of the game and reinforce the position of fans as key stakeholders.”

The AP sought renewed comment from FIFA this week to discuss plans for World Cups every two years, but an official was not made available for comment. 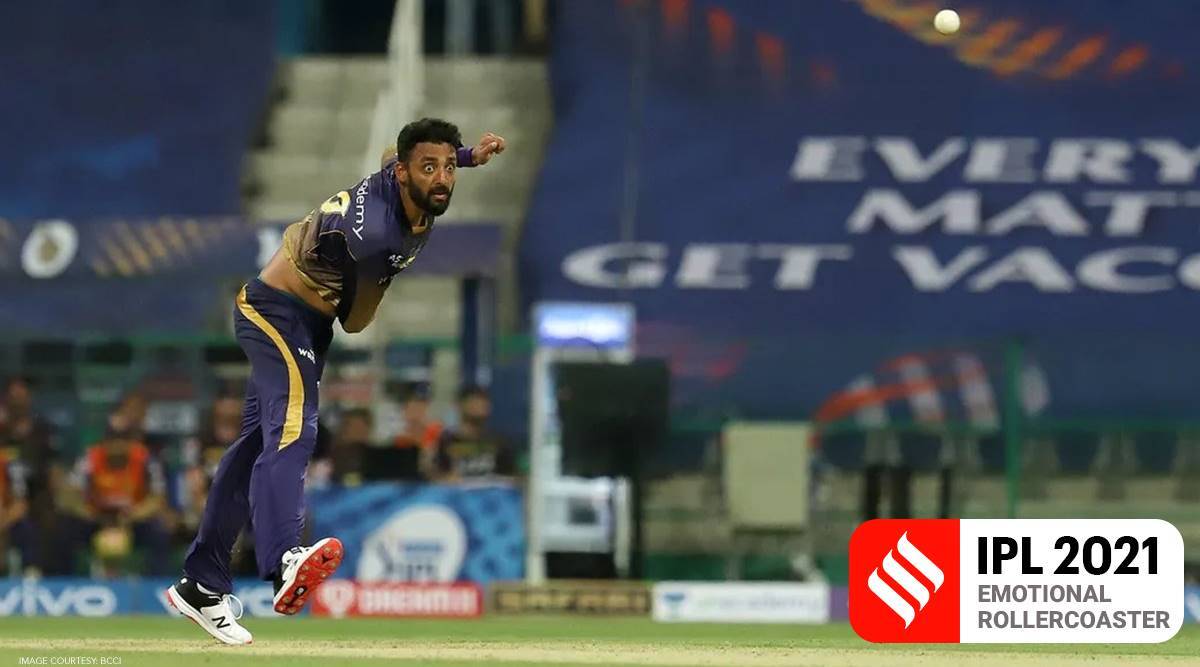