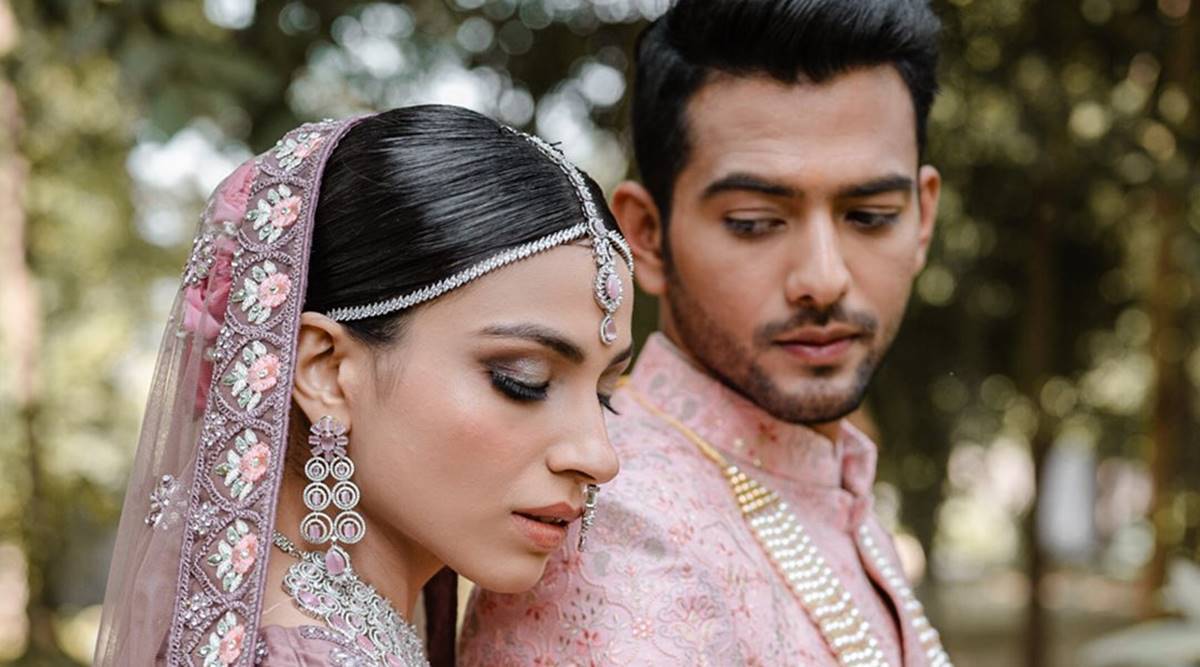 Unmukt Chand led the U-19 national team to a World Cup victory in 2012. 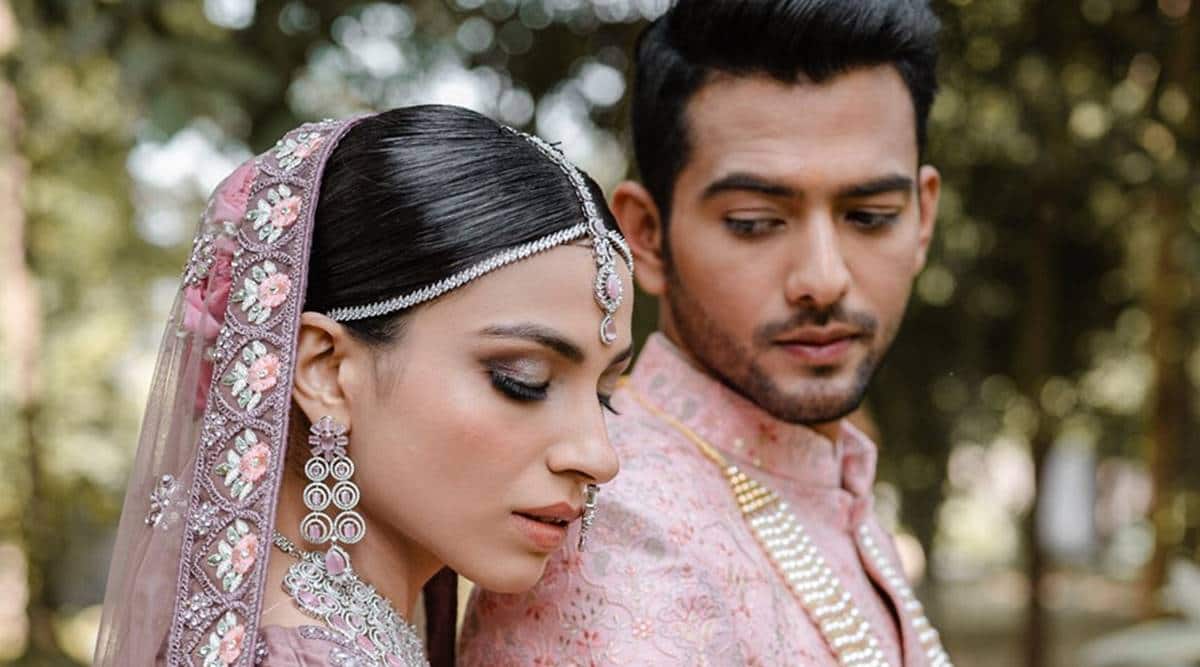 Former Indian U-19 World Cup-winning skipper Unmukt Chand tied the knot with Simran Khosla, who is a fitness trainer, on Sunday. The 28-year-old took to social media to share pictures of his wedding and he captioned the post writing, “Today, we decided on forever! 21/11/21

Earlier, Chand, the former India U-19 World Cup-winning captain, announced his retirement in August 2021 from Indian cricket at the age of 28, saying he is open to “better opportunities around the world.”

“I don’t know how I should be feeling cause honestly, I am still figuring it out,” he wrote in a heartfelt post on Twitter. “The very thought of not being able to represent my country again literally stops my heartbeat for a while. Personally, there have been quite a few glorious moments in my cricketing journey in India. Winning the U-19 World cup for India is one of the biggest moments of my life. It was a special feeling to lift the cup as a captain and bring smiles to so many Indians across the world. I can never forget that feeling,” he added.

T1- On to the next innings of my life #JaiHind🇮🇳 pic.twitter.com/fEEJ9xOdlt

Chand, who led the U-19 national team in the 2012 World Cup, came into the limelight after scoring an unbeaten knock of 111 in the final of the tournament. After becoming an India A regular, he also captained the side till 2015.